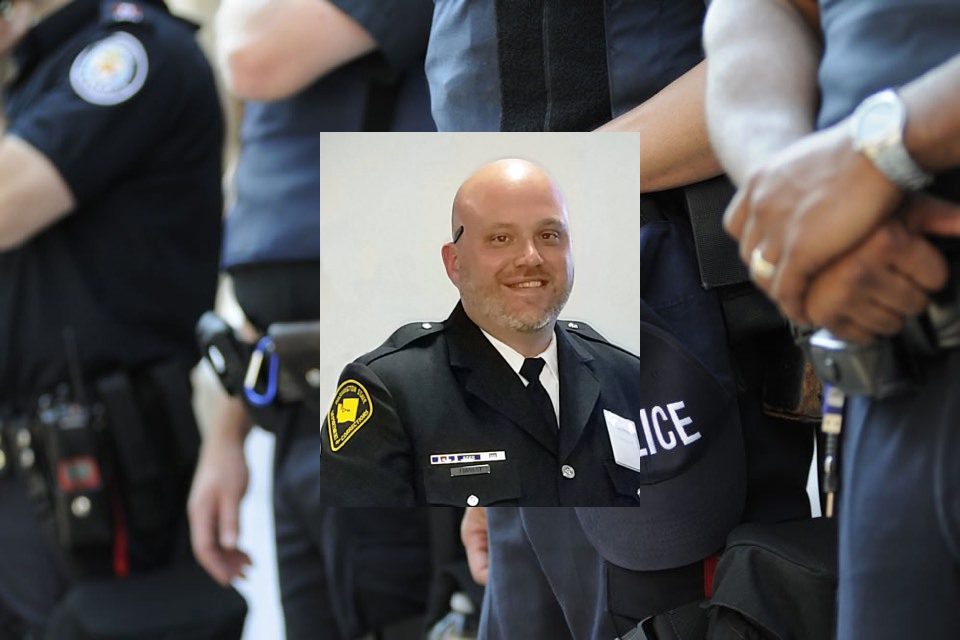 On Thursday, June 17, 2021, Washington State authorities briefed the public that a corrections officer had passed due to coronavirus complications. Corrections officer Gabriel Forrest, age 42, passed away from the virus. Officer Forrest served his community as a corrections officer for more than 19 years. Forrest began his career in law enforcement nearly twenty years ago when he became a correctional officer at the Stafford Creek Corrections Center. Both colleagues and management highly regarded him as an outstanding officer. In 2018, Forrest was awarded the Washington State Department of Corrections Agency Officer of the Year. Since his first day on August 1, 2002, Officer Forrest has dedicated his life to the community around him.

Officer Forrest dedicated his life and career to the Washington State Department of Corrections. The agency, known locally by its acronym WADOC, is responsible for all adult correction facilities in the state of Washington. Headquartered in Turnwater, Washington, the agency’s responsibility also includes all state institutions and community supervision.

Before the newly formed WADOC agency on July 1, 1981, the prisons and other correctional facilities were managed by the state’s Department of Institutions. Today, the modernized WADOC agency has consolidated management and improved the penitentiary system in Washington.

Currently, the agency has more than 8,300 employees and serves a population of more than 6.8 million people. Today, the department manages 12 prisons and 16 work release centers.

Stafford Creek is a mixed custody facility that can house up to 1936 inmates. Located in Aberdeen, Washington, the facility has seven units that house minimum and medium-security prisoners. In addition, the facility offers employment opportunities for inmates by having a metal fabrication shop and furniture factory on site. The institution also provides education, employment services, counseling, medical and other services to help the prisoner return to society as a better citizen.

Corrections Officer Gabriel Forrest leaves behind his family, friends, neighbors, and co-workers. They will hold a memorial service on July 7, 2021, not only to say goodbye to Forrest but support each other in their grief and time of loss. WADOC has worked with his family to create a memorial service that will honor Forrest’s life and his sacrifice for the community.

Washington State Department of Corrections Secretary Cheryl Strange gave a statement about the loss of Officer Forrest. “Words do not seem adequate to express our sorrow at the loss of Correctional Officer Gabriel Forrest. Our hearts and prayers go to Gabe’s family for their loss and sacrifice. We grieve their loss, as does the extended family of the Stafford Creek Corrections Center.”

Superintendent for Stafford Creek Ron Haynes spoke of the type of person that Officer Forrest was in his life and work. “Gabe was a very kind and caring person–I have never heard anyone say a bad thing about him. He was one of the most humble people I have known, and he will be missed.”