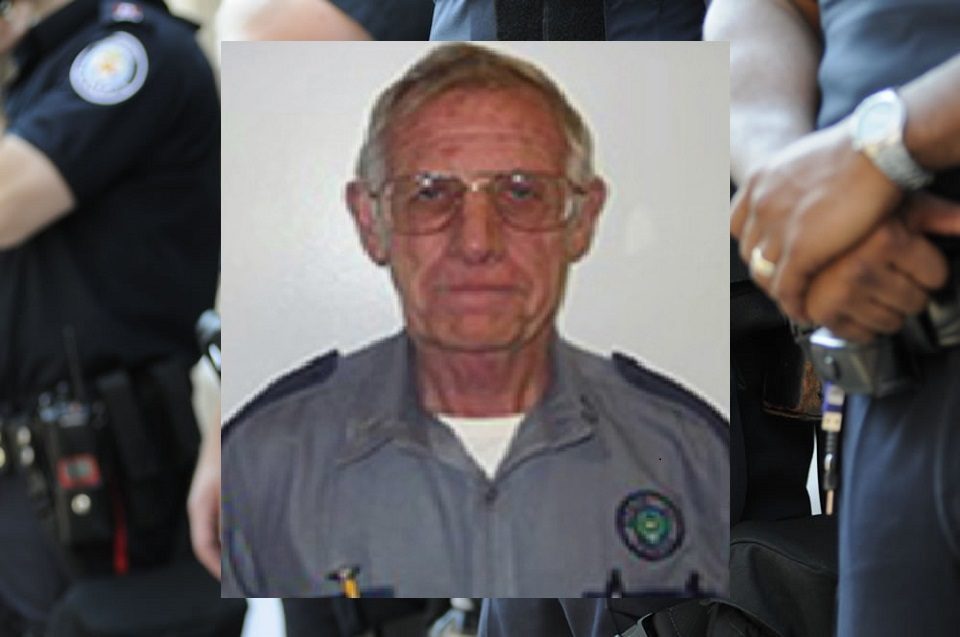 The Texas Department of Criminal Justice continues to be hard hit by the outbreak of the coronavirus. The department has lost many officers and staff to COVID19. On September 27, 2020, Correctional Officer Donald E. Parker, age 73, lost his life due to the virus’s complications. Officer Parker had worked with the TDCJ for over nine years and was recently assigned as a food service manager at the Neal Unit.

The 73-year-old corrections officer was assigned to the Neal Unit in Armarillo, Texas. His last day at work was on September 25, when he began to feel ill. His test results for COVID19 came back positive on September 28. He was immediately hospitalized at a local facility and passed away on October 1, just days after his diagnosis.

He was well-liked at his work at the Neal Unit among both staff and inmates. He shared his positive energy and helped to motivate others. He was also known to give out candy and have a mentoring attitude with the inmates.

With 103 facilities, the Texas Department of Criminal Justice is the most extensive prison system in the United States. The COVID19 pandemic results are that the public is taking note of the use of private and public prison systems and are calling for a massive reduction in the number of inmates, sentencing structures, and facilities.

The TDCJ began in 1848 when the Texas legislature passed “An Act to Establish a State Penitentiary.” Over the many years since, the number of facilities has grown from one to 103. The prison system began as with its first facility in Huntsville, Texas, and is now the TDCJ headquarters’ location. One of the largest employers in the state, the TDCJ, employs more than 37,000 employees.

The department was reformed and re-organized in 1989 to its current establishment. The operating costs for 103 prison facilities run taxpayers more than 3.5 billion dollars a year. The TDCJ is responsible for all inmate reform, incarceration, and supervision of all state inmates.

Officer Parker worked at the Nathaniel J. Neal Unit, a mixed custody prison in Armarillo, Texas. He was in charge of food service within the prison. The Neal Unit is located on 592 acres of land that also includes the Clements Unit. It houses male inmates from minimum security G1 and G2 levels up to medium-high security G4 level.

Inmates are given employment in a meat processing plant, maintenance work, or farming fresh vegetables for the kitchen. While incarcerated, inmates are encouraged to participate in educational programs that could benefit them upon release. Those who are sentenced for sex offenses are required to participate in Sex Offender Treatment Programs or SOTP. Support groups and therapy are also provided for those who want to better themselves or need additional help.

His two sons survive correctional Officer Donald E. Parker. Additional extended family, friends, and other members of the TDCJ are coming together to share the loss.

Neal Unit Senior Warden Kevin Pinney shared his condolences and his fondness for working with Officer Parker. “Donald Parker loved his job and was extremely dedicated to the agency. All knew him for handing out Werther’s Original candies to every staff member in every department. He was driven and loved his work. Everyone at the Neal Unit loved him, and he will be greatly missed.”