In Memory of Correctional Officer David A. Christensen 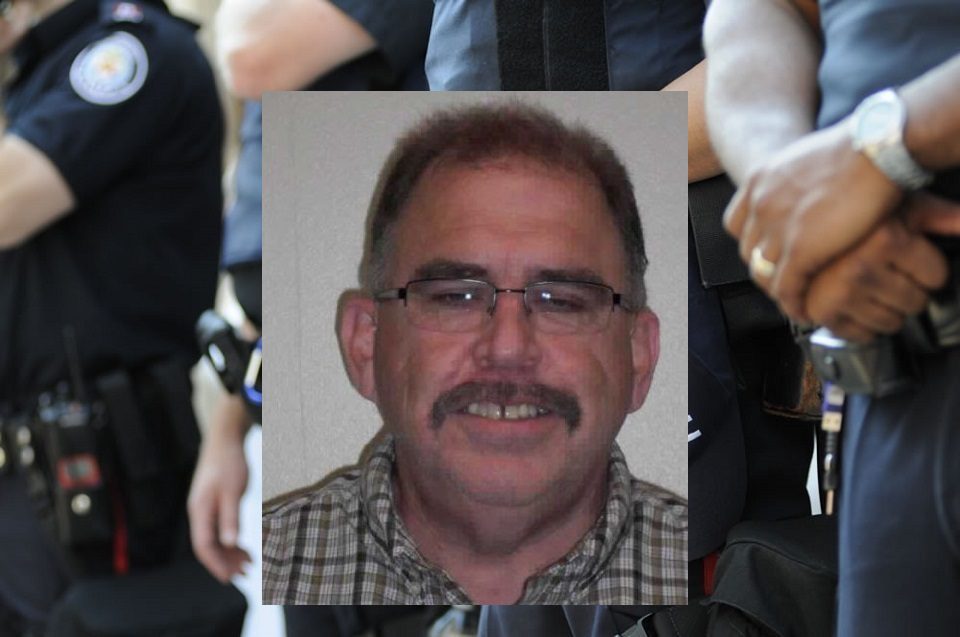 On Tuesday, December 29, 2020, Washington authorities were disheartened to announce a local law enforcement officer’s loss with more than 40 years in service. Correctional Officer David A. Christensen, age 62, passed away due to complications from COVID19.

He was a veteran employee and officer with the Washington State Department of Corrections. His death is considered a line of duty death as he likely contracted the virus through his work duties at the Stafford Creek Corrections Center. He is the second corrections officer in Washington to lose their life due to COVID.

Christensen had only recently returned to work for the Washington State Department of Corrections in May of 2020. This was his second hire with the department, as he previously worked from 2015 to 2017. At that time, he had been assigned to both the Clallam Bay and Stafford Creek Corrections Centers. Total, Officer Christensen has more than 40 years in corrections and criminal justice.

Before his employment in Washington, Christensen had served with the Oregon Department of Corrections, Grays Harbor County Jail, Aberdeen Police Department, and the Grays Harbor County Juvenile Center. He spent his entire career in the civil service areas. Before entering law enforcement as a career choice, Christensen was a Veteran of the US Army.

The Washington State Department of Corrections (WADOC) is the agency that manages all of the adult correctional facilities in the state. This is a modern agency that had recently been reformed in July 1981. Before this, the agency was rolled in with other departments like the Department of Social and Health Services.

The department is a large employer in the state. Currently, there are more than 8,300 employees that serve the department. All put their lives at risk during the COVID pandemic as social distancing is nearly impossible within the prison systems.

Correctional Officer Christensen’s most recent assignment was working at the Stafford Creek Corrections Center. SCC is located in Aberdeen, Washington. Reasonably new for prison facilities, it was opened in 2000. It houses a maximum of 1,936 male inmates in a mixed-custody setting.
The facility offers employment and training in metal fabrication and furniture building. Education opportunities are available, as well as counseling or drug treatment. The facility also helps with re-integration and employment.

COVID has been difficult for those who suffer from its devastating illness. Many thousands have lost their lives to the virus. Perhaps the most challenging part is the love that is left behind. Be it family, friends, or a significant other, these individuals are left heartbroken and carry on a future without the one they love. Correctional Officer David A. Christensen leaves behind his son and three sisters. They will lean on the support of the community and friends to help them through their grief.

Stephen Sinclair, Secretary of Corrections, announced the loss of Christensen. “It is with deep sadness that we announce the loss of Correctional Officer David Christensen due to COVID-19. Our hearts go out to Officer Christensen’s grieving family and honor the sacrifice they have made. It is a tragedy to lose a member of our public safety community and correctional family.”

Ron Haynes, Superintendent of the Stafford Creek Corrections Center, spoke highly of Officer Christensen. “I personally knew Dave for several years, and he always impressed me with his leadership skills and his desire to support his fellow officers. Dave’s humble nature and interest in maintaining the safety of those at the facility were very much in line with the department’s values. Dave was a good man and will be missed by all of us who had the honor of working with and knowing him.”