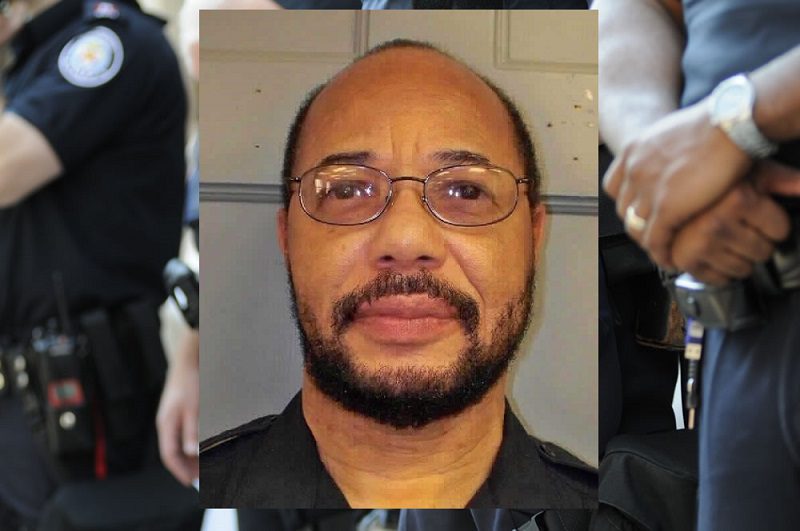 Death of Corrections Officer to COVID19

Sunday, May 17, 2020, the state of Washington announced the loss of one of their corrections officers. Correctional Officer Berisford Anthony Morse, age 65, passed away from complications arising from contracting coronavirus, which he contracted on the job. It is suspected that he contracted the virus while working at the Monroe Correctional Complex. He had worked for the Washington State Department of Corrections for more than 17 years.

Officer Morse began his career with the DOC in 2003. His death is being called a line-of-duty death, as it is believed that he contracted the virus during the course of his duties at the Monroe Correctional Complex, where he worked with minimum security inmates. There have been 14 other inmates who have tested positive for the virus in his unit.

Secretary of Corrections Stephen Sinclair made a brief statement regarding the passing of Officer Morse: “It is a tragedy to lose a member of our public safety community and correctional family. Our hearts go out to Officer Morse’s grieving family and the sacrifice they have made.”

Morse reported to his supervisor on April 24 that he was feeling unwell, with symptoms similar to those suggested for the coronavirus. He was sent for testing; those results came back on April 27, which were positive.

As an employee of the Washington Department of Corrections, Officer Morse was an active member of the Teamsters Local 17. Michelle Woodrow, president and executive director, expressed sympathy and significant loss over the death of an employee. “Through his work in corrections, he put his life on the line to protect the public and keep our communities safe. No one deserves to die on the job, but when a workplace death is tied to public service, it is especially painful and worthy of recognition.”

The Monroe Correctional Complex has been an epicenter of fear during this pandemic. Anxiety is felt among the inmates, employees, and the surrounding communities. There are 18 inmates and nine staff members who are suffering from virus infection and fear for their own lives.

Corrections Officer Berisford Anthony Morse served his community through his work with the Washington State Department of Corrections (WADOC). WADOC is the part of the Washington State government responsible for all adult corrections within the state. Headquartered in Tumwater, WA, the department manages all facilities and oversees home incarceration and parole programs.

The complex contains five distinct areas or assigned units of inmates and supervision. Morse had been assigned to minimum-security inmates. Other areas consist of Washington State Reformatory, Twin Rivers Unit, Special Offender Unit, and the Intensive Management Unit. These areas can range from minimum to maximum supervision. The entire complex can house a total of 2,400 offenders.

All inmates are offered basic adult education programs and health services. These include adult basic education, GED courses, essential health, dental, and mental health services. Any inmate that is convicted of a sex crime is required to undergo sex offender treatment programs.

Occupational training is also provided to inmates in a variety of areas. These can include horticulture, carpentry, and print/graphics art studies. Other vocational training programs are also available. The idea is to restore the inmate to society with the skills to move forward in life and have the necessary knowledge and skillset to be productive.

Officer Morse was the first correctional officer lost to coronavirus in the state of Washington. His death came as not only a shock to his family but to his entire community. Residents who live around the Monroe, Washington area have been living in fear of a real hot-spot outbreaking from their vicinity to the facility.

The loss to his family and friends has been devastating. His brothers and sisters in blue will grieve for the loss of another from their ranks due to this virus. Inmates, whom he spent his life’s work, helping will also miss a friend, confidant, and counselor.