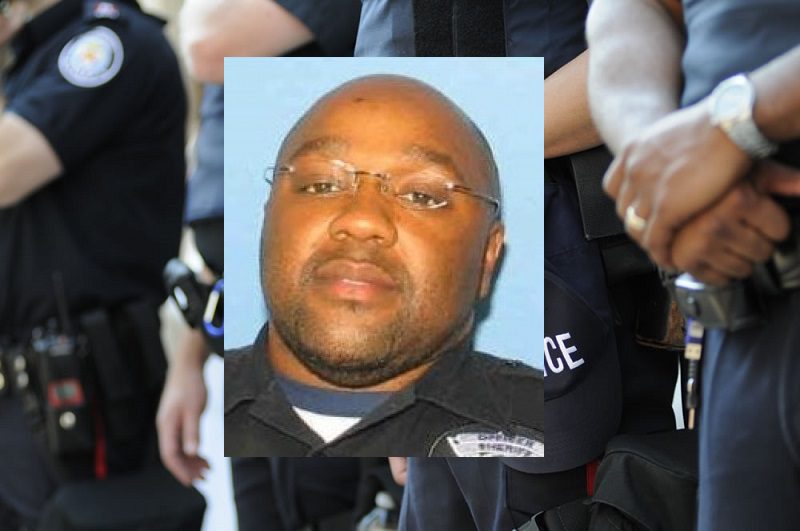 Jones, age 51, had served as a corrections officer in Cook County for over 18 years. He was diagnosed with the virus in late March and put up a significant battle for his life. Jones’s family and friends held on for him as he fought for over a month against the virus. He had pre-existing conditions, which made the battle much more difficult for him. His family stated that he had diabetes, and despite the hard struggle, in the end, he succumbed to heart failure.

Coronavirus has hit many detention facilities across the U.S., and Cook County Lock-up is no exception. The virus has ravaged the lives of inmates, staff, their families, and in extension, the local community. The outbreak at the jail has already killed a dozen or more detainees as well as several staff members. Officer Jones is the third corrections officer to have died from the virus. Hundreds of employees at the jail have tested positive and have suffered the effects of the illness, as well as the exposure and subsequent infections of their loved ones and the community around them.

The Department of Corrections, which is where Officer Jones was assigned, maintains the most extensive single-site pre-trial detention facilities in the world. Officers and facilities are in charge of the management and supervision of more than 9000 detainees at any given time, many of whom are considered violent offenders.

Correctional Officer Antoine J. Jones leaves behind his wife and five adult children. He also has a large extended family, many friends, and neighbors, and other co-workers in uniform who will grieve alongside them. Jones and his wife had been looking forward to celebrating their 21st wedding anniversary in August.

The Cook County Sheriff’s Office released this comment as part of their statement regarding Officer Jones’s passing. “We mourn the loss of Officer Jones and send our deepest condolences to his family and loved ones for the irreplaceable loss of this husband, father, and friend. Correctional staff like Officer Jones are the unseen heroes in the fight against this global pandemic, bravely working to keep their fellow colleagues, detainees, and the public safe from COVID-19. We will honor his memory with our continued fight to confront this insidious and unrelenting disease.”