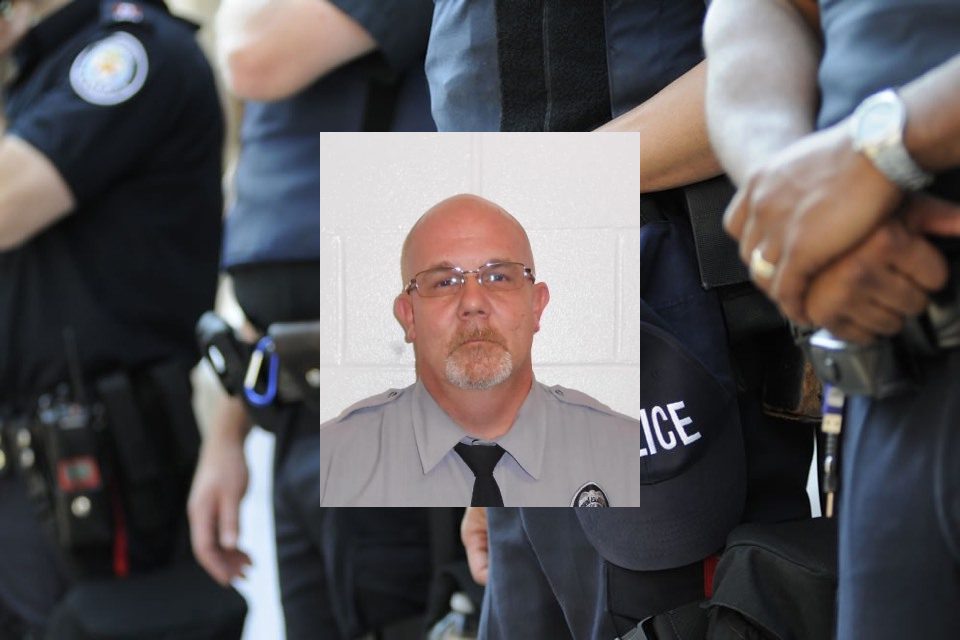 On Saturday, February 6, 2021, North Carolina authorities briefed the public about the loss of a local correctional officer due to COVID19. Correctional Lieutenant III Anthony Lynn Hardie, age 48, passed away due to complications of coronavirus. It was noted that Hardie had contracted the virus during his work while assigned to the Tabor Correctional Institution. Hardie sought treatment at the Columbus Regional Healthcare Center in Whiteville, NC.

Lt. Hardie had spent the last thirteen years serving his community as a law enforcement officer with the North Carolina Department of Public Safety. He began early in life with his service work. Lt. Hardie was a US Army veteran. He served during Operation Storm.

The NCDOC was merged to become a part of the Department of Public Safety. This agency is responsible for the facilities and institutions that house both adult and juvenile offenders. The state of North Carolina currently houses approximately 37,000 individuals in a total of 56 prison facilities throughout the state. There are no private correctional facilities in the state.

Located in West Tabor City, the Tabor Correctional Institution is a medium-security and close custody facility. It houses up to 1402 adult males. Close custody inmates are limited to the amounts of services that they are allowed in which to participate. Inmates at the Tabor Correctional Institution can obtain their GED and find employment and drug treatment services at the institution to better prepare them for their release.

Correctional Lieutenant III Anthony Lynn Hardie leaves behind his wife, two children, two step-children, and grandchildren. The entire community will come together to help the Hardie family during their time of grief. Hardie will be given all honors during his funeral ceremony, and many fellow officers will be there to pay tribute to the sacrifice made by Hardie for their communities.

Detective Russ Cain with the Pittsburgh PD wrote a reflection online for Lt. Hardie. “LT Hardie, thank you for your sacrifice for our nation. May you be with the Lord, and may he be with your family.”

Local residents Kip and Myra Godwin posted the following message to the Hardie family. “Our sincere Christian sympathies to Lynn’s family, friends, and co-workers. May God comfort you during this time and bless you with many sweet and precious memories.”