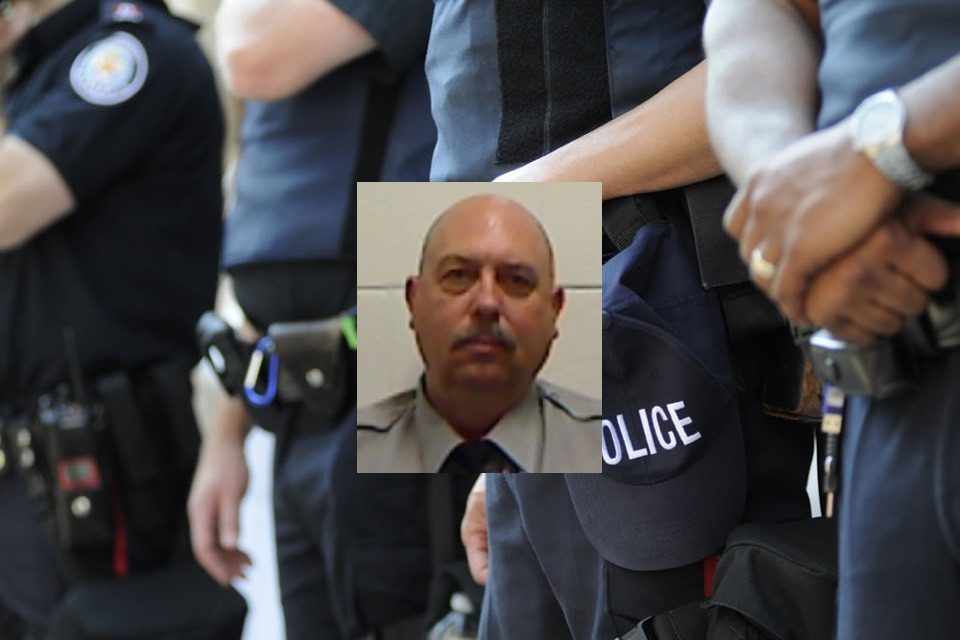 North Carolina residents were briefed by the Department of Public Safety about the loss of a local Correctional officer. On Tuesday, October 12, 2021, Correctional Lieutenant II Dennis Eugene Boykin, age 62, died due to complications from COVID19. As a corrections officer, he most likely contracted the virus at the Nash Correctional Institution. Correctional Lt. Boykin had served his community as a sworn law enforcement officer with the North Carolina Department of Public Safety, Division of Adult Correction, and Juvenile Justice. Boykin had over eighteen years of experience as an officer.

The top agency served by Correctional Lt. Boykin was the North Carolina Department of Public Safety. The NCDPS is primarily responsible for law enforcement, emergency response, and homeland security. In addition, as an umbrella agency, the department has responsibilities that include the management of the Crime Control and Public Safety Agency.

The NCDPS was initially created in 1977. After the 9/11 attacks, many states enhanced their departments, including emergency response and homeland security functions. Operating these agencies individually was not effective. In 2012, the NCDPS was consolidated with Crime Control & Public Safety, The North Carolina Department of Corrections, and the North Carolina Department of Juvenile Justice and Delinquency Prevention.

As part of the NCDPS, Lt. Boykin served directly for the Division of Adult Correction and Juvenile Justice. The North Carolina Department of Justice and Delinquency Prevention is a part of this agency headquartered in Raleigh, North Carolina. The department operates four youth development centers in the state. The state-mandated in 1998 with the Juvenile Justice Reform Act that only serious offenders, violent offenders, and chronic offenders could be sent to these facilities where the average stay is one year and ten days.

The NCDPS also included the Department of Correction that serves to correct adults. The state’s first prison, Central Prison, was built in 1870. Over the years, many other facilities were built, and changes to prison sentence terms were created to incentivize good behavior from inmates. Today, North Carolina operates 56 correctional institutions and four youth centers, housing more than 37,000 inmates.

Lt. Boykin served at the Nash Correctional Institution in Nashville, North Carolina. It is a male-only institution that houses approximately 512 inmates in a medium-security environment. At this facility, inmates are housed in single cells. In addition, the prison operates a printing facility and an eyeglass manufacturing plant to help inmates earn an income and learn a trade.

Lt. Robert T. Mote of the Bueno Park Police Department shared his condolences for the terrible loss. “Rest in peace, Lieutenant Boykin. Thank you for your service. My thoughts and prayers go out to your family, coworkers, and friends.”

Retired Corporal Gary Hughes of the Passaic County Sheriff’s Office expressed gratitude for the sacrifice made by Lt. Boykin. “Rest in peace, Correction Lt. Boykin. Thank you for your service. My thoughts and prayers are with the Boykin family and the North Carolina Department of Public Safety.”

Retired Chief Steven Marshall praised the service provided by Boykin to the community. “A corrections officer should be remembered not by how he died but how he lived! A great man has gone to secure a safe path for the rest of us to follow. Thank you to you, your family, and the North Carolina Department of Public Safety. Our country is a little less safe without you. Rest in peace, brother!”