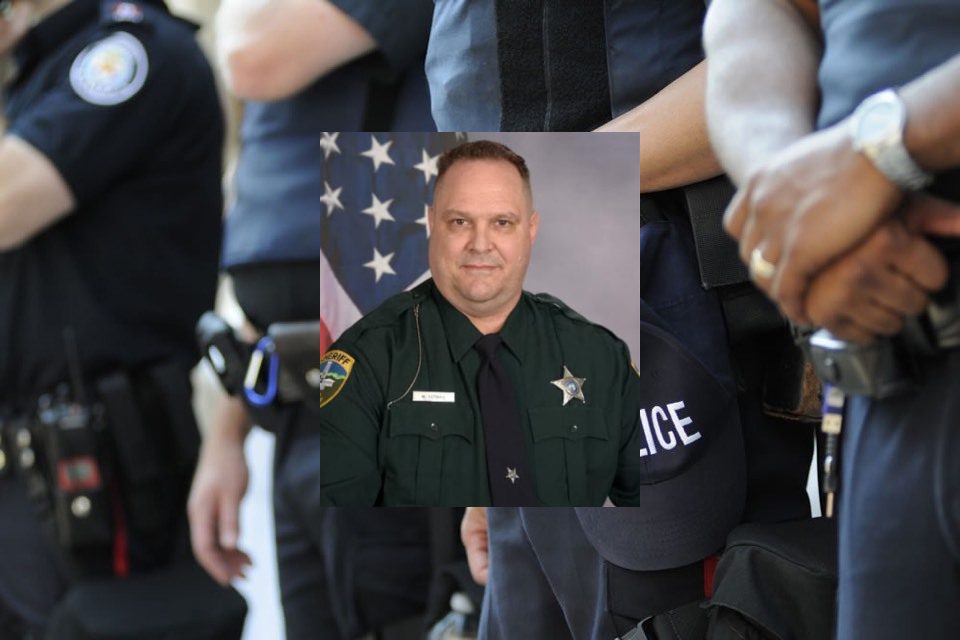 Florida is reeling from the number of losses among its law enforcement agencies. The state has lost nearly 40 officers since January. The Leon County Sheriff’s Office is the latest Florida agency to lose an officer to the global pandemic.

On Thursday, August 12, 2021, Correctional Deputy Andy Nowak, age 52, died due to complications of the virus, COVID19. His death is considered a line of duty death. COVID19 is the number one killer of law enforcement across the country. Hundreds of officers have died due to the disease, and thousands of children have been left without a parent or primary caregiver who had worked in law enforcement.

The US Federal Government has mandated legislation that provides more benefits to the families of lost officers who put their lives on the line for public safety despite the pandemic threat. Active-duty officers who die from COVID19 are considered line of duty deaths.

Correctional Deputy Nowak had spent his entire adult life as a civil servant. Nowak was both a US Marine Corps and an Army veteran. He served multiple tours of duty. After leaving the military, Nowak wanted to continue using what he had learned to protect others. So he became a deputy and has worked with the Leon County Sheriff’s Office for over 19 years.

Part of the panhandle, the County was named after the Spanish explorer Juan Ponce de León. The county has a population of over 280,000 residents. Tallahassee is also the state capital, which is the Florida home to many politicians.

The county is unique in that it is home to two of the top universities in Florida. Florida State University and Florida A&M University are both located in the county. There is also the Tallahassee Community College. Officers work closely with the youth as these institutions bring in a combined 70,000 students to the area. These students impact the social and economics of the area.

Correctional Deputy Nowak leaves behind his wife, four children, and two grandchildren. The Nowak family will join hundreds of other law enforcement families who have lost a loved one to this terrible disease. Support will be available to the Nowak family and coworkers who need additional help with the grieving process. Honor guards will provide full military honors at the services for Nowak, demonstrating gratitude from his community and his country.

The Leon County Sheriff’s Office made an official statement regarding the loss of Deputy Nowak. “It is with a heavy heart that the Leon County Sheriff’s Office announces the line of duty death of Correctional Deputy Michael Nowak. Nowak died this afternoon at Tallahassee Memorial Hospital, where he was receiving treatment. Please keep the Nowak family and the entire LCSO family in your thoughts and prayers.”

Sheriff Walt McNeil added to the statement. “Correctional Deputy Nowak was the epitome of a guardian. He made this agency better for having served with us.”

Keyera Wilcox left condolences for the family and spoke of her friend and coworker, Nowak. “First and foremost, I would like to extend my condolences to Micah and the Nowak family during this time of bereavement. Praying for peace and comfort during this difficult time. I don’t know where to begin, but I know for sure that Deputy Nowak definitely was one of a kind; he touched so many lives during his life and tenure at the Leon County Sheriff Office. No matter what, he has always found a way to make someone smile or brighten someone’s day. There was surely never a dull moment with Nowak around. He was always fun to be around, although some of his jokes were corny; when it was time to be serious, believe he always had your back. I will miss you, my gentle giant, RIP SO555.”