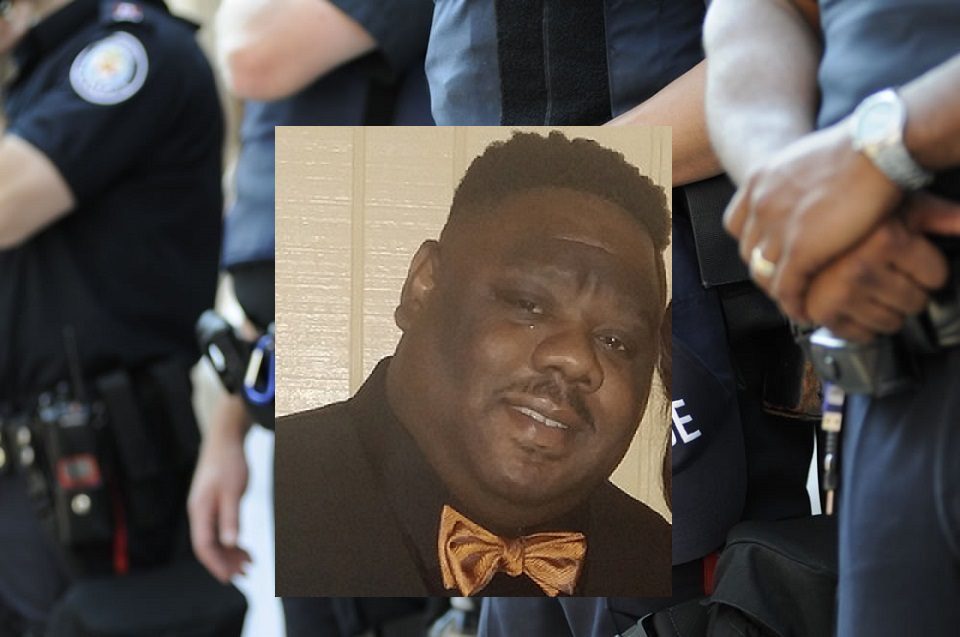 Tennessee officials were sad to announce the loss of a local correctional deputy. On Tuesday, April 21, 2020, Correctional Deputy Jeremy Smith died from complications of COVID19. Smith likely contracted the virus while working as a correctional deputy during a coronavirus outbreak at the Shelby County Jail.

Deputy Smith was one of 31 employees who tested positive for the virus in mid-April. Twenty-four of those positive were correctional deputies. Sheriff Floyd Bonner Spoke out about the precautions that were being implemented. “We have all our employees that wear masks and gloves every day. The jail is sanitized each and every day on two shifts. And even on the midnight shift, the common areas are being sanitized.”

County authorities asked for everyone to remember Smith’s family and friends in their thoughts and prayers. Steps were taken to control the virus by first testing everyone at the detention center, both employees and inmates. According to Shelby County Health Department Director Dr. Alisa Haushalter, the results showed that 72% of those tested from the facility were positive.

Correctional Deputy Jeremy Smith gave his life to the people of Shelby County. He spent his last days working at the Shelby County Sheriff’s Office as a supervisor for detainees. His actions helped to protect the community from those who may violate the law.

The SCSO is the primary law enforcement agency in Shelby County, Tennessee. The SCSO has two primary divisions, Law Enforcement and Jail Divisions. SCSO has more than 1750 sworn deputies and 257 civilian employees. The law enforcement division is divided into individual bureaus, which include Courts, Uniform Patrol, Investigative Services, and SWAT. The jail division has two bureaus, which are Jail Security and Jail Programs.

Losing someone so unexpectedly makes it difficult for a family to say goodbye. COVID19 has been exceptionally harsh with families’ inability to be with their loved ones to comfort them or say goodbye. The loss has been difficult for the family of Jeremy Smith. They will find support in their community and other law enforcement providers who will help share the grief burden.

Detective Russ Cain of Pittsburgh shared his condolences. “Correctional Deputy Smith – Thank you for your sacrifice for our nation. May you be with the Lord, and may he be with your family.”

Young hero Zechariah Cartledge ran a mile in honor of Correctional Deputy Jeremy Smith. At age 12, he has built a foundation known as Running 4 Heroes, in which he raises funds for the families of those who die in the line of duty.

Cleaveon MD, a doctor on the front lines of the pandemic, commented on Smith’s death. “Jeremy Smith, an employee with the Shelby County Sheriff’s Department in Tennessee, died of COVID-19. Healthy people are dying. There is no rhyme or reason to why they are dying.”