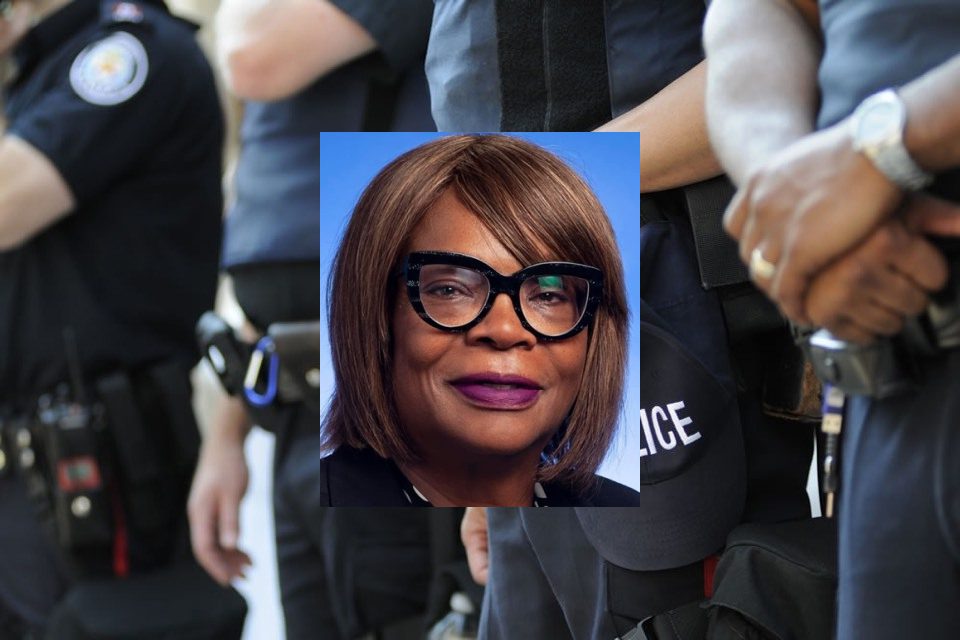 On Wednesday, August 7, 2019, Correctional Administrator Debra Johnson was found murdered in her residence. The Tennessee Department of Corrections announced the loss to residents, shocked by the sad news. Debra Porter-Johnson had worked with the department for over 38 years. She was 64 years old.

An inmate escaped the West Tennessee State Penitentiary on August 7, 2019. As part of her employment package, Debra Porter-Johnson’s residence was located on the prison grounds. The inmate had escaped the facility using a tractor.

The escaped prisoner had been serving time for aggravated kidnapping and rape.

Correctional Administrator Debra Johnson was found murdered in her residence on the West Tennessee State Penitentiary grounds on August 7, 2019.

Administrator Porter-Johnson had served for many years with the TDC. She began her career as a sworn law enforcement officer in corrections. She had worked in administration for several years. Her position allowed her a home on the grounds, where she managed the wardens for regional prisons.

Krissy Hurdle and another TDOC worker confronted and captured the inmate at gunpoint. “Probably wasn’t much I could do, but I was just closing in on him with the TDOC worker just trying to make sure you know that he didn’t try to make sure or run or do anything. We got him, you know. We got him, and we just need somebody to come to get him. I was happy to be a part of it.”

The prisoner had remained at large for five days. He faced many additional charges because of the crimes he committed. He was charged with first-degree murder, burglary, aggravated sexual assault, and escape.

The state of Tennessee chose to do more to honor the life of Johnson. The Tennessee Women’s Prison was renamed the Debra K. Johnson Rehabilitation Center in June 2020.

The Tennessee Department of Corrections is a state cabinet-level law enforcement agency responsible for managing sixteen prisons and over 20,000 inmates. The department was formed in 1923. The TDOC covers a jurisdiction of 42,169 square miles and serves a population of over 6.5 million people.

The TDOC has fourteen prisons for men and two prisons for women. The agency is also responsible for the oversight of four private prisons managed by CoreCivic.

Correctional Administrator Debra Kay Porter-Johnson leaves behind her children and grandchildren. Her children were relieved when they heard the news that the inmate had been caught. However, they were heartbroken over the news of losing their mother. Law enforcement agencies across the state of Tennessee further came to celebrate the life lived by Porter-Johnson and share honors during the ceremony to express the gratitude of everyone in the community.

Mychal Austin, Johnson’s son, commented on his mother’s work. “She was good to everyone. She just wanted everyone to have a fair shot at life. She saw that again that inmates always didn’t get their fair share, so she wanted to make sure inmates got their fair shake. Not give them the opportunity, but set the stage for them to have the opportunity to be rehabilitated.”