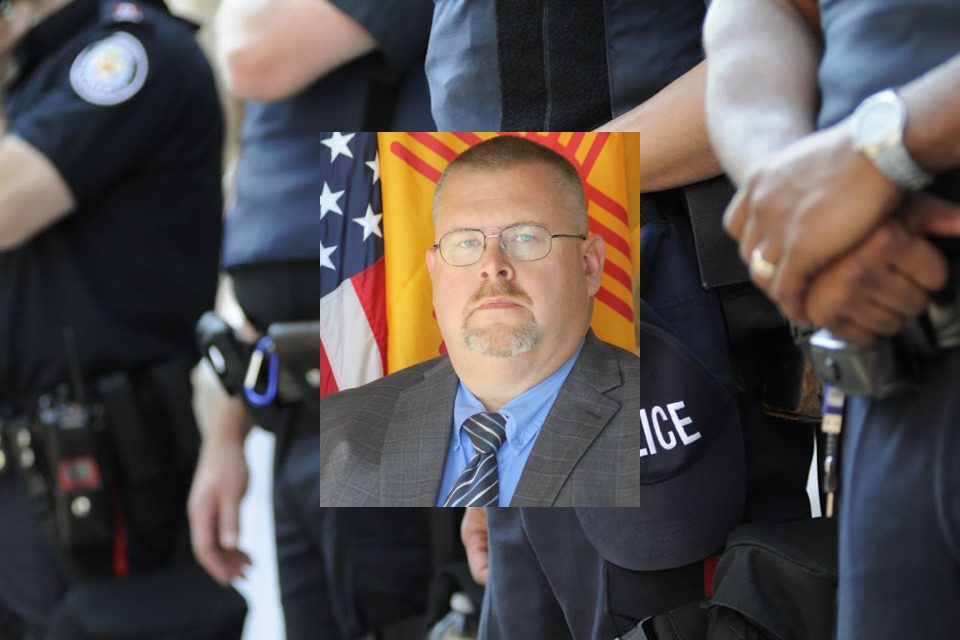 On Friday, May 21, 2021, Corporal Thomas Wade Frazier died in a crash when his patrol car collided with a tractor-trailer. According to police authorities, the accident occurred at about 10:45 am. Cpl. Frazier was 42 years old. He had served his community as a law enforcement provider for more than 17 years.

Corporal Frazier was on duty, serving with the Artesia Police Department, when he crashed into the back end of a tractor-trailer turning off the roadway. The crash happened on US 285 near milepost 77, just a bit north of Artesia. He had been working on an investigation at the time of the crash. Cpl. Frazer died at the scene.

Corporal Frazier enjoyed his work with the Artesia Police Department. The APD is a small family-sized department, a real blue-family environment. The agency has 28 sworn officers and approximately five administrative staff members. The officers patrol and protect about 12,000 residents. The department’s website states that part of its mission is to help Artesia citizens enjoy the best quality of life possible.

The department patrols 24 hours per day, and the staff includes sworn officers, community service officers, animal control officers, and many others who help contribute to the department. The Artesia department believes that its criminal investigators are top-notch. Officers work on a multi-agency tactical response team, and their school officer program has gained international awards.

Cpl. Frazier is survived by his wife and three children. Many officers and firefighters in the area will support the Frazier family through their difficult times.

New Mexico Governor Lujan Grisham ordered flags to be flown at half-staff in honor of the sacrifice made by Corporal Frazier. “My prayers are with the family, friends, and Artesia Police Department colleagues of Detective Frazier. While we are still learning the details, the incident is a tragic reminder of roadway dangers and a reminder that we must recognize and appreciate the public service of the first responders all across our state working to keep our families and communities safe.”

Mayor of Strasburg Rich Orndorff, Jr., spoke of being close to the Frazier family. “He was what I always termed in my time in office as a ‘true son of Strasburg,’ and I think his legacy will remain in Strasburg and the Shenandoah Valley forever. I don’t think people like Tommy are forgotten.”

Shenandoah County Sheriff Timothy Carter spoke of the type of officer that Frazier embodied. “I think if you talk to staff, most of them will tell you he was a good teacher. He was a good mentor.”

The International Association of Chiefs of Police posted their condolences to the family on Twitter. “Our thoughts go out to the family, friends, and colleagues of Corporal Thomas Wade Frazier, Artesia Police Department, New Mexico.”