In Memory of Corporal James O’Connor 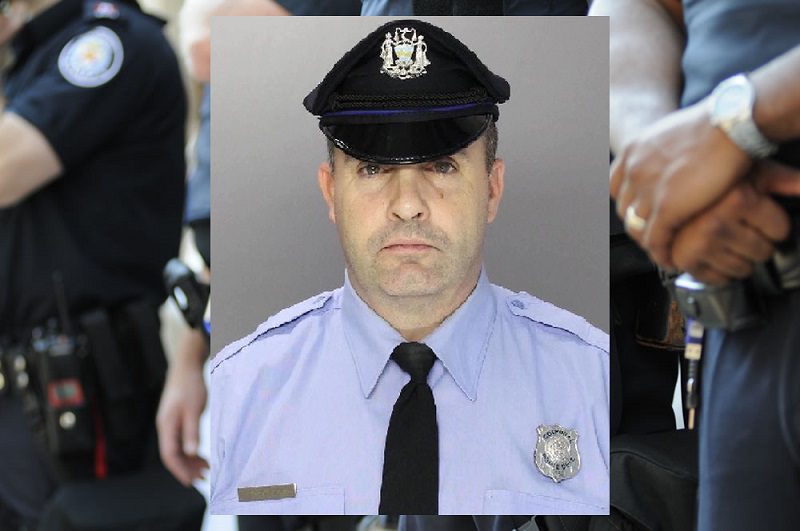 While attempting to serve a warrant on a potentially dangerous homicide suspect, the Philadelphia Police Department’s SWAT team surrounded a home on Bridge Street near the Duffield Street intersection. At approximately 5:50 am, Philadelphia PD SWAT began securing the home of the suspect. On hearing a disturbance, the offender began shooting at the officers surrounding his home.

Corporal James O’Connor, age 46, was shot and hit right outside his vest. Despite efforts to save him, as he was transported to Temple University Hospital, where he died 20 minutes later. He had been a member of the SWAT team for 15 years.

The most dangerous and deadliest law enforcement assignments usually involve suspect searches or dangerous suspect warrants. Dean Scoville, of Police Mag explained it this way. He stated that as cops there is a certain acceptance among law enforcement that their jobs are inherently dangerous. Cops train to minimize these risks.

Law enforcement officers train constantly to familiarize themselves with a variety of weapons and tactics. They study approaches to dangerous environments. Officers, SWAT, detectives, all levels of law enforcement train regularly with both live fire and simulation round training. The constant review and studies are to slow down the fear that can overwhelm an officer during the course of a dangerous moment, but also to minimize risks and to save lives.

Scoville also added this, “the average citizen would be hard-pressed to imagine the fear we experience while poking our heads through a dark attic access or down a gloomy basement stairwell in hopes of divining a suspect’s whereabouts.” Corporal O’Connor spent 15 years on SWAT, that is how long he went on the front lines facing that fear, so that community members can feel safe. Scoville went even further to make a real impact on those wanting to understand what their local SWAT goes through. “For an officer, fear of the dark is both reasonable and prudent. Only God knows how many cops have peered into that darkness to find it split by an amber flash.”

It seems that every day Americans hear of an officer who is killed in the line of duty. Some days this can actually be truer than others. The first officer killed while on duty that was recorded occurred in 1786. Since that day, there have been more than 21,910 officers who have died in the line of duty. Americans can learn this by visiting the National Law Enforcement Officers Memorial. This is the number of officers currently engraved on its walls.

It isn’t every day as it seems, but statistics show there is an average of 158 deaths per year while on duty, which is approximately one every 55 hours. Gun violence remains the leading cause although vehicle related deaths are a very close second. It is often during the most dangerous circumstances that officers face that gun violence erupts and takes lives. One of the most dangerous situations for officers include serving warrants or court documents, which is what Corporal O’Connor and his SWAT team were attempting to do when the violence erupted. The other two leading dangerous situations for officers are domestic violence calls and routine traffic stops.

Corporal James O’Connor spent the 23 years of his law enforcement career with the Philadelphia Police Department. He must have had a great deal of pride being able to represent one of America’s oldest law enforcement departments. In a community known for its historical impact on America, to be a part of its police department must have had its many rewards.

Records have been maintained on the PPD since 1828. Since that time the department has had 312 officers that have lost their lives in the line of duty. Of those fallen officers, 130 of them have been victims of gun violence. The PPD is the fourth largest police force in the United States. It is also the sixth largest non-federal law enforcement department in the U.S.

The large size of the department requires that there are more than 6,400 sworn officers and over 800 civilians who keep the department running smoothly. They are responsible for an area of 142.6 square miles and serve a population of over 1.5 million community members. They are divided into 21 subdivisions or patrol districts. They train and assist the people in their community with a wide range of special units that include a K9 unit, SWAT, bomb squad and its own marine unit. It treats its employees equally, demonstrating that within their own ranks by having a female as their highest ranking officer and leader, Commissioner Danielle Outlaw.

The entire city of Philadelphia is mourning the loss of Corporal O’Connor. Community members know it is because of their police department that they are able to have security in their lives. They have been demonstrating an outpouring of grieving, appreciation, and loss as they have been realizing that they have lost another of their valued police officers.

The ‘Blue’ family is also mourning the loss of one of their dedicated and valued SWAT team members. While giving a press briefing, Commissioner Outlaw stated, “”I don’t even know if ‘unbearable’ is the word — there’s not a word for the emotion that’s being felt right now. It takes a special person to do this job and that’s who this corporal was.” Corporal O’Connor dedicated his life to law enforcement and being an example to everyone around him. That included his son, who also followed his lead and became a Philadelphia police officer in its 9th district. His daughter also gives back to our country through her service as an active-duty Air Force member.

As the community mourns, the mayor has ordered flags to be held at half-staff for the next 30 days. Corporal O’Connor is survived by his wife and two children, as well as all his many family members who are also police officers.