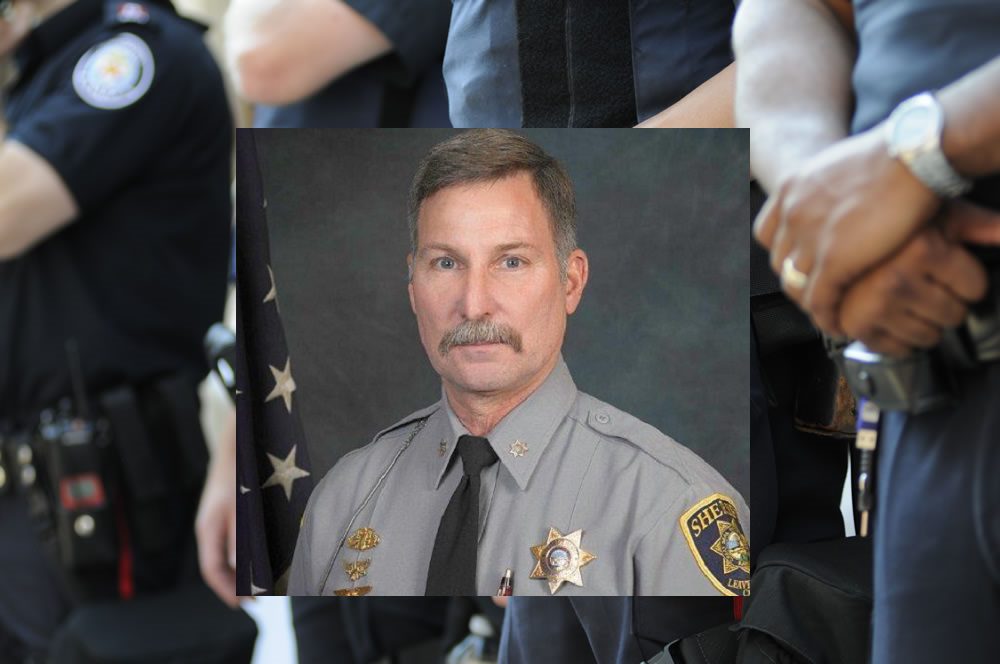 Kansas authorities were saddened to announce a veteran law enforcement officer’s loss due to an automobile accident on Friday, October 30, 2020. Corporal Daniel R. Abramovitz, age 60, died due to a collision late that Friday afternoon. He had been serving the community through his work in law enforcement for over 26 years.

At approximately 4:00 pm on Friday, Cpl. Abramovitz was involved in a motor vehicle accident with a local school bus; the bus was from the Tonganoxie School District. The accident occurred at the intersection of 211th Street and McIntyre Road. Abramovitz was driving an unmarked department sheriff’s vehicle, which collided with the side of a school bus that failed to yield to oncoming traffic at the intersection. A driver and one student were on the bus at the time of the accident. The student suffered minor injuries and was treated and released at the local hospital. Cpl. Abramovitz died at the scene of the accident. The Kansas Highway Department is investigating the details of the crash.

According to preliminary reports of the investigation, the bus failed to yield while turning and continuing northbound, and Abramovitz’s car struck the side of the bus. The impact was substantial and caused the patrol car to spin out of control and come to a stop on the north side of the intersection. The force launched the bus off the roadway to the northwest. Once leaving the road, the bus overturned, impacted a stop sign, and struck a fence with great thrust compelling the bus to turn back onto its wheels before coming to a stop.

The Leavenworth County Sheriff’s Office has been operating since 1855. The department works with community members to involve them in keeping the area safe and secure. The partnership has helped to create a safe and prosperous place to live and have a family. The Sheriff has taken his cue from history and a statement made by Sir Robert Peel. “The police are the public, and the public is the police; the police being only members of the public who are paid to give full-time attention to duties which are incumbent on every citizen in the interests of community welfare and existence.”

Accident Leaves Family at a Loss

This accident has left the Abramovitz family at a loss. Cpl Abramovitz was scheduled to retire in just four short months. Corporal Daniel R. Abramovitz leaves behind his wife, three adult children, and two siblings. The community that he served, his fellow officers, friends, and neighbors will join together to support them in their time of grief.

The Leavenworth County Sheriff’s Office released a statement regarding the accident and passing of Abramovitz. “Abramovitz was well-respected, and much loved. He leaves to mourn his loss Carol and three adult children, Chrissy, Randi, and Raymond, as well as two siblings. Final arrangements are pending and will be announced in the coming days. We wish to express our gratitude to everyone who has offered condolences and assistance.”

Kansas City, Kansas, Police Department, (KCKPD) Chief Michael York posted condolences from his department on its social media pages. “OFFICER DOWN: KCKPD, along with our metropolitan partners, share in the loss of the line of duty death of Deputy Corporal Daniel R. Abramovitz of the Leavenworth County Sheriff’s Office. Deputy Corporal Abramovitz was killed in a two-vehicle crash on October 30, 2020.”