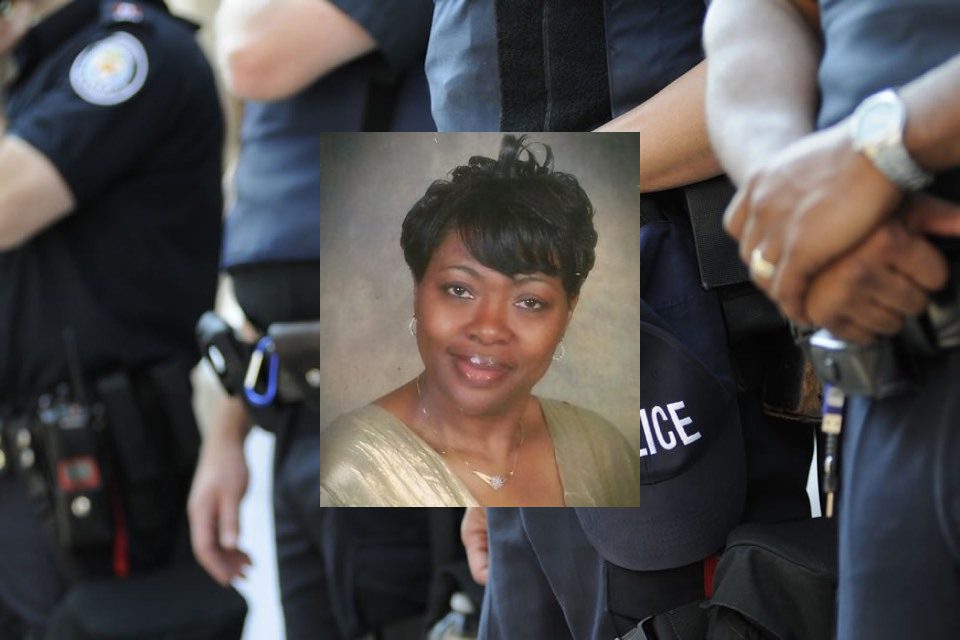 The State of Arkansas

Arkansas is a State of confluence. It is steeped in a history of cotton, and consequently slavery, much later than other Confederate States (1861), but the northern portion of the State was taken over by the Union during the Civil War rather quickly (1863), and before slavery had taken hold in that half of the State. The State has muddy, swampy land in the southern end, attached to the classic bayou lands of Louisiana, and hardened dirt that has to be machine-tilled in the north, into Missouri. Arkansas is a leader in food processing, and the State serves as a crossroads of Interstates used by trucks carrying goods from one coast to the other. Hot Springs National Park, Buffalo National River, and of course Ozark National Forest, provide pristine beauty in the western half of the State, and the Mississippi River forming a river delta and valley on the eastern half, Arkansas is truly a State split by confluence, in every imaginable aspect.

It’s interesting that Arkansas has such a split of themes, because the officer we will be profiling next was a Corrections Officer. The popular stigma is that Corrections Officers are not really law enforcement officers, even in the view of some law enforcement officers. But this officer will prove that stigma quite wrong, hopefully answering the question once and for all.

On January 20, 2012, Corporal Barbara Ann Dukes Ester was a 12-year veteran of the Arkansas Department of Corrections and worked at the East Arkansas Regional Unit (EARU) of ADOC. EARU houses 1,624 inmates, runs a fully mature agricultural employment program, along with many other programs designed for re-entry, emphasizing employment and interview skills.

A number of inmates at EARU don’t have the chance at re-entry, and that can cause volatility in unknown quantities, at unknown times. While on a housing unit assignment, Corporal Ester observed an inmate who was in possession of shoes that were contraband. She approached the inmate and asked for the shoes. The inmate responded by producing a six-inch-long “shank.” Shanks are improvised pieces of metal, plastic, wood, or other material that inmates remove from their original purpose, and re-fabricate with a sharp point, turning them into a stabbing instrument. In this case, the shank used by the inmate was metal, and came from an air-conditioning unit. He stabbed Corporal Ester through the stomach. She tried to control the scene, and ultimately had to leave the unit, collapsing in front of the facility infirmary. She was medevac to the Memphis Trauma Center. On January 20, 2012, Corporal Ester died at the hands of an inmate.

Corporal Ester was 47 years old, and left behind her husband, a pastor and also an officer at EARU, her daughter, and grandchild.

The inmate, already serving a life sentence for murder, was convicted of Corporal Ester’s murder and was sentenced to death. Over the years since then he attempted numerous appeals, that were finally exhausted in April 2016. His sentence stands, and he’s currently listed on Arkansas’ Death Row Roster.

In December 2012, the administration at the EARU honored Corporal Ester’s memory by commissioning a bronzed plague for her and installed it in the entry hall of the EARU. In September 2014, the EARU began awarding college scholarships in Corporal Ester’s name to spouses and children of correctional staff. The last honor given to Corporal Ester is likely symbolic on two fronts. The EARU renamed their re-entry facility in her name. This is likely because Corporal Ester was a very forgiving person, much like the rest of the corrections staff, who are constantly not thought of for the people they are, professional law enforcement personnel, who face the worst criminals on a second-to-second basis.