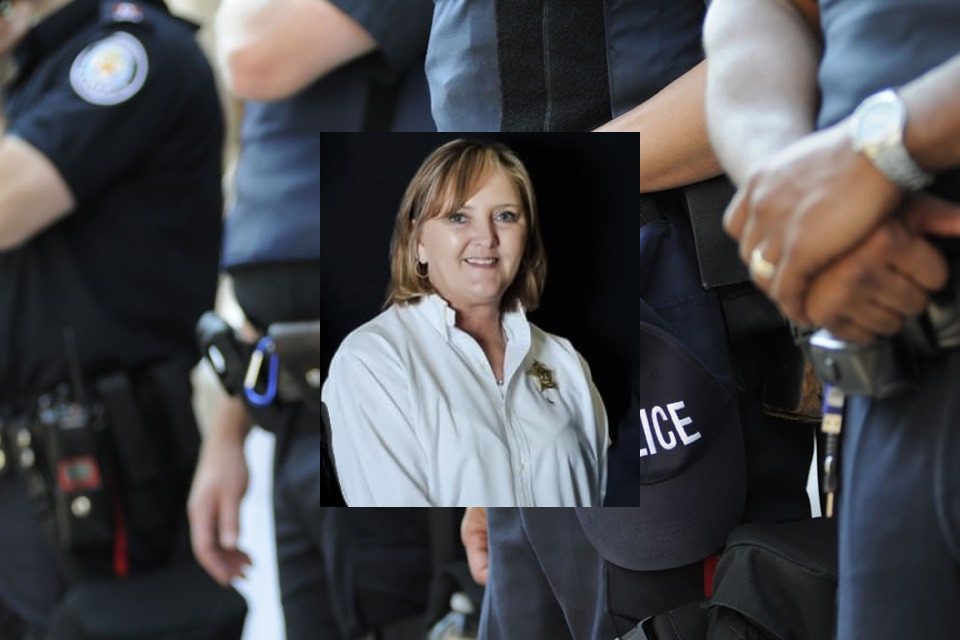 Texas officials briefed residents that a local constable had succumbed to COVID19. On Thursday, January 14, 2021, Constable Sherry Kay Langford, age 62, passed away due to complications of the virus. It is presumed that she contracted the virus through her work as a law enforcement officer.

Through her work in law enforcement, Langford was a member of both the East Texas Drug Task Force and the Henderson County Drug Task Force. She first won the election to become the county constable in 2016. Langford ran for re-election in 2020 and won.

Kay was part of the East Texas Drug Task Force and head of the Henderson County Drug Task Force. In 1994 she was wounded on duty, and in 2007 she was promoted to Lieutenant. She won Constable in 2016 and recently won re-election in 2020. Kay was a loving wife, mother, grandmother, sister, and friend who will be greatly missed by all she knew and loved.

Henderson County is part of Texas’ 5th Congressional District. Named for James Pinckney Henderson, the county was initially founded in 1846. Today, the county has a population of nearly 80,000 residents.

Langford served for four years with the Henderson County Constable’s Office. The office of constable in the state of Texas was provided for in the Texas constitution in 1876. The state constitution calls for the election of a constable for every county in the state. Elections are held every four years. Officers are considered peace officers with full arresting authorities as any other law enforcement officer—some of the duties of constable overlap with the responsibility of the county sheriff.

Constable Sherry Kay Langford leaves behind her husband, two children, two grandchildren, mother, grandmother, and four sisters. She has many extended family members, neighbors, and friends who will share in their grief. Law enforcement providers from all around the area will come together to share their grief.

The Henderson County Peace Officer’s Association posted the following on social media to share the loss of Constable Langford. “It is with heartfelt sadness to inform everyone that our greatly loved and longtime friend Kay Langford has passed away this evening as a result of the COVID virus.”