In Memory of Constable Cecil Nunley 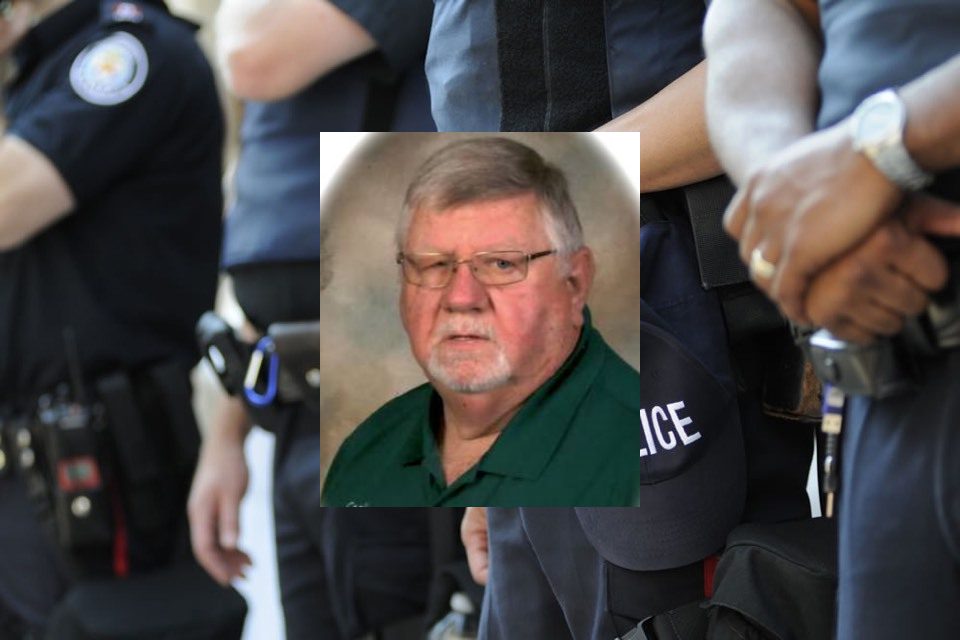 Tennessee officials were saddened to announce that the local Constable of Sequatchie County had died due to the current COVID19 pandemic. On Saturday, January 2, 2021, Constable Cecil Nunley, badge number 638, died due to complications from contracting the virus while on duty. He was 69 years old.

COVID19 has taken the lives of hundreds of law enforcement officers in the US. The virus has become the number one cause of line of duty deaths across the country. At the beginning of the pandemic, the government informed Americans that certain occupations had a more significant risk of transmission. This warning would include front-line workers, EMTs, medical workers, and law enforcement. Law enforcement officers have a great deal of contact throughout their shifts with multiple individuals. It is also not always possible to socially distance while policing.

Constable Nunley was a Sequatchie County Constable’s Officer in Dunlap, Tennessee. The jurisdiction of the SCCO covers 266 square miles. The department serves a population of approximately 15,000 residents. The county was created in 1857 from Marion County and Bledsoe County areas. In 1861, the county was divided on whether to secede from the Union. The Confederacy raided the county as a result.

The county encloses the area of the Sequatchie Valley. The valley is unique because it can be seen from space and appears as though someone sliced a straight line through the site. The valley is remarkably straight, and many of the residents live in the county seat, Dunlap.

Constable Cecil Nunley is survived by his two daughters, four granddaughters, and one grandson. The Nunley’s will join the hundreds of thousands of families that have lost a family member to the virus in the US. Unfortunately, the number of those lost to COVID19 continues to grow exponentially.

The Editor of the Dunlap Tribune added much to the story of Constable Nunley. The importance of this recognition could not be overlooked. The Dunlap Tribune shared condolences and praised Nunley for his many accomplishments in the area. “Cecil Earl Nunley passed away Saturday, January 2, 2021, at CHI Memorial Hospital. Cecil was a 46-year lifetime member of the Sequatchie County Rescue Squad. Over the decades, he served as captain and unit director longer than any other member in Sequatchie County. He served as Region-3 Vice President of the Tennessee Association Rescue Squad for many years. Cecil helped to build the Rescue Squad building in the 1970s. He holds many certifications, including being an instructor. He has taught many volunteers across the Southeast life-saving techniques, also serving as a volunteer himself with the Red Cross, Dunlap Lions Club Toy/Food Drive, Maurice Colbert Motorcycle Run, Christmas on July 5K, Special Olympics, and many more.”

“He was an elected constable and on the Board of Directors E911 and Communications. Watching Cecil, you could see what it truly meant to be a part of a loving community and family. He taught us to always put others before ourselves, and because of the fantastic things he did, the entire community knows him and will miss him.”