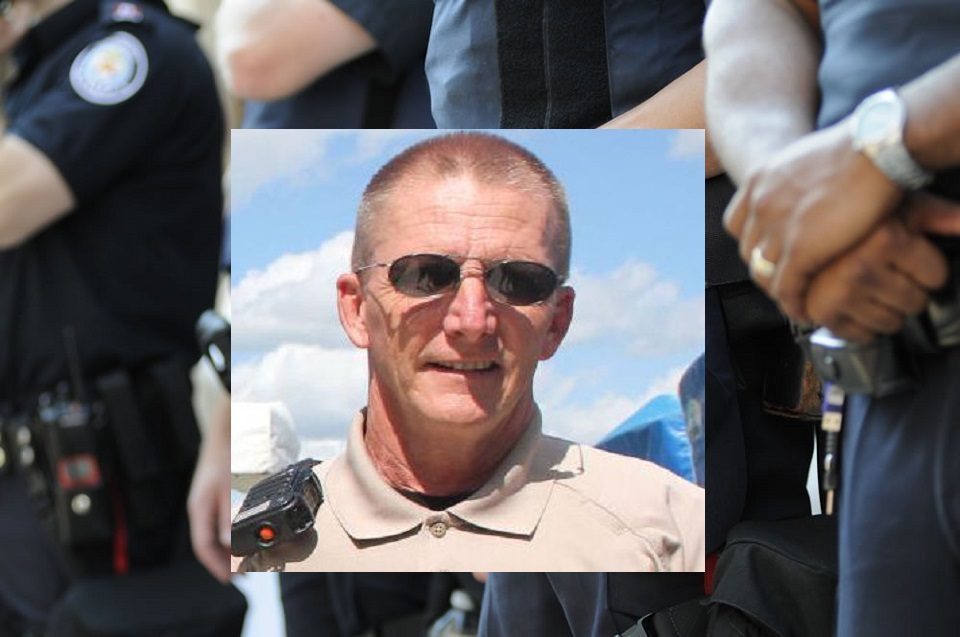 Iowa officials were saddened to announce a local officer’s loss with the Iowa Department of Natural Resources. Conservation Officer Steven Reighard passed away on Friday, January 8, 2021. Reighard died from complications arising from COVID19. It is noted that he likely contracted the virus while on duty as a DNR officer. He had been receiving treatment for the virus at Avera McKinnon Hospital in Sioux Falls, South Dakota.

Officer Reighard had served as a DNR officer for 16 years. He was 59 years of age. Assigned to Dickinson County, Reighard wore badge number 352 as he worked at Spirit Lake to keep everyone safe, preserve nature, and build resources for tomorrow. It is believed that Reighard is the first law enforcement officer in Iowa to have died from COVID19.

Reighard grew up in Estherville, Iowa, and received an accounting degree from the Hamilton Business College. He then continued his education studying environmental sciences at Iowa Lakes Community College; he then received a bachelor’s in biology from South Dakota State University. While in school, Reighard worked part-time at the fisheries that were operated by the Iowa DNR. After graduating in 2005, he became a park ranger. His first assignment was at Gull Point State Park. In 2012, he became a conservation officer and was transferred to Dickinson County. At the time of his death, Reighard had taken on additional assignments as a peace officer for the Law Enforcement Bureau of Dickinson County.

Officer Reighard gave his life to the Iowa Department of Natural Resources. Not only was being a conservation officer a career choice but for Reighard, it was a way of life. The DNR manages the state’s natural resources. Conservation officers work to maintain the forests, keep them healthy and watch for invading disease or pests. They operate the state’s recreation areas and provide safety to citizens who partake in the beauty of Iowa’s parks.

A conservation officer is a fully sworn law enforcement officer who can make arrests when a crime is observed. A conservation officer’s duties are to ensure that both state and federal laws are being followed and protect the land, air, and water from being destroyed or misused. Their job is to conserve the beauty of the land so that future Iowans can enjoy the same grounds and parks tomorrow as we do today.

COVID’s real cost lies in the lives it takes and the lives it forever changes. Families and friends across the globe are healing wounds of loss. His wife and son survive conservation Officer Steven Reighard. The residents, neighbors, and friends will help to hold them up during their time of grief.

DNR Spokesman Alex Murphy emailed a statement about the loss of Officer Reighard. “Steve has been a part of the DNR family since 2005 and will be greatly missed both within our Department and also within the law enforcement community statewide. Our heart goes out to his family, friends, and fellow DNR coworkers.”

The Iowa Fish and Game Conservation Officers Association posted their shared condolences on their Facebook page. “It is with a heavy heart to inform you that Conservation Officer Steve Reighard passed away around 10:00 am this morning. Steve started his career as a Park Ranger at Gull Point State Park on July 1, 2005. In May of 2012, Steve transferred to the Law Enforcement Bureau, where he has currently been serving in Dickinson County. For those who knew and worked with Steve, you know he was a tremendously hard-working officer. His dedication was evident in the effort he put forth each and every day. He was a fixture in the NW Iowa Law Enforcement Community and will be missed by so many.”