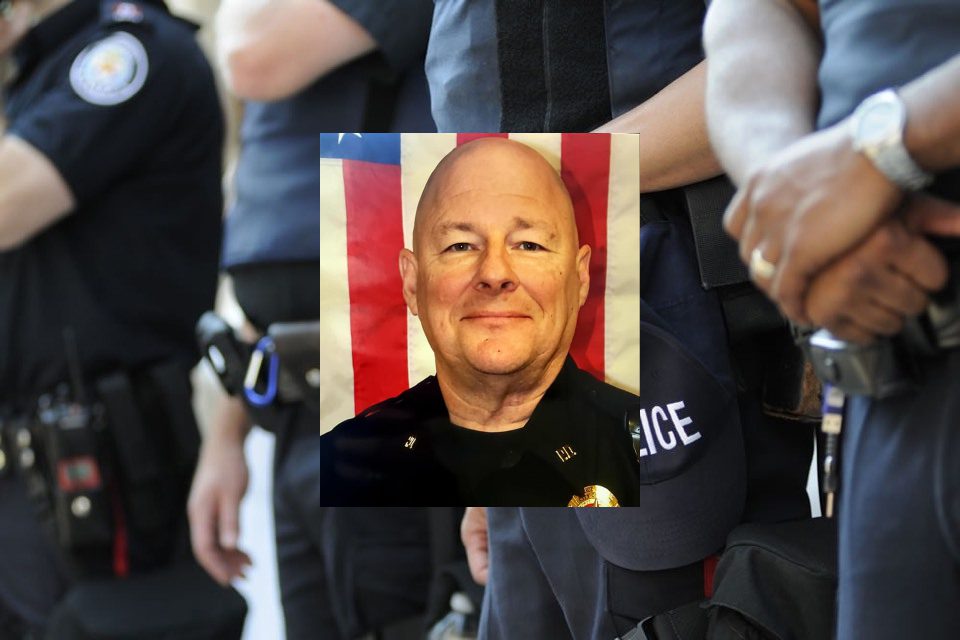 It has become increasingly difficult for Texas authorities to speak about the state’s losses due to COVID19. Texas has lost more law enforcement officers than any other state. In the past year and a half – hundreds of officers across the country have died because of this virus. Yet, again, on Friday, September 3, 2021, Texas officials came forward with the sad news that another officer had been lost to the pandemic.

City Marshal Michael Keathley, age 63, was a proud U.S. Navy veteran and has continued civil service in his community since. He proudly wore badge number 209 for the City of West Police Department for the last 22 years. Unfortunately, Marshal Keathley died due to complications resulting from contracting the coronavirus. Unfortunately, many officers have contracted the virus through their work as first responders.

At the small six-officer police department, five of the officers all contracted the virus. Community members waited, holding their breaths and praying for their recovery. But, unfortunately, the hope for all officers to return and beat the virus was short-lived when the community lost Marshal Keathley. Keathley had been a local civil servant, law enforcement officer for residents for more than 22 years. His loss is devastating to many.

West Police Chief Darryl Barton spoke of the tragedy. “It hit him harder than it did us. It was tough. We were hoping and praying we would all come back, but one of us didn’t.”

In early American history, when McLennan County was initially settled, farmers and families were looking to get to open land available. When the railroad went through the area, from Hillsboro to Waco, the train’s path was expected to pass through land that Thomas West owned. He owned the land in 1859. When the train built a depot, it included a post office. When the town chose to incorporate, Mr. West was the first postmaster and general store owner – it was named for this founder.

City Marshal Michael Allen Keathley leaves behind his beloved wife and three daughters. The small-town police department was like family. The close-knit group, community, and area law enforcement will help the Keathley family honor the Marshal and demonstrate gratitude for the sacrifice made.

The Florida Police Chief’s Association shared information about the loss and asked supporters to pray for the family of Marshal Keathley. “Please keep the Family and the City of West P.D. in your thoughts and prayer during this very difficult time. City Marshal Michael Allen Keathley, City of West Police Department (Texas), EOW September 3, 2021.”