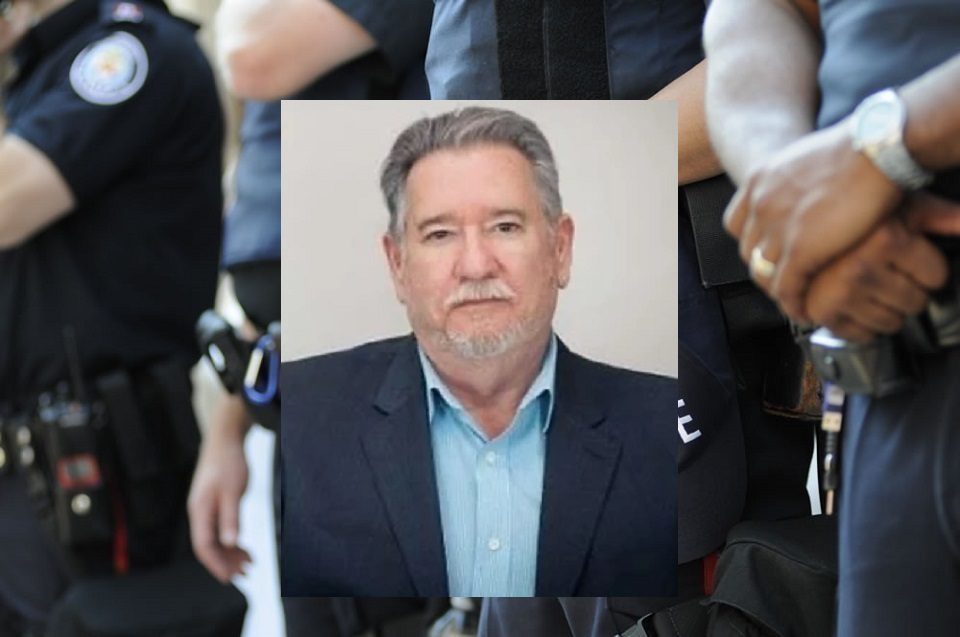 Athens, Georgia officials, came forward on Tuesday, August 4, 2020, to announce its Chief Probation Officer’s loss. CPO Leslie Dale Allen, age 62, died from complications arising from COVID19. He spent more than 40 years in law enforcement serving his community. It is assumed that he contracted the virus from exposure on the job.

Chief Allen was a US Army veteran and served in the Military Police. After his service, he worked for the Clarke County Sheriff’s office. He then became a probation officer for the Athens-Clarke County Probation Department. He served that department for ten years and earned the rank to become Chief.

Over the years, Allen earned many awards for his efforts in law enforcement. Chief Allen had a great passion for his work in law enforcement. He believed that all people should be treated with dignity and respect. He chose to help and honor those who needed encouragement in their lives, regardless of their background. He had earned a Masters in Criminal Science, and at the time he became ill, was working on his dissertation.

Chief Allen served with the Athens-Clarke County Probations Services. The probation department has a mission to help offenders and the community to heal. “The mission of the Probation Services Office is to enhance public safety and promote offender reintegration in the community through proactive supervision and referral to community-based resources.” It was Chief Allen’s responsibility to supervise offenders during their release and help them obtain employment and other services to restart a better life. His philosophy of helping others despite their backgrounds made this a perfect career choice for the Chief.

COVID19 has left a path of tears in its wake. The virus has no regard for those whose life it takes or those left behind to pick up the pieces and carry on. Chief Probation Officer Leslie Dale Allen is survived by his wife, son, and two siblings. As a long-term protector of the community, his neighbors, friends, and coworkers will come together and share in their grief.

According to the family, “Due to the COVID-19 pandemic, there will be no funeral, public viewing or graveside service. Instead, friends and members of the public can pay tribute today, along the route of his memorial procession, which will begin at 1:30 p.m. at the Lord and Stephens East Chapel on Lexington Road and proceed west, past the Athens-Clarke County Police Department and county jail, and into downtown Athens.”

A memorial service will be held at a later date. The family’s first priority is to continue to protect the residents of the Athens-Clarke County area.

Athens-Clarke Mayor Kelly Girtz gave a statement and condolences for Allen’s family. “He was very well respected. Dale had what you might consider the typical rough exterior of someone who had been around law enforcement his entire life. Still, in terms of his work habits and demeanor, and professional pursuits, he was enormously creative. He cared deeply about the life, health, and livelihood of everyone who entered his door. He was committed to good outcomes for people and the community.”