In Memory of Chief of Transportation William T. Morris 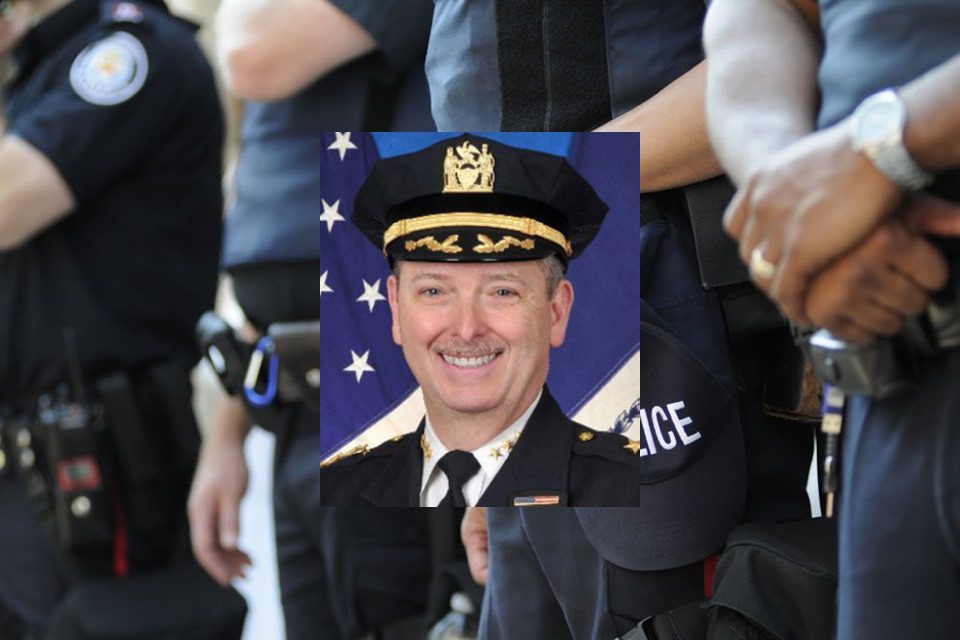 New York City officials were saddened to announce that a high-ranking veteran officer from the NYPD had passed away due to the pandemic. Chief of Transportation William T. Morris, age 61, died from complications of COVID19 on Saturday, June 6, 2020. He had served the New York residents as a law enforcement officer for more than 38 years.

Chief Morris was a three-star chief who had been sworn in December 2019. His duty was the charge and command of traffic control, enforcement, and all highway patrols. Morris first became an officer when he joined the NYPD in July 1981. He served many posts throughout the years and eventually came to command several precincts. He commanded the 105th and 113th, and 110th. Morris is the 45th member of the NYPD to be lost to the pandemic.

When Morris had been first appointed to the position of Commander of Queens South in 2010, he said a few words which spoke of his work ethic to the Queens Courier. From his own words, “The greatest things have been the opportunity to make a difference and the opportunity to accept every challenge for which the Police Department has selected for me.”

Established in 1845, the NYPD is one of the oldest law enforcement agencies in the US. The headquarters is located in lower Manhattan. Chief of Transportation William T. Morris was an officer with the NYPD. In 1995, the NYC Transit Police and the NYC Housing Authority Police Departments were integrated under the management and operations of the NYPD.

The largest police force in the country, the NYPD employs more than 55,000 people. More than 35,000 of these individuals are sworn officers. The department is so large that its budget for the 2020 year exceeded $6 billion.

Chief Morris leaves behind his family, friends, and neighbors. More than that, he leaves behind a city in which he left his mark on the lives of many New Yorkers for 39 years. These impacted residents will come forward to show their gratitude for the service he had given throughout his career. He will be remembered for many years to come by many New York communities.

NYPD Commissioner Dermot Shea shared condolences for the Morris family on his Twitter, along with the following statement. “It saddens me to inform you that, after nearly 39 years of service to the people of NYC, Chief of Transportation William T. Morris passed away on Saturday from COVID19. The condolences and prayers of the entire department are with Billy & his loved ones during this difficult time.”

NYPD Chief Rodney Harrison announced the loss on his social media feed. “I am saddened to have lost such a great friend and co-worker. Chief William Morris was a New York City Veteran with 39 years of service. We lost Billy after months of battling Covid-19. My thoughts and prayers go out to all of Billy’s family, loved ones, and friends #RIP.”

NYPD Chief of Departments Terence Monohan spoke highly of Morris on his social media pages. “NYC was a much different place in 1981 when Chief Billy Morris came on the Job. He was always proud to work alongside the greatest men & women in law enforcement to help turn around our city — that’s his legacy. We are all grateful to Billy for his service. Rest in Peace, friend.”