In Memory of Chief of Police Tony M. Jordan 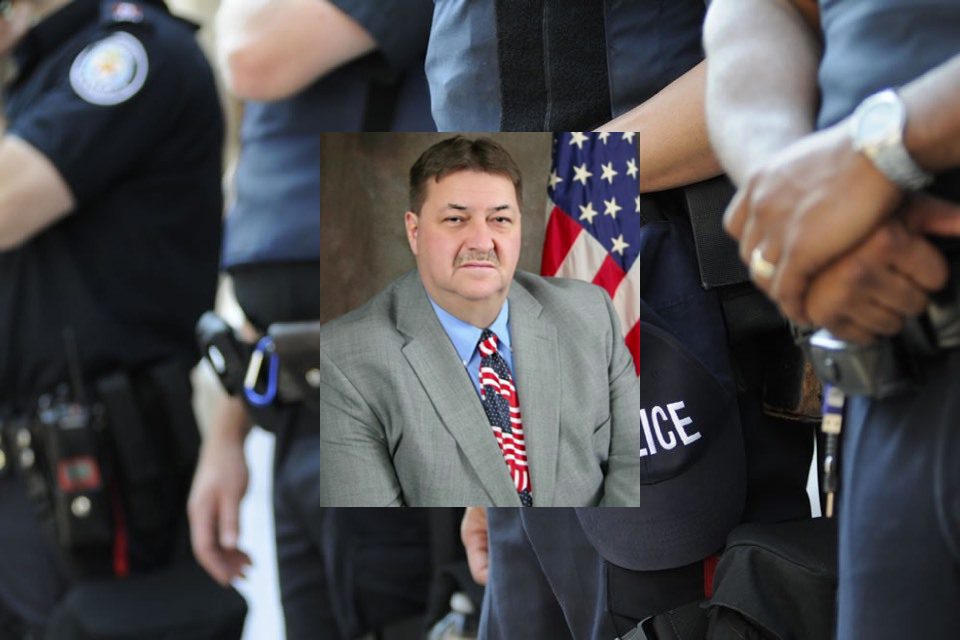 On Wednesday, January 13, 2021, authorities in Pennsylvania announce the loss of a local Police Chief who fell victim to COVID19. Middleburg Borough Police Department Chief of Police Tony M. Jordan, who was 60 years old, succumbed to the virus’s complications. The veteran police officer had 40 years of law enforcement service.

Losing a Chief was a devastating blow to the Middleburg Borough Police Department. The agency contracts police services to Middlecreek Township, Beavertown Borough, and McClure Borough. Currently, the department has three officers, including Mark Bailey, the temporary Officer in Charge, until a new Chief can be appointed.

Chief of Police Tony M. Jordan was set to be married soon to his fiancé, whom he has left behind. He also leaves behind a community that he left a mark on the lives of nearly everyone who lived there. These residents, fellow law enforcement officers, and extended family came together to celebrate the life he lived and honor his sacrifice to them.

The local fire departments draped a huge flag between their trucks and escorted Jordan from the hospital to the funeral home. Residents of all ages came out to salute Chief Jordan as he passed.

Acting Chief Mark Bailey was sworn in and commented on the loss of such a great local leader. “It’s a great loss to everyone. We were all hoping and praying and pulling for him, Chief Jordan, to come through this, but that wasn’t meant to be. He’s been such a great person, and a mentor to police officers throughout the Susquehanna Valley and beyond that went on to fulfill their careers. Chief Jordan was an icon of Middleburg area; He’s just known throughout the community as a great person.”

Acting Mayor Heidi Potter gave a brief statement about losing a local icon. “He did go above and beyond the call of duty regularly. He truly did care about the people of Middleburg and his job and doing it excellently.”