In Memory of Chief of Police Timothy John Sheehan 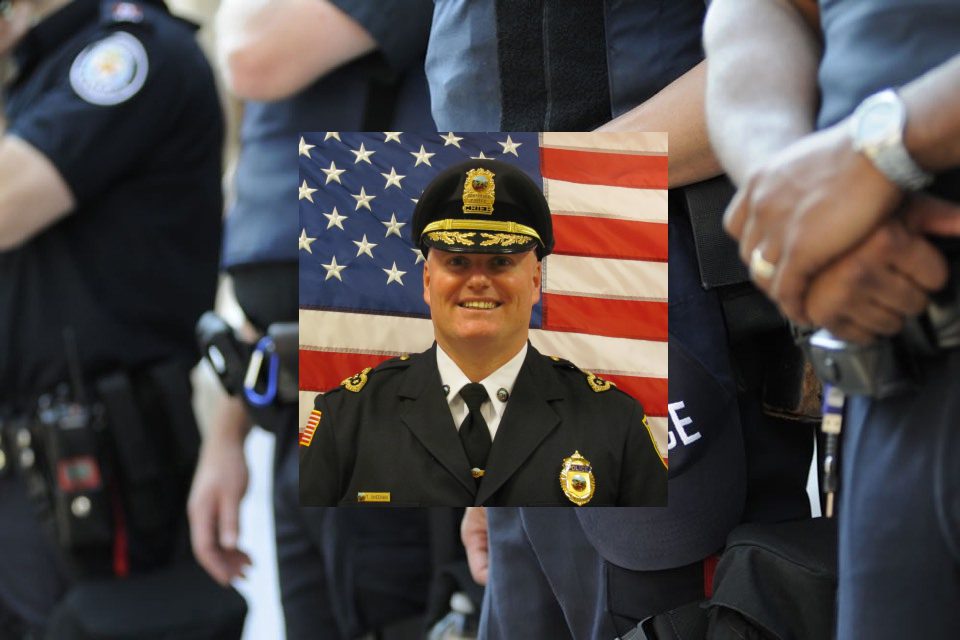 It was devastating news when authorities in Pennsylvania announced the loss of a local Chief of Police. Chief Timothy John Sheehan, age 50, passed away on Thursday, February 11, 2021. The California Borough Chief suffered a fatal heart attack after responding to a life and death emergency call.

Late on Wednesday, February 10, Chief Sheehan responded to an emergency call where he had to provide CPR on a resident while waiting for EMTs to arrive. He returned to work the following morning, but while clearing snow from his patrol vehicle, Sheehan suffered a major heart attack. The loss was the first line-of-duty death for the California Borough Police Department since 1904.

Sheehan began working with the CBPD in 2007. During his time with the agency, he held many positions within the department including, Bike Patrol, Detective, School Resource Officer, and Chief. Many young people in the area have been influenced by the kindness and direction shown to them by Sheehan. He spent more than ten years as the local School Resource Officer.

Before going to work with the CBPD, he was a volunteer fireman. He continued to volunteer as a fireman even after he became a law enforcement officer. He is a life-long volunteer of the Brownsville Volunteer Fire Station #5. He most recently volunteered with the California Volunteer Fire Department Station #23. He was indeed an asset to the entire community.

Officers who work patrol for the CBPD cover 11.2 square miles each day. The department also provides law enforcement services under contract for the borough of Long Branch. California Borough is located in Washington County, Pennsylvania, nestled up against the Monongahela River.

California Borough, including its police department, is working with residents towards the common goal of safety and prosperity for all community members. Their motto, “Working Together as One,” says it all.

Losing a loved one is never easy. A sudden loss can devastate a family, but with the community and friends’ help, they work through their grief to brighter days. Chief of Police Timothy John Sheehan leaves behind his wife, three children, and his mother. Local police agencies came forward to honor the Chief and provide an escort from the hospital to the funeral home. Residents came out and showed their support for the Sheehan family.

California Mayor Frank Stetar shared condolences with residents through his Facebook page “Our community is saddened by the sudden passing of our Chief of Police and Brother Firefighter Tim Sheehan. Please keep the Sheehan family in your thoughts and prayers during these difficult times. Rest in Peace, Tim.”

The Brownsville Fire Department announced the loss of Chief Sheehan in a post on their social media. “The Officers and Members of Brownsville Fire Company #1 regret to announce the untimely passing of Firefighter Timothy Sheehan. Tim joined our fire company as a Junior Firefighter and became a regular firefighter in April 1989. Our thoughts and prayers are with his wife Kim, Sons Timothy and Brendan, and daughter Erin. Rest easy, brother, we’ll take it from here.”

Funeral services were held Wednesday, February 17, 2021. Many residents came forward to pay tribute and share gratitude for the life led by Chief Sheehan. Police, fire departments, and first responders traveled near and far to the Stockdale Fire Hall. They gathered there in solidarity to honor and to pay their respects. The town rallied to “Turn the Town Blue” to demonstrate to the Sheehan family they support them in their loss.