In Memory of Chief of Police Fred Alan Posavetz 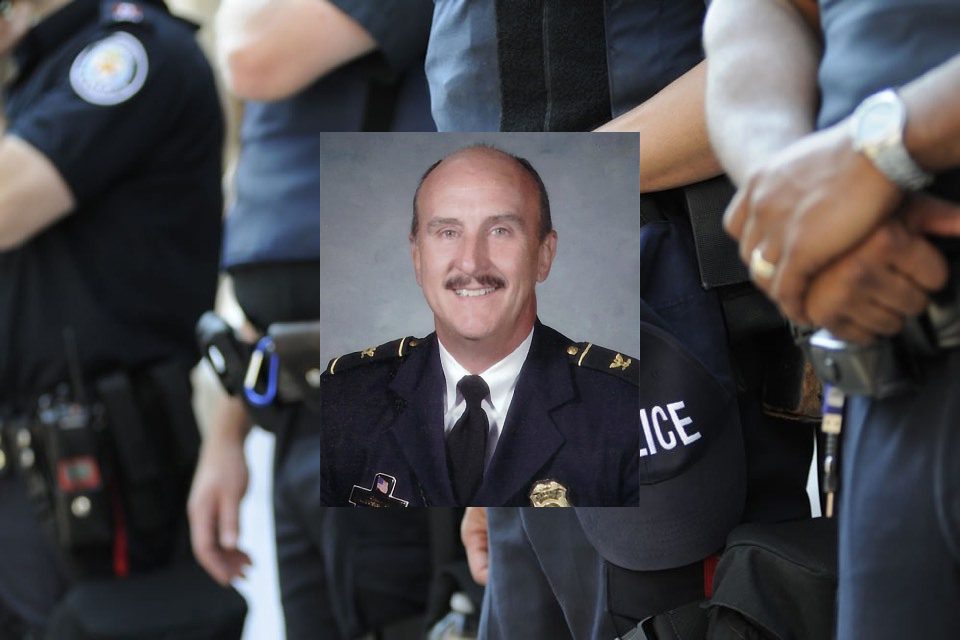 COVID19 has taken hundreds of thousands of lives in the United States. While we have learned that many occupations have a higher risk of contracting the illness, those who serve communities as first responders stay on the job. The coronavirus has severely impacted police officers across the country. No one mentions the indisputable fact that nearly 475 law enforcement officers across the country were lost to us in 2020 due to the viral pandemic.

On Monday, March 22, 2021, Michigan officials came forward to announce to residents that a local police chief had died in the line of duty. Chief of Police Fred Alan Posavetz, age 64, passed away due to complications arising from COVID19. It was determined through contact tracing that the police chief most likely contracted the virus while on the job.

Chief Posavetz had served his community through his law enforcement position in Clinton Township for more than 41 years. Posavetz was a dedicated community servant. He began his career in law enforcement with the Clinton Township Police department in 1980. In 1991, he had earned the rank of sergeant. He moved through Captain of Road Patrol, Special Investigations, Criminal Investigations, and Support Services. Posavetz was promoted to Police Chief in 2007.

Chief Posavetz was set to retire in June 2021.

According to the family’s obituary notice, “Fred’s many achievements in law enforcement include graduating from the FBI National Academy Class 220, a member of the Michigan Chapter FBI National Academy Associates training curriculum, serving as President of the Macomb County Police Chiefs and a member of the Clinton Township Police Department Honor Guard. His biggest honor was serving the community of Clinton Township as their Chief of Police for 14 years.”

Chief Posavetz served his lifetime career as a law enforcement provider with the Clinton Township Police Department. Located in Macomb County, Michigan, the agency has more than 105 officers and serves a population of more than 100000 residents.

Clinton Township is a suburb on the north side of Detroit. They were initially organized as “Huron Township” in 1818. Due to some confusion with the river of the same name, in 1828, the township was renamed after DeWitt Clinton, a popular NY Governor who served until 1827.

The impact of such immense losses from the pandemic is leaving large holes in our American society. It is not only the ability to combat and overcome the virus that holds our future but the ability to show strength and support to all those families and children who have lost loved ones during the pandemic. Chief of Police Fred Alan Posavetz leaves behind his wife, daughter, and two sons. The community will help rally behind the Posavetz family and celebrate the life and service of Chief Posavetz.

City supervisor Bob Cannon said that as a Police Chief, Posavetz was what every community sees as a great leader. “As Chief, Fred was always proud to promote and swear in new police officers. At these events, he emphasized the positive qualities of each officer, then he acknowledged and thanked the families for attending and for what would be their child’s next 25-years of service to the community. Fred understood what was important and how to prioritize. He was able to separate those things of little consequence. He had the heart of a lion, strong and courageous. We will miss him immensely, are appreciative of his lifelong dedication to the residents of Clinton Township, and extend our sincere condolences to his family.”

The IACP or International Association of Chiefs of Police shared their condolences on their social media page. “Our thoughts go out to the family, friends, and colleagues of Chief of Police Fred Alan Posavetz, Clinton Township Police Department, Michigan.”