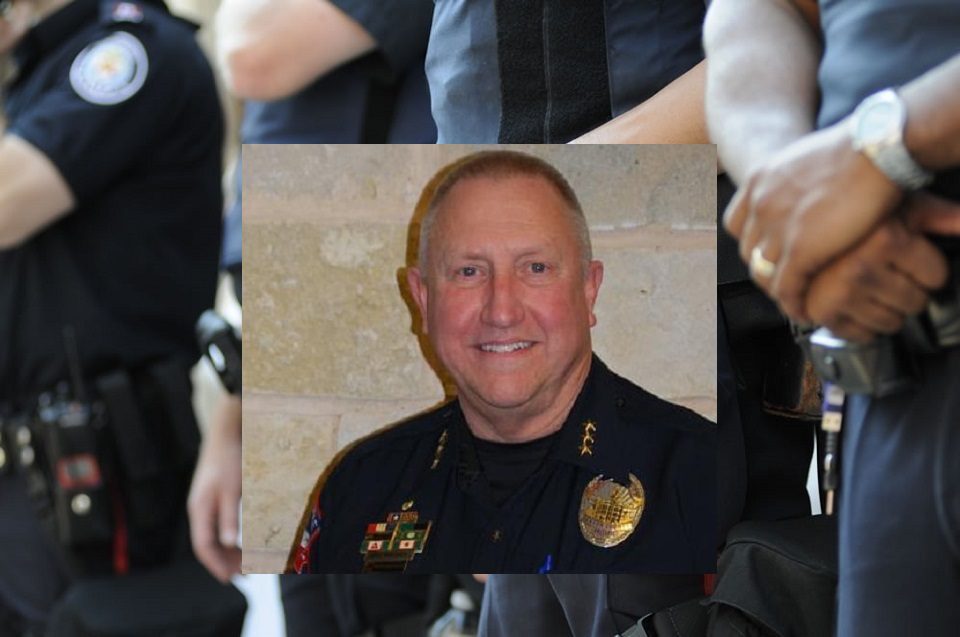 The pandemic has been brutal in its impact on law enforcement in Texas. The state has lost approximately 60 officers this year. On Tuesday, December 1, 2020, Chief Deputy Constable M. Wayne Rhodes, age 66, died from complications arising from COVID19. Constable Rhodes most likely caught the virus through his duties with the Denton County Constable’s Office.

Chief Rhodes was a state-certified in Civil Process. He also held a Master Peace Officers license. Rhodes loved his work as a law enforcement officer and served his community for more than 25 years. He was a valued mentor and teacher. Rhodes was the Department Range Master and held a Police Firearms Instructor Certifications. Rhodes further received a certification by the state as a License to Carry Instructor. Striving to be the best officer he could be, he continued his education. Rhodes would also meet the qualifications to become a state-certified Court Security Specialist and became a licensed armorer.

Rhodes was proud of his work with the community. He was also known as the longest-serving chief deputy in Denton county. He enjoyed that recognition and the respect that comes with it.

Chief Deputy Constable Rhodes was a valued servant of the Denton County Constable’s Office. The constable office has a long history, as the first initiations of a constable position date back to 1066. The law enforcement position is one that was brought over to America through its connection with England. The duties of a constable have varied with the era and location being served. The position is similar to that of the sheriff. The responsibilities changed through the years but began leaning toward court processing and other law enforcement representative forms. Once sheriffs started taking on more administrative duties, constables assumed primary responsibility for local law enforcement.

Rhodes served the people of Denton county providing court security, delivery of court notices, and other county legal requirements. Though the position does handle court processing, a constable has the same authority as the sheriff and can arrest someone for a crime. Denton County was founded in 1846. The population was nearly 4500 residents at the time. Today the constable’s office serves a population of almost 900,000 residents. With such a large population to help, the Denton County Constable’s Office is broken down into districts. Rhodes was assigned to District 2.

The impact COVID is having on families is devastating. It indeed has had a significant effect on the Rhodes family. They will feel the pain of an empty seat at the table. Chief Deputy Constable M. Wayne Rhodes had a large family. He leaves behind his wife, six children, and sixteen grandchildren. It will be difficult ahead after losing their family leader. The community he served, neighbors, and other law enforcement agencies in the area will help pay honor to Constable Rhodes.

Constable Michael Truitt commented on the loss. “Chief Rhodes was not only an excellent administrator; he was a wealth of knowledge on civil law, acting as a resource for Constable offices throughout the state.”

Denton County Judge Andy Eads talked about Rhode’s favorite mantra. “Chief Rhodes was known for his commitment to excellence; his favorite personal message was: ‘Strive to be the best you can be in everything you do in life.’ And, he did.”

Wednesday, March 31, 2021, Texas authorities were devastated to face the public with the announcement that another Texas officer had been lost. Trooper Chad Walker, age 38, was shot during an assist with a disabled vehicle.