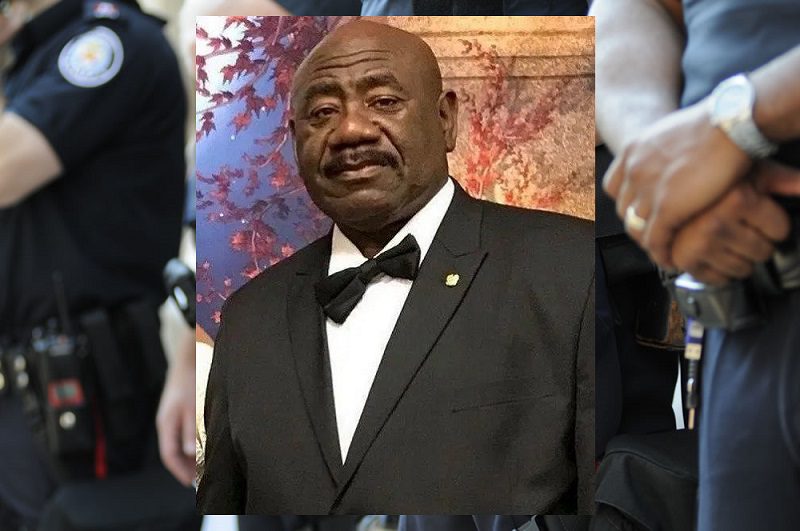 On April 23, 2020, the Texas Department of Criminal Justice (TDCJ) announced the death of a Muslim Chaplain due to coronavirus. The first Muslim chaplain who ever worked for the TDCJ died just hours before Ramadan, the Holy month for all Muslims.

Chaplain II Akbar N. Shabazz, age 70, likely contracted COVID19 at the Wynne Unit in Huntsville, Texas. He had served his community, his religion, and the TDCJ for over 48 years.

Shabazz began to feel ill on April 3, when he was taken to Methodist Hospital in the Woodlands, Texas. He desperately fought for his life for three long weeks, only to pass away just before the start of his religious Holy month.

Chaplain Shabazz began serving inmates by volunteering. He joined an agency known as Regional Area, Muslim Chaplains. As a volunteer, Shabazz coordinated Friday prayer services with the inmates. He also helped with yearly Ramadan services. It was finally, in 1977, that he was officially hired by the Texas prison systems to become the first Muslim Chaplain available for inmates.

COVID19 has ravaged America’s prison systems, and Texas prisons are no exception. With Texas having more prisons and inmates than any other state in the nation, dealing with this health crisis’s outcome has not been easy.

The Texas Department of Criminal Justice is currently undergoing an attempt to bring this health threat under control within its correctional facilities. The TDCJ will give out test kits, allowing prison inmates to self-test, through newly available kits. At this time, less than 2% of the total Texas prison population is being tested for the virus. On May 12, more than 1700 inmates have been infected with the virus, and 30 of these cases have resulted in death.

The TDCJ has also lost several corrections officers and other prison system employees, like Officer Goodman. Bryan Collier, the TDCJ Executive Director, made several brief statements regarding the testing being done. The results gathered from the more considerable testing will “Increase the information available to our medical professionals will help us to further enhance the agency’s ability to stop the spread of COVID-19.”

Chaplain Shabazz was recently assigned to the Wynne Unit. The Wynne Unit is a medium-security prison located in Huntsville, Texas. It can house up to 2,620 inmates. The facility offers many different types of occupational and education programs to offenders. It also provides counseling and drug treatment programs to those offenders who are assigned these programs or volunteer to attend.

Chaplains conduct religious services, train volunteers, and advise both inmates and staff members. Providing spiritual training is considered one of their most important goals while working with offenders in prison. Most chaplains enjoy working with inmates, as their goal as a chaplain is to reach those in need and help them through the toughest times in life. In prison can be a time for a change for many offenders.

Remembrance of a Life Well Lived

His wife and five children survive chaplain Akbar N. Shabazz. Shabazz had a large extended family that loved him dearly, including seventeen grandchildren and nine great-grandchildren. His brothers and sisters called him “Lynn.”

Shabazz was also extremely active in the Prince Hall Masonic Association. He was a member of several lodges and was a Select Master Mason, Member of the Templar Sanderson Commandery #2, as well as other organizations.

TDCJ Executive Director Bryan Collier made a brief statement regarding the loss of employee and friend, Chaplain Shabazz. “Chaplain Shabazz was a part of the foundation of the Texas Department of Criminal Justice. His dedication to his faith, his family, and this agency will not ever be forgotten. I considered him a personal friend, and this loss to all is heavy. We can only hope that the thoughts and prayers of the TDCJ family help to lighten the burden.”