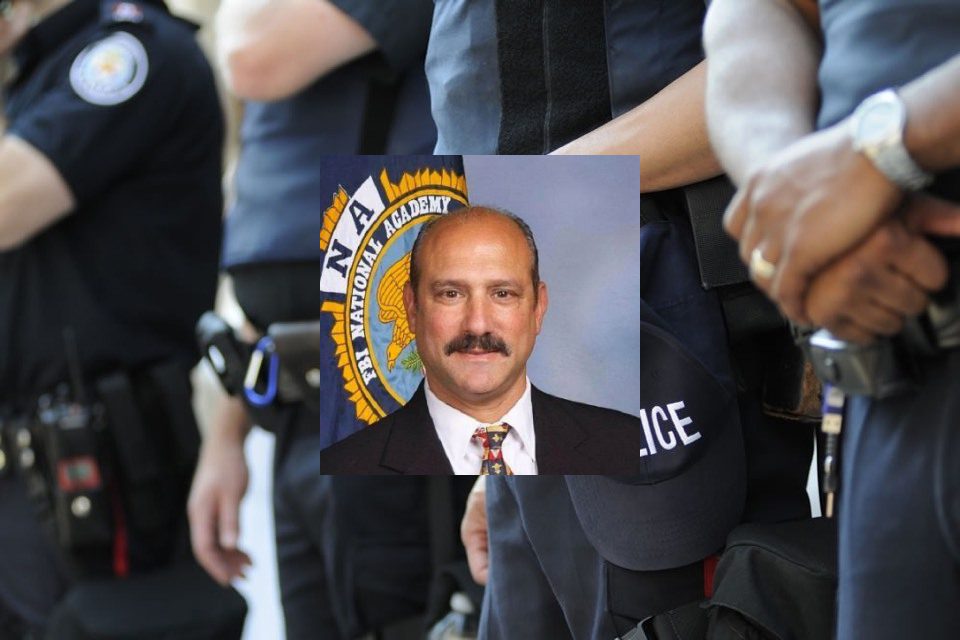 On September 20, 2019, residents in Louisiana were devastated to hear the news that a local Mandeville police officer had died in the line of duty. Captain Vincent Nat Liberto, Jr., age 58, died when he was shot and killed by a suspect. Liberto was working to keep the community safe and was a hero to stand up against crime. His loss is senseless and due directly to an act of gun violence.

Captain Liberto and another officer were involved in a vehicle pursuit. The pursuit ended when the car they were chasing crashed into other vehicles at Causeway Boulevard and LA 22/US 190. One of the men in the car jumped out and began firing in the direction of the officers. When he opened fire, Captain Liberto was shot and killed. His partner was all hit and seriously wounded.

Both men involved in the vehicle pursuit were taken into custody. The man who committed the violent acts was charged with the first-degree murder of a law enforcement officer. He was also charged with attempted first-degree and several other serious charges.

Liberto began early in life as a civil servant. As a young man, he joined the military and is a veteran. Liberto served with the US Marine Corps. After his service, Liberto graduated from the FBI National Academy and served as a deputy with the Orleans Parish Sheriff’s Office for over five years. He finally settled with his family in Mandeville and had served the Mandeville Police Department for over 25 years.

Captain Liberto was a proud member of the Mandeville Police Department. Mandeville is a small city in St. Tammany Parish, Louisiana. The town is located on the north shore of Lake Pontchartrain. Geologically, the small town is directly across the lake from the city of New Orleans. Mandeville is part of the New Orleans–Metairie–Kenner metropolitan area.

Captain Vincent Nat Liberto, Jr. leaves behind his wife and seven children. Several of Liberto’s children are on active duty in both law enforcement and the military. Honor guards made up of local officer volunteers will help the Liberto family make his service memorable for all.

In honor of his sacrifice, the city council voted to rename a street in town for him. As of November 2019, Messina Street was renamed Captain Vincent Liberto Jr. Drive.

The Mandeville Police Department gave a press release to notify residents of the tragic loss. “It is with great sadness that we announce the passing of Mandeville Police Captain Vincent “Vinny” Liberto Jr. Captain Liberto was a highly decorated and respected law enforcement officer known across the entire country. Thank you all for your respect, sympathy, and understanding of today’s incident. It will be a rough couple of weeks for the entire law enforcement community in the New Orleans Metro Area, especially the Mandeville Police Department.”

Retired Deputy Sheriff Jeff Mayo was saddened to hear the news of his friend, Liberto. “Vinny, when I found out about your death, I was devastated. You were a beacon of light to everyone you met. You will be missed by all. There are a few of us from Team St. Tammany of the Police Unity Tour that are doing the tour this year in your honor. Each mile, we will think of you and your family.”