In Memory of Captain Stan Elrod 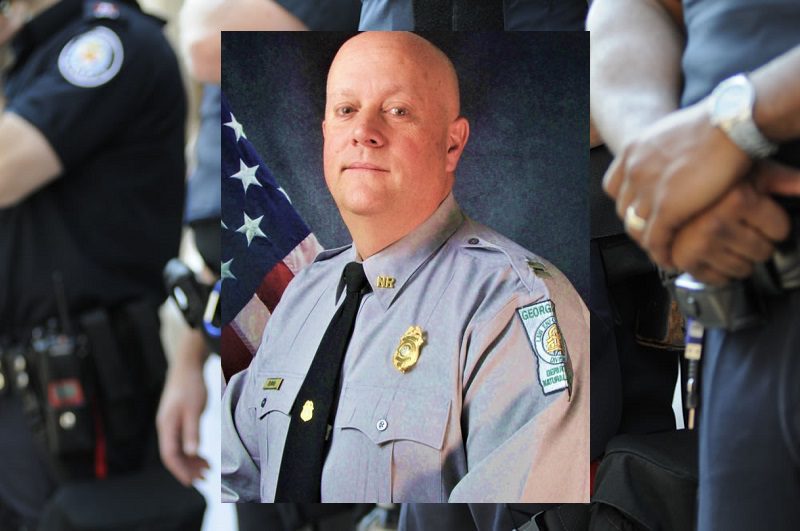 Georgia officials announced a DNR Officer’s death due to being struck by a drunk driver on September 3, 2020. DNR Captain Stan Elrod, age 49, was jogging as part of his department’s fitness program when he was struck and killed by a drunk driver.

The Captain’s run was along Hunt Rd, from Booger Hill Rd to Moons Grove Rd. in Danielsville. In a 2008 Chevrolet Cobalt, a drunk driver was traveling north on Hunt Rd when the car crossed over to the southbound lane and struck and killed the DNR officer. Emergency services were called, but he was pronounced dead on the scene.

Elrod had joined the Georgia Department of Natural Resources as a Game Warden in 1993. As part of the DNR, Elrod had served his community for 27 years. Georgia Governor Brian Kemp announced the officer’s death at a news conference Friday morning. The news spread quickly.

As a DNR officer, Elrod received a promotion to Captain on June 1, 2019, and was patrolling an area in Northeast Georgia. The area extended from Rabun to Newton counties. His death has devastated his family and many residents across Georgia.

Captain Mike England spoke of his good friend and coworker giving details of his recent meeting. “He said he had two years and four months or so to go, and he was going to retire.”

Elrod gave back to the community’s youth, and his participation in some programs will be greatly missed. The Captain was president of the Outdoor Dream Foundation in the state of Georgia. The foundation sponsors terminally ill children for trips and adventures involving hunting, fishing, and other outdoor activities.

The driver of the vehicle that struck him was arrested. He was charged with first-degree vehicular homicide, drunk driving, failing to maintain a lane, driving, possession of a controlled substance, and having a firearm during a criminal offense. He is facing many years for the loss he created.

Captain Stan Elrod gave his career and life to the Georgia Department of Natural Resources. It was an excellent fit for a man that loved the outdoors. The Georgia Department of Natural Resources protects, conserves, and enhances the state’s natural, historical, and cultural resources for present and future generations. The DNR also works with corporations to help them understand their impact on the health of their community and environment. The Georgia agency is responsible for managing and conserving Georgia’s natural, cultural, and historical resources, and has six divisions:

Elrod had served with the Georgia Department of Natural Resources for more than 27 years. He had been rewarded for his hard work and dedication receiving ‘Game Warden of the Year’ in 1999.

His wife and two sons survive captain Stan Elrod. The entire community stands with them in their loss and grief. The children he has worked with through his volunteer program will be deeply impacted.

Governor Brian Kemp said this about the loss of Captain Elrod on his Twitter page. “Capt. Stan Elrod was a proud husband, father & public servant who worked tirelessly to impact people’s lives positively. His death is devastating for his family, colleagues & Georgia. Please join Marty, the girls & I in praying for his loved ones as they mourn.”

The Georgia Department of Natural Resources released this statement regarding the loss of Captain Elrod. “The Georgia DNR Law Enforcement Division is mourning the sudden passing of Captain Stan Elrod, a 28-year veteran of the Division. Captain Elrod was struck and killed by a motor vehicle on the evening of September 3 while on duty and physical training in Danielsville, GA. He was a committed officer and supervisor, having risen to the position of region supervisor over our Region 2 office in Gainesville, GA. He will be remembered for his selfless service and complete devotion to the safety of his fellow officers, fellow Georgians, and his state’s natural resources. We are beyond grateful to have worked with and known Captain Elrod, as he truly made us all better through his example. The hearts of the 1,800 members of the DNR family go out to the Elrod family during this time of great sorrow.”