In Memory of Captain Philip Street 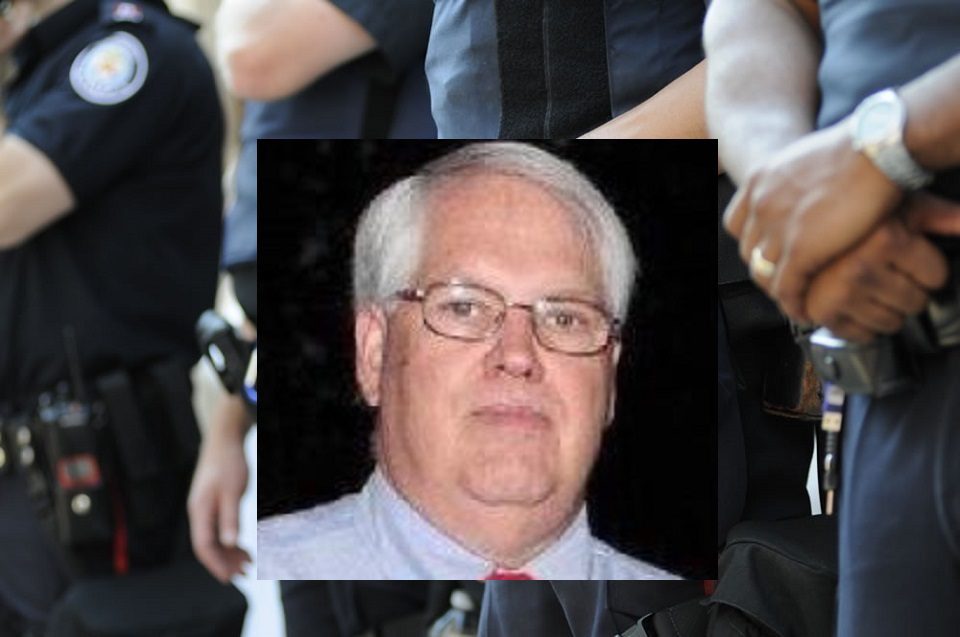 Authorities in Georgia announced that on Friday, November 27, 2020, the state lost a great law enforcement veteran to complications arising from COVID19. Captain Philip Street, age 66, lost his battle with the virus. Street had spent his entire career in law enforcement and likely picked up the virus during an outbreak at the Walker County Jail. Street had most recently been serving as Captain of the detention division.

Before becoming a law enforcement officer, Cpt. Street had begun his service career as a local volunteer firefighter. From 1984 to 2004, Street served as the sheriff of Dade County. This was a record, as he maintained the office of sheriff longer than any previous office holder. His department received nationwide recognition for several crime-fighting operations. One of these, “Operation Sand Storm,” resulted in drug dealers’ arrests and convictions of traffickers from Texas to Georgia.

Cpt. Street made a fantastic impact on the community during his service work. As Sheriff, he established the ‘Hope for the Holidays’ program. This local charity worked year-long to provide food and toys for families in need. He served as President for the Georgia Sheriffs’ Youth Homes and the Georgia Sheriffs’ Association. He had been accredited for his work on two federal investigative operations, ‘Operation Sand Storm’ and ‘Operation Sand Dune.’

Captain Street worked with the Walker County Sheriff’s Office in Jasper, Georgia. He was Captain of the detention division. The Walker County area, including the jail, had recently felt the devastation of having a COVID19 outbreak. Street enjoyed his work in law enforcement and the community around him.

The county was named for Senator John Williams Walker. Senator Walker represented Alabama from 1819 to 1822. Walker county was initiated in 1823. Street being an experienced veteran law enforcement officer, excelled in the variety of positions held at his job by making the residents were his main priority. The sheriff’s office protects nearly 70,000 residents. Officers in the department in the patrol division have a large area to cover each day, a total of 805 square miles. According to its website, the mission of the Walker County Sheriff’s Office is to “partner with the community to save lives, protect property, and prevent crime.”

Captain Philip Street was a great community leader. He demonstrated that by winning multiple re-elections to the office of Sheriff in Dade County. The life he led in service has impacted children all across the state of Georgia. He has modernized the department, protected others, and demonstrated mercy and love. For this, his family will be joined by two large residential areas of Georgia, extended family, friends, and many law enforcement members to honor the time he lived. They will lift the Street family in support during their grief.

Walker County Sheriff Steve Wilson released a heartfelt statement regarding the loss of an officer and a close friend. “I am saddened and grief-stricken today as I announce the passing of my friend, Philip Street, (Ret.) Dade County, Georgia Sheriff and current Walker County Sheriff’s Office Captain of the Detention Facility. Philip passed away last evening in a Chattanooga, TN hospital due to Covid-19 complications.

Our friendship spanned thirty-five years, dating to the time as parents we met in Lamaze classes at East Ridge, TN hospital. (Can you imagine Philip saying and blowing he, he, he, whew?) Our daughters were born a month apart and became good friends at an early age.

Throughout our law enforcement careers, Philip has always been there. As a board member of the Lookout Mountain Judicial Circuit Drug Task Force, as a fellow Sheriff and for the last seven years, a supervisor and Captain of the Jail.

There are numerous Philip Street stories to tell that I will keep close to me. However, one thing is for certain, if you were Philip’s friend, you knew it, no questions asked. Philip cared for his co-workers, especially the younger officers that he mentored. We will miss his counsel and work ethic. Philip loved his wife, his daughter, sisters, brother, and his mother. Philip loved Dade County.

What last words would Philip leave us with? Wear your mask, wash your hands, and social distance.

I’ll see you again, my friend, my brother in blue.”