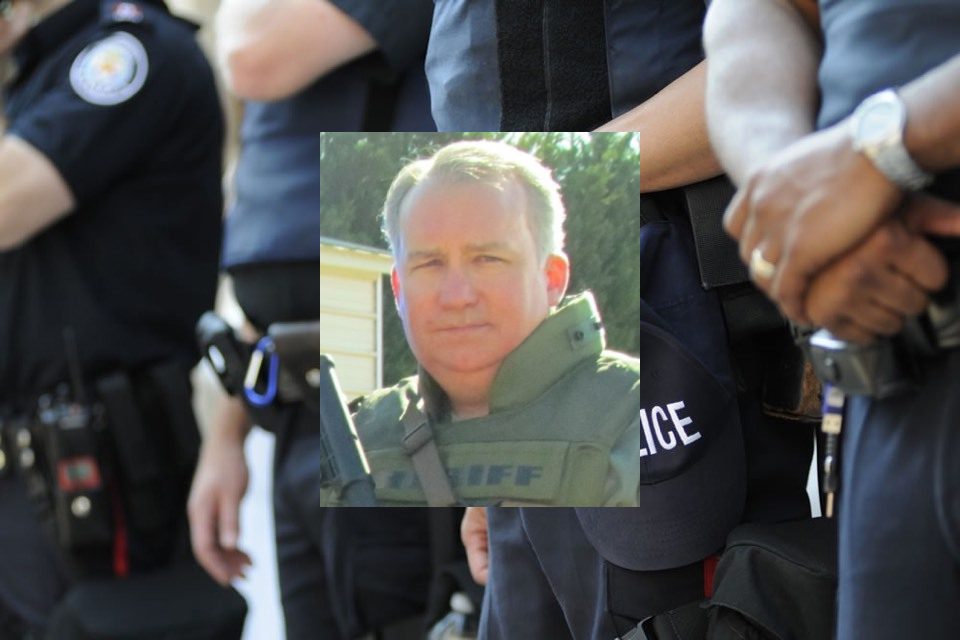 On Monday, August 31, 2021, the Houston County Sheriff’s Office announced the loss of one of its veteran officers. Captain Michael J. Stokes, age 57, died due to complications from COVID19. In the past year, the US has lost more than 220 officers to the virus. These deaths are considered line of duty deaths per federal mandate.

The pandemic has taken many lives, but it has been found that certain occupations, like law enforcement and first responders, carry additional risks. Yet, the men and women who serve continue to protect their communities despite the invisible threat which could harm themselves or their families.

Stokes began a life of civil service by joining the military out of high school. He is a US Air Force Veteran. Stokes then became a deputy and has served with the Houston County Sheriff’s Office for the past 33 years. He held both community knowledge and law enforcement experience that is difficult to come by for many agencies. His loss will be widespread and include the many lives he has touched over his years on duty. Stokes had served most recently as Warrants/Civil Division Commander, Sheriff’s Response Team Leader, and Firearms Training Coordinator.

Houston County, known as Georgia’s most progressive county, is protected by Captain Stokes and the Houston County Sheriff’s Office. The HCSO is the primary law enforcement agency for the county, headquartered in Warner Robins, Georgia.

The sheriff’s office is responsible for various duties outside of patrolling the roads and enforcing local laws. Deputies must enforce federal laws, provide security for the courthouse, transport prisoners, deliver civil services, and collect local taxes. Code enforcement in the county is also usually handled by the local sheriff’s office.

Officers provide service to approximately 163,600 residents. Most services are provided to unincorporated areas of the county, but some law enforcement duties in cities and towns also fall under the sheriff’s office.

The Houston County Sheriff’s Office posted the following on their social media page. “Captain Stokes was a true professional with a heart of gold. Law Enforcement has lost a true testament to honor and integrity. We are all the better for having known Captain Stokes.”