In Memory of Captain Glenn Green 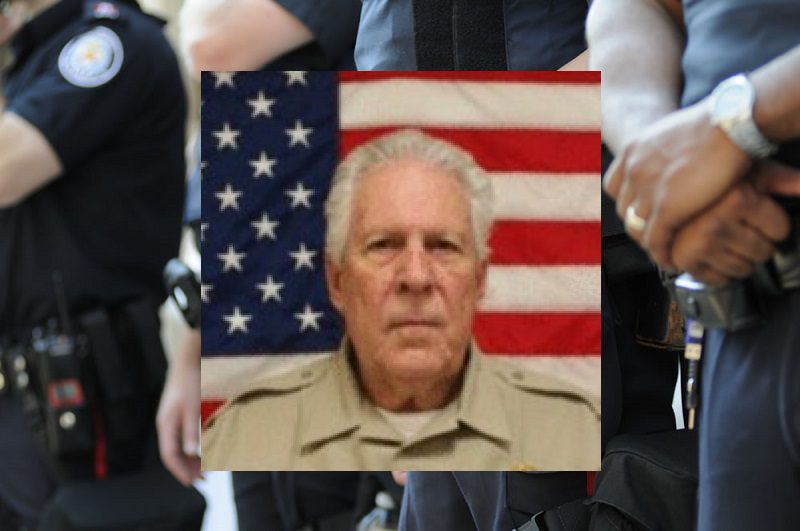 Captain Glenn Green, 73, died at the University of Mississippi Medical Center on July 6, 2020, from complications of COVID-19 after contracting the virus during an outbreak among staff and inmates at the Pike County Correctional Facility. Captain Green, a resident of Summit MS, was with Pike County Sheriff’s Office for twelve years.

Green had previously served with the Mississippi Highway Patrol and was also a US Army veteran of the Vietnam War. He was preceded in death by an infant son, Chad Allen, his parents, and his special grandmother, Hattie Snow. Glenn leaves behind his loving wife, Carol; a daughter, LaTonia; two grandchildren, Rainey Alan and Greenlie Carol. Green also had numerous relatives, neighbors, coworkers, and many friends who share in the loss.

James Green and Edith Snow Green welcomed their son, Glenn Allen Green, into the world on April 20, 1947. He was born in Philadelphia, MS. Glenn attended Delta State University, where he received his BS in Education, an AA in Police Science. He also graduated with honors from the Mississippi Highway Patrol Academy in 1978. For sixteen years, Glenn worked with the Farm Bureau Insurance Company.

Green proudly served his country and represented his state while in the 101st ABN division in the Vietnam War. Captain Green worked with the Pike County court in all capacities and served as the Captain and Jail Administrator for the Pike County Sheriff Department. For twelve years, Captain Green worked as a Pike County State Trooper. Captain Glenn Green served one year with the Adult Basic Education Program with the Mississippi Band of Choctaw Indians; for five years within the public school system, he wore three hats – coach, teacher, and administrator. Captain Green made an impact on countless individuals, and those who knew him and loved him will miss him immensely.

Pike County Sheriff James Brumfield presented a plaque to Carol Green, in honor of her late husband, at a board of supervisors meeting, on August 14? In attendance at the award ceremony were Green’s daughter LaTonia and his two grandchildren, Greenlie and Rainey. Staff present were supervisors Tazwell Bowsky, Lee Fortenberry, Sam Hall, and Robert Accardo.

Even after his death, a hero to Pike County was still receiving awards and praise. “People of all walks of life in Pike County remember Green as a leader. It was in the line of duty, what he was exposed to, and what he was doing, helping protect others,” Brumfield stated. “And he gave the ultimate sacrifice.”

Sergeant Mitchell G. Cheselka, a retired officer who was both the Orange County Sheriff, California, and the Polk County Sheriff, Oregon, expressed his thanks to Captain Green for his dedication, service, and sacrifice. “Thank you, Captain Green, for your hard work and dedication and for paying the ultimate sacrifice for the fine folks in the great state of Mississippi. You are a true American HERO. My thoughts and prayers are with your family, friends, and coworkers. May you forever rest in peace, my brother. HEROES NEVER DIE.”

Kelly and Eddie King expressed their broken hearts and thankfulness for the service of Captain Glenn, sending prayers and condolences to his family. “God bless you, Captain Glenn Green! Thank you for your service with the Pike County Sheriff’s Office in Mississippi, and the Mississippi Highway Patrol. Also, thank you for your service with the United States Army during the Vietnam War. We are all thankful to you for your service, your devotion, and your sacrifices, and to your family and friends for their sacrifices. Our hearts break for your loved ones!! We are so saddened by this terrible news, and you will never be forgotten! Our thoughts and prayers go out to your family, and all of your sisters and brothers in Blue that protects us. God bless you all!! (Matthew5:9).