In Memory of Captain Frank Milillo 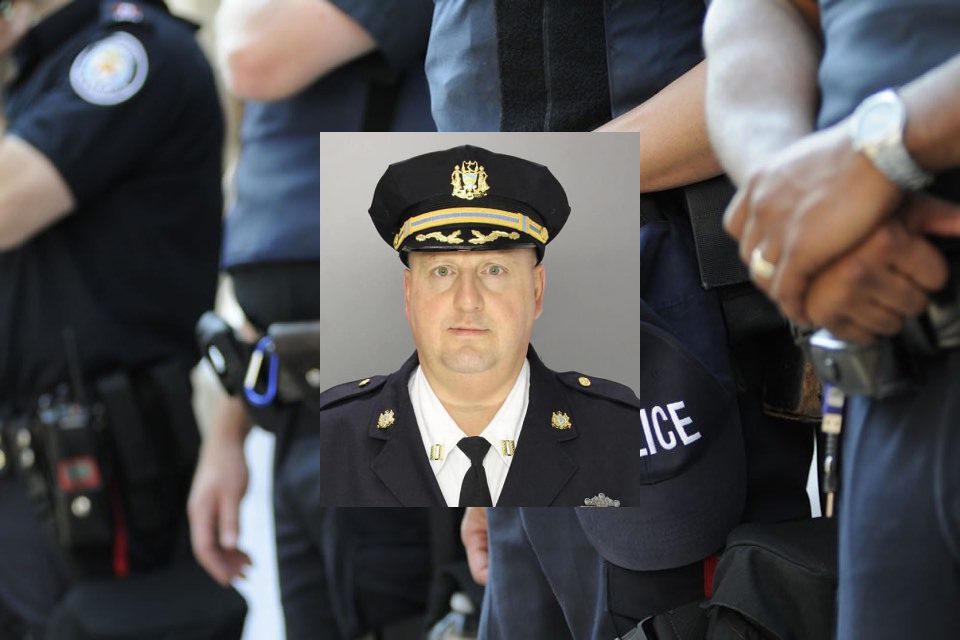 On Thursday, December 3, 2020, Philadelphia officials braced themselves as they briefed residents about the loss of a local police captain. Law enforcement agencies across the United States have had significant losses in the last year due to the coronavirus pandemic. The Philadelphia Police Department has lost several employees over the past year to the virus. Captain Frank Milillo passed away from complications of COVID19. Milillo is the fourth officer to die in the line of duty due to the virus with the Philadelphia Police Department.

Captain Frank Milillo spent 31 years of his law enforcement career with the Philadelphia Police Department. He must have had a great deal of pride being able to represent one of America’s oldest law enforcement departments. In a community known for its historical impact on America, to be a part of its police department must have had its many rewards.

Records have been maintained on the PPD since 1828. Since that time, the department has had 312 officers that have lost their lives in the line of duty. Of those fallen officers, 130 of which have been victims of gun violence. The PPD is the fourth largest police force in the United States. It is also the sixth-largest non-federal law enforcement department in the U.S.

The large size of the department requires that there are more than 6,400 sworn officers and over 800 civilians who keep the department running smoothly. They are responsible for an area of 142.6 square miles and serve a population of over 1.5 million community members. They are divided into 21 subdivisions or patrol districts. They train and assist the people in their community with a wide range of special units that include a K9 unit, SWAT, bomb squad, and its own marine unit. It treats its employees equally, demonstrating that they have a female as their highest-ranking officer and leader, Commissioner Danielle Outlaw.

COVID has taken the lives of many law enforcement officers. News reports show that during December 2020, the Philadelphia Police Department had more than 500 officers out due to positive COVID19 test results or due to possible exposure to the virus. No matter how a loved one is lost to us, the results are the same. Families are left with a hole to fill, an empty seat at the dinner table, and constant reminders of the one they have lost.

Captain Frank Milillo leaves behind his wife and three children. It will support the community, family, and friends to ensure that the Milillo family is not forgotten and helped through their difficult times ahead.

Captain Matthew Gillespie of the 18th District spoke of Captain Milillo’s heartfelt compassion for others and dedication to his work. “He always talked about his family, he always asked about everyone else’s family — he was hardworking and fair, and he cared about every single person in this city the same. He just wanted to get justice.”

Milillo’s brother, Rocco Milillo, spoke of how much Captain Milillo thought of the community and his fellow officers as family. “People say you either are all family or all work. Frank was family, but that meant work too because his work was his family.”

Ed Milillo, a cousin of Captain Milillo, spoke of the loss, briefly sharing the last concerns of the Captain. “He’s a family man, a great guy. As big as he was is as big as his heart. I asked him how he felt. He said, ‘OK.’ He was concerned he was on oxygen. He said, ‘We’ll take it one day at a time.'”

Police Inspector Derrick Wood posted online about the loss of a fellow officer. “Philadelphia police lost a great man today. Captain Frank Milillo, a respected veteran, and commanding officer of Southwest Detectives. He was known for working hard and paying attention to the details. Frank was a dedicated family man and will be deeply missed. Rest well, Frank!”