In Memory of Captain Clay Germany 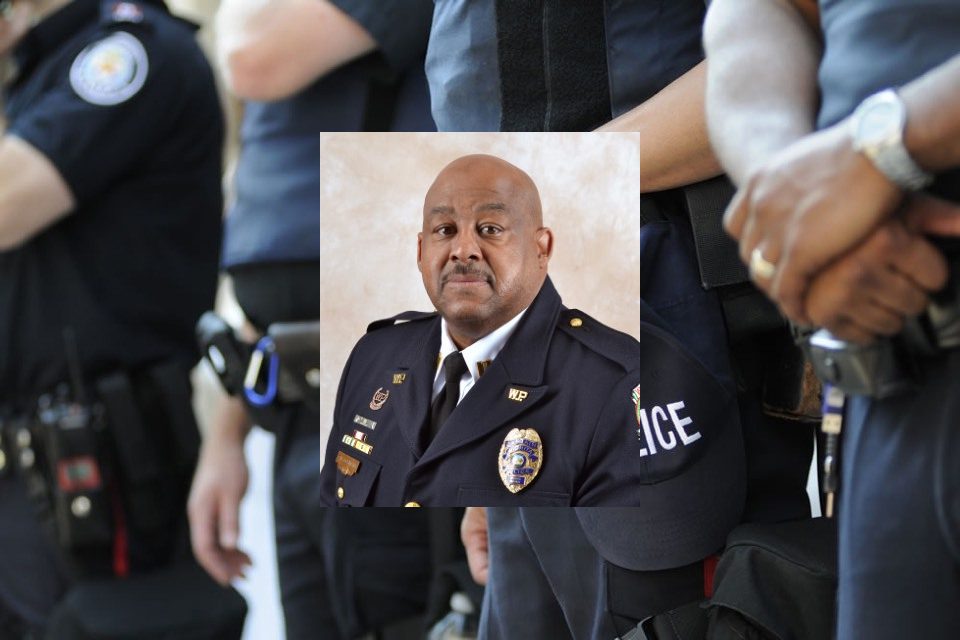 The COVID19 pandemic has ravaged US law enforcement agencies across the country. The US has lost hundreds of law enforcement officers in the last year directly due to the coronavirus. On Friday, July 9, 2021, Kansas authorities briefed residents about the loss of a local veteran police officer. Captain Clay Germany, age 58, died as a result of complications of COVID19. The federal government ruled that officers who have died due to COVID19 are considered line of duty deaths in the US.

Officers continue to do their job and face the invisible enemy to provide safety and security for the rest of us. For more than 27 years, Captain Germany served his community, providing protection and security for his neighbors and friends. He lived his life as an example to those around him, beginning early in his youth.

Germany entered the US Navy after high school graduation and is a military veteran. After he left the Navy, he continued a life of service to others and became a law enforcement officer. Germany was well known in his community for being a leader and educator. He enjoyed spending time with children, teaching younger fellow officers, and leading by example.

Captain Germany chose to spend the last years of his law enforcement career protecting his local community and serving the people of Wichita, Kansas. The Wichita Police Department is the primary law enforcement agency in the Wichita Metropolitan area; however, their jurisdiction overlaps with the Sedgewick County Sheriff’s Office.

The WPD has several distinct divisions: the Investigation Division, the Property Crimes Bureau, Crimes Against Persons Bureau, Special Investigations, and Patrol. The WPD has also had an Air Division since its first helicopter purchase in 1970.

Captain Clay Germany is survived by his wife, seven children, eleven grandchildren, parents, and four siblings. Germany had many extended family members, friends, neighbors, and coworkers in the area who will miss him greatly. Law enforcement from agencies around the county will come together to provide full honors at the memorial service for Captain Germany. It will take the love of the community to help the Germany family through their difficult time.

Wichita Police Captain Lem Moore shared his thoughts on the type of life lived by a 20-year friend and colleague, Captain Germany. “Capt. Germany was a fantastic community support serviceman, whether through the United States Navy or through the Wichita Police Department. He accomplished a lot in our community; he was always supportive, he was a role model and mentored me as a leader and helped me to come up through the ranks to be who I am today.”

NAACP Wichita President Larry Burks spoke about his friend Capt. Germany. “All the people on the highways, they kind of stopped in honor, in tribute to him. That just shows you he was very well respected and loved by this community. Even as we came into the cemetery area, there were people outside with signs and well-wishers in honor of him. And it just goes to show you the type of person he was, the kind of impact he made, not just people that he knew, people he even didn’t know that knew of his reputation and the type of police officer he was.”