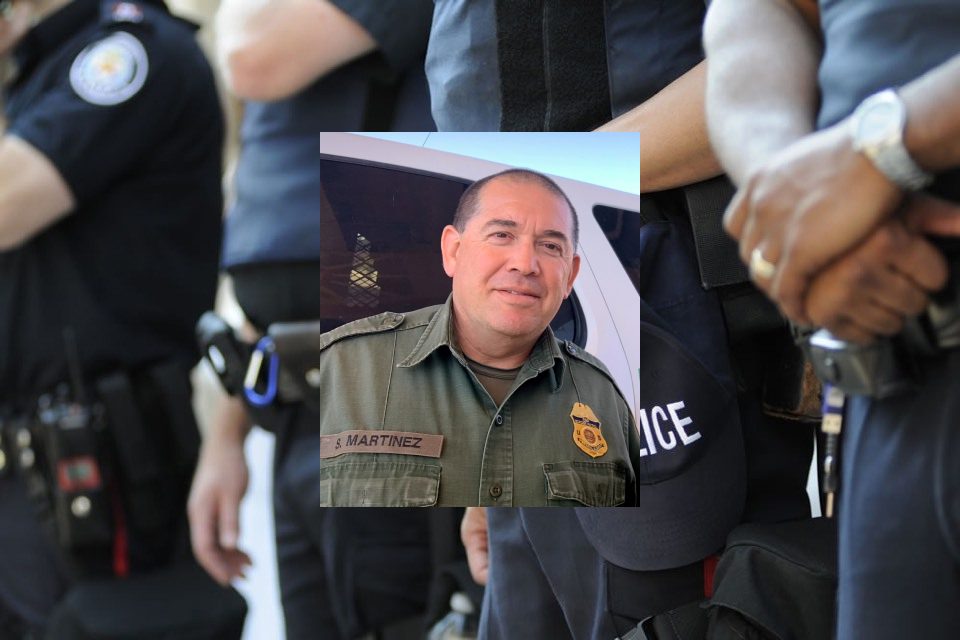 The US Department of Homeland Security recently announced that their agency had lost a border patrol agent to the deadly coronavirus pandemic. On Tuesday, November 30, 2021, Border Patrol Agent Salvador Martinez, Jr., age 50, died due to complications of COVID19.

Law and order and essential preservation of peace are necessities in tragic times such as a worldwide pandemic. As citizens were told to begin quarantine, many law enforcement families spoke up. It was necessary to keep officers on the job, but now they were risking their lives for an invisible threat. So federal legislation was passed to give these officers ‘line-of-duty’ death status full financial benefits to their families.

Border Patrol Agent Martinez had served with the US Department of Homeland Security and Border Protection for over 19 years. Martinez has been with DHS for as long as its existence. His most recent assignment was working out of the El Paso Sector Station. Martinez is the second border patrol agent in two days who passed away from the virus.

The U. S. Department of Homeland Security (DHS) is a federal cabinet-level agency responsible for the public and border security of the United States. The agency was formed in 2002 to respond to the September 11, 2001, terrorist attacks.

The agency currently has nearly a quarter-million employees, with various departments, responsibilities, and duties stationed worldwide. Martinez worked for the US Department of Homeland Security. It is the leading agency that oversees departments like Customs and Border Protection.

Martinez was a member of Customs and Border Patrol, the largest law enforcement agency in the United States. The primary assignment of officers is to maintain the border. The department is also responsible for managing international trade and collecting import taxes. There are approximately 46,000 sworn federal agents and officers. Agents check immigration status, identify those crossing the border, inspect cargo, and help promote trade.