In Memory of Border Patrol Agent Marco A. Gonzales 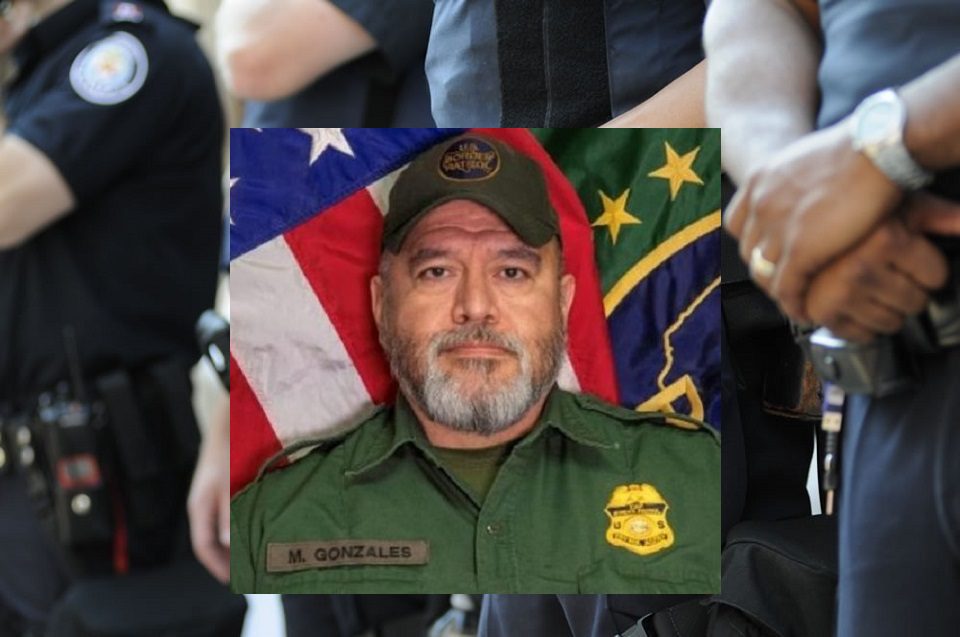 The United States Department of Homeland Security has been impacted by the loss of several customs agents and others. Federal authorities were saddened to announce the loss of another border patrol agent to Coronavirus. Border Patrol Agent Marco A. Gonzales, age 49, passed away on Wednesday, August 5, 2020. He died from complications arising from contracting COVID19 through his duties guarding our nation’s borders.

Agent Gonzales was the second officer at the Brackettsville Station to die from COVID19. Many areas of the country continue to be hotspots due to their proximity to border stations, law enforcement agencies, and correctional facilities. The virus does not just impact individual employees but impacts their entire communities through its spread. Gonzales served as a border control agent for more than 15 years. Before becoming an agent, he protected and served the United States through his service with the US Marine Corps. He also helped other agents in the area by being a union representative.

The top of the chain of agencies for which Gonzales served is the Department of Homeland Security. Customs and Border Patrol falls under the management of this federal cabinet. DHS was enacted in 2003 as a response to the 9/11 terrorist attacks. DHS is the federal executive department that is responsible for the public security of American residents. The agency’s mission includes protecting residents, anti-terrorism, border control, immigration, customs, cybersecurity, and disaster prevention and preparedness. DHS is the third-largest cabinet in the US and employs over 240,000 citizens.

United States Customs and Border Patrol is managed by DHS and is the largest federal law enforcement agency in the US. CBP’s primary purpose is to facilitate trade, customs, collect tariffs, enforce legislation, and US immigration policies. Gonzales was part of CBP for over 15 years and gave his life to protect the US’s citizens. The department employs over 46,000 sworn federal agents and has its headquarters in Washington, DC.

COVID19 has been devastating for families across the globe. Border Patrol Agent Marco A. Gonzales leaves behind his wife, three children, and his parents. The community joins them to support them in their grief. Extended family, friends, neighbors, and coworkers have all come together to celebrate Gonzales’s life and honor his memory.

Catherine Ponce, another daughter of Gonzales, described the honor he received after his passing. “Passing through the Border Patrol station from Uvalde to Brackettville, beautiful. They had the Border Patrols lined up, and they were all saluting, saying their goodbyes.”

Isabella Gonzales, the third daughter of Agent Gonzales, expressed her grief over her father’s loss. “I’ll miss him and will never forget him. And he’s always in our hearts.”