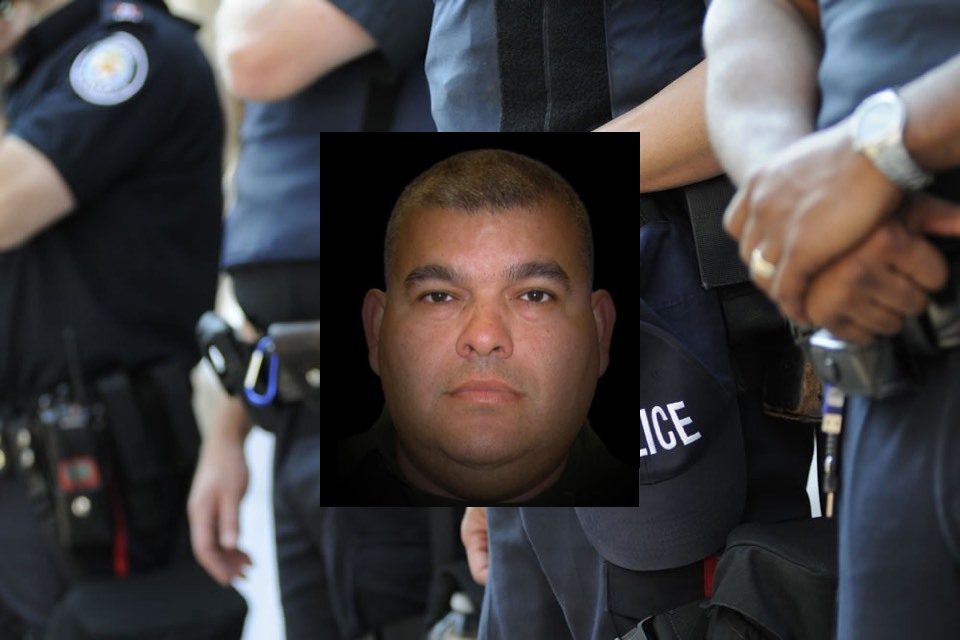 America has lost many of its citizens to the COVID19 pandemic. We learned early on that certain occupations are at greater risk than others. Law enforcement falls under one of the occupations with extensive risk due to the inability to socially distance and being involved with many people each day. The US has lost more than 220 law enforcement officers since January 2021. In addition, customs and border patrol have seen losses never before seen it is history. For example, CBP has lost 20 officers since the start of the year.

On Thursday, September 23, 2021, Border Patrol Agent Luis H. Dominguez died due to complications resulting from contracting COVID19. His death is considered a line of duty death because federal legislation has mandated that access to full benefits be given to the families of these fallen officers.

Dominguez was most recently assigned to the Yuma Sector in Wellton. He had served with the Customs and Border Patrol for more than 20 years. A native resident in the Yuma area, Dominguez was active in his faith and volunteering for many programs to help others. A family man, Agent Dominguez enjoyed having time with his wife and family.

The US Department of Homeland Security or DHS is responsible for the security of the nation’s borders. The department was established in 2003 as a response to the 9/11 terrorist attacks. The stated missions of DHS “involve anti-terrorism, border security, immigration and customs, cybersecurity, and disaster prevention and management.”

Many agencies fall under the management of DHS, including Customs and Border Protection, United States Citizenship and Immigration Services, the Federal Emergency Management Agency, and many more. In addition, DHS is one of the largest employers in the US, with more than 240,000 employees.

Customs and Border Protection, or CBP, falls under the management of DHS. Officer Andrew Bouchard worked as a sworn agent for CBP for more than 13 years.

Headquartered in Washington, DC, the CBP is known as the US’s largest federal law enforcement agency. It is the primary border control agency for all US borders. CBP has a workforce of more than 62,400 employees, sworn federal agents, and officers. CBP agents’ responsibilities include “regulating and facilitating international trade, collecting import duties, and enforcing US regulations, including trade, customs, and immigration.”

The Yuma Sector is comprised of the southeast corner of Arizona. The Yuma Sector has a jurisdiction that covers over 181,000 square miles. Most of the area is desert terrain. The Yuma Sector is responsible for securing 126 miles of the United States border. The border covered by this post runs from the Imperial Sand Dunes in California to the Yuma-Pima County line in Arizona. This sector is the fastest-growing division of CBP in that it has doubled in size and number of sworn officers in the last fifteen years. Agent Dominguez likely contracted the virus while working in this sector.

Border Patrol Agent Luis H. Dominguez leaves behind his wife, four children, three siblings, and parents. These children will join the ranks of more than 130,000 US children who have lost a parent or primary caregiver due to the pandemic. Area law enforcement, including volunteer honor guards, will help residents and the family show gratitude to Agent Dominguez for the sacrifice he made on their behalf.

The Customs and Border Protection headquarters briefed the public about the loss of Agent Dominguez. “Agent Dominguez will be remembered for his diligent service to the nation and for his bravery in the face of danger. Agent Dominguez entered on duty on September 17, 2001, as part of the 485th Session of the Border Patrol Academy. At the time of his passing, he was assigned to the Wellton Station in Yuma Sector, Arizona.”

Brenda Dominguez, Agent Luis’s wife, spoke of the type of man her husband had been. “Every time he went to work, he would stop at Jack in the Box and buy chicken sandwiches and tacos because he said, if I find someone in the desert, they’re hungry, and I want to be able to provide for them something to eat, and that was the type of man he was. All the time was caring for others. He spent his life working miracles for others.”