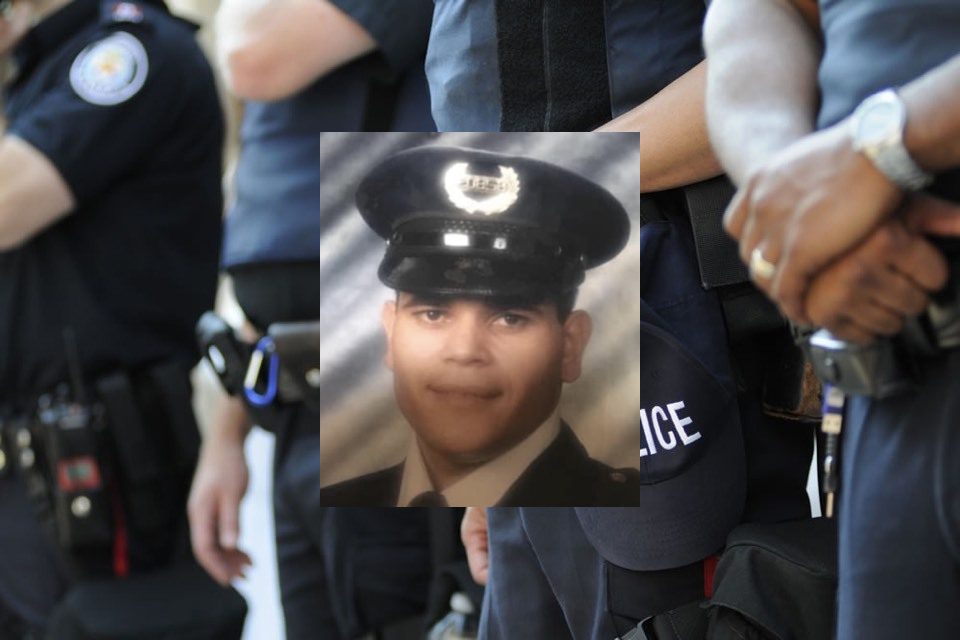 The US Department of Homeland Security has lost more border patrol agents in the last year than in any other time in its history. The COVID19 virus has taken the lives of hundreds of officers across the US. Federal legislation was passed to ensure that the families of these fallen officers would receive full death benefits. Any active-duty officer who dies from the virus is mandated to be deemed a line of duty death.

Acosta-Feliciano served the Puerto Rico Police Department for over six years. He then became a border agent with the US Border Patrol. He has served the country as a border patrol agent for more than 15 years. Agent Edgardo’s most recent assignment was in the El Paso Sector at the Deming Station.

The U. S. Department of Homeland Security (DHS) is a federal cabinet-level agency responsible for the public and border security of the United States. The agency was formed in 2002 as a response to the September 11, 2001, terrorist attacks. The department is responsible for the safety of US borders and residents. This can include anti-terrorism programs, border security, immigration, customs, cybersecurity, disaster prevention, and management.

The agency currently has nearly a quarter-million employees, with various departments, responsibilities, and duties stationed worldwide. Agent Chad McBroom worked for DHS, under US Customs and Border Patrol, at the Tucson Sector Headquarters.

Acosta-Feliciana served with Customs and Border Protection. All border protection agents fall under CBP’s management. CBP is the largest law enforcement agency in the United States. It employs more than 65,000 sworn officers and agents. It is the US’s primary border control agency. The duties of a CBP officer could include work that regulates and facilitates international trade. Agents also collect import duties and enforce US regulations, including trade, customs, and immigration. These agents also do patrols, prevent the entrance of illegal immigrants, and provide a great deal of human services to those in need.

Border Patrol Agent Edgardo Acosta-Feliciano leaves his wife, daughter, two sons, father, and five siblings. This large family will need to support each other during this tragedy. Law enforcement agencies in the surrounding area helped the Acosta-Feliciana make the services for the fallen officer memorable for the community and demonstrate the gratitude of all.