In Memory of Border Patrol Agent David B. Ramirez 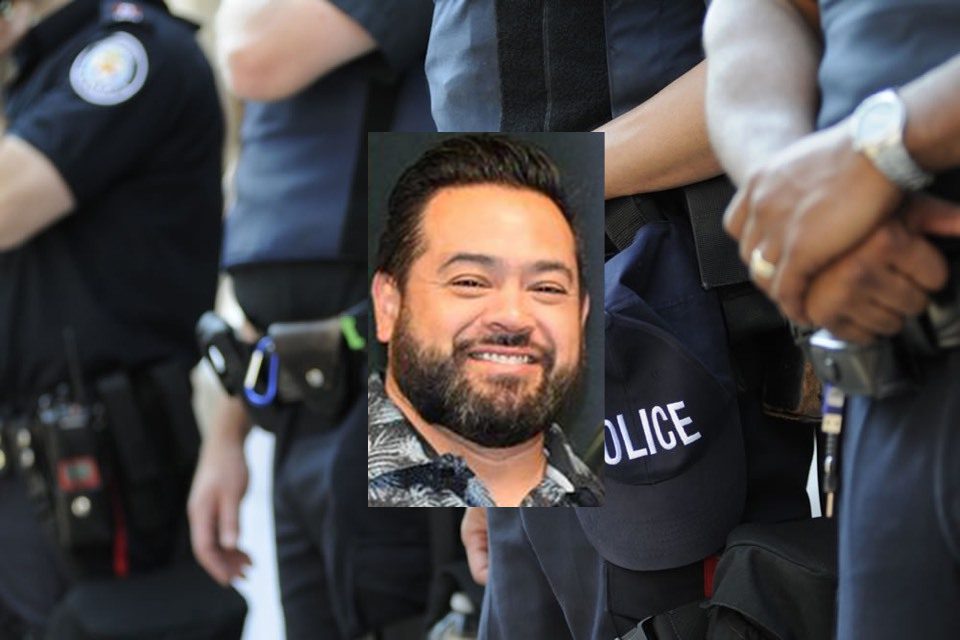 On Saturday, September 25, 2021, the CBP office announced the loss of the twentieth officer from their ranks this year. Border Patrol Agent David B. Ramirez, age 47, passed away as a result of contracting COVID19. Ramirez contracted the virus during his duties. He had most recently been assigned to the San Diego Sector Intelligence Unit. Agent Ramirez had served in civil service with the CBP for more than 18 years.

Agent Ramirez gave his life protecting the nation and its borders; each day since the pandemic facing an invisible threat. Customs and Border Patrol falls under the authority of the federal cabinet US Department of Homeland Security. DHS was initiated in 2003 as a response to the 9/11 terrorist attacks.

DHS manages the US Customs and Border Protection (CBP). As a sworn CBP Agent, Ramirez was a diligent officer who took his service to the nation seriously. Even in the recent pandemic, he understood the additional risks with his occupation and continued to serve.

Border Agent Ramirez was part of the Intelligence Unit in San Diego. The San Diego sector covers a jurisdiction of 56,831 square miles. This includes covering 931 square miles of coastline. Although geographically, the San Diego unit is the smallest, it is the busiest sector. One year alone, agents apprehended more than 628,000 suspects.

Border Patrol Agent David B. Ramirez leaves behind his wife, three daughters, and a father.

The US Customs and Border Protection announced the loss of Agent Ramirez on their website. “Border Patrol Agent-Intelligence David B. Ramirez passed away on September 26, 2021. Agent Ramirez will be remembered for his diligent service to the nation and his bravery in the face of danger.”

Border Patrol Agent – Intelligence (BPA-I) David B. Ramirez, US Border Patrol San Diego Sector, died on September 26, 2021, due to complications with Covid-19. On behalf of the entire San Diego Sector, I extend my deepest condolences to BPA-I Ramirez’s family, friends, and colleagues during this difficult time. I ask that you keep them in your thoughts and prayers.”

The US Border Patrol posted details on their Facebook page. “It is with a heavy heart and great regret that I announce the recent passing of San Diego Sector Border Patrol agents. Border Patrol Agent – Intelligence David B. Ramirez passed after struggling with a short-term illness. On behalf of the entire San Diego Sector, I extend my deepest condolences. I ask that you keep them in your thoughts and prayers. Honor First, gentlemen. You will never be forgotten.”