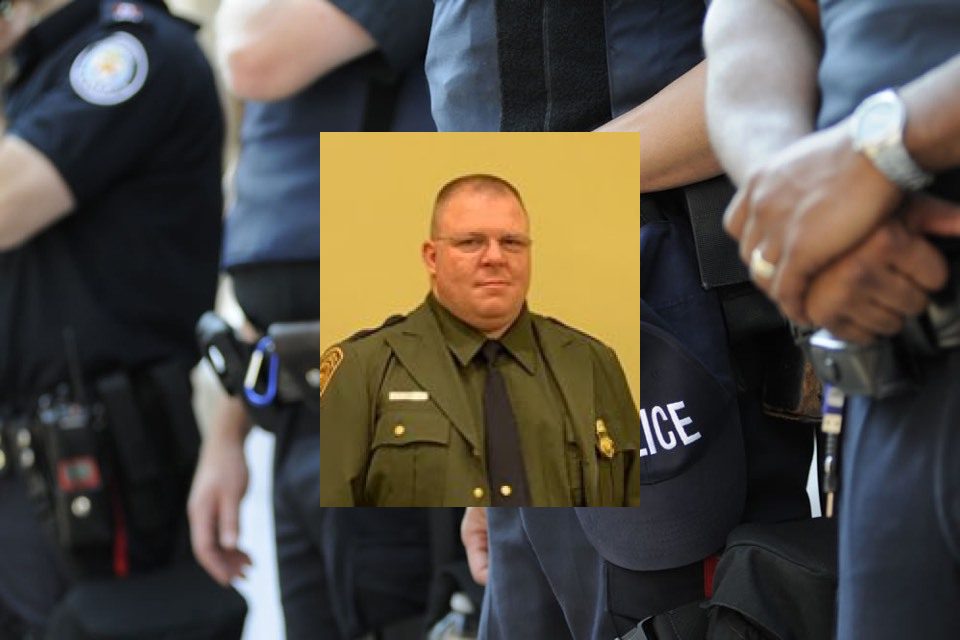 Federal officials were sad and disheartened as they briefed the public that the US Department of Homeland Security had lost yet another border patrol agent to the coronavirus pandemic. The End of Watch was on Monday, April 12, 2021, for Border Patrol Agent Christopher Shane Simpkins. He was 48 years old.

Through contact tracing, it is believed that Agent Simpkins contracted the virus during the course of his duties. His most recent assignment was at the Lake Charles Border Patrol Station located in Lake Charles, Louisiana.

Simpkins began his life of service out of high school when he chose to spend four years serving with the US National Guard as a Military Police Officer. Simpkins graduated from the University of Alabama, Birmingham. He majored in Criminal Justice. Simpkins has been a border patrol agent for more than 24 years.

The agency currently has nearly a quarter-million employees, with various departments, responsibilities, and duties stationed worldwide.

Simpkins was assigned to Customs and Border Patrol, the largest law enforcement agency in the United States. The primary assignment of officers is to maintain the border. The department is also responsible for managing international trade and collecting import taxes. There are approximately 46,000 sworn federal agents and officers. Agents check immigration status, identify those crossing the border, inspect cargo, and help promote trade.

Simpkins served at the Lake Charles Border Patrol Station. This border patrol office was first established in 1927. In the first few years, 1927 to 1934, the station opened and closed several times. It nearly closed permanently in 1934 due to the depression. However, in 1941 it was reopened.

In 1941, a channel was created from Lake Charles to the Gulf of Mexico. It was at this time that the station received a deep-water port classification.

COVID has torn apart families. The pandemic has caused a great deal of loss all across America. Border Patrol Agent Christopher Shane Simpkins leaves behind his wife, daughter, parents, and siblings. The residents and fellow law enforcement will help the family honor Agent Simpkins for his sacrifice.

Acting Chief Patrol Agent Michael J. Harrison posted on social media the announcement of the loss of Agent Simpkins. “It is with great sadness that the New Orleans Sector announces the loss of our fellow Agent Christopher Shane Simpkins. Agent Simpkins had over 23 years in patrol, with a majority spent at the Lake Charles Station. Our thoughts and prayers are with the Simpkins family. #Honorfirst.”

BPA Family shared condolences on their Twitter page. The BPA Family Network is a group of volunteers, family, and friends who support our border patrol agents and their families. “Our USBP Family in New Orleans Sector is devastated by the loss of BPA Christopher Shane Simpkins. Border Patrol Agent Simpkins served his country and community with honor for 24+ years first with the US Army National Guard as Military Police and later on with the USBP.”