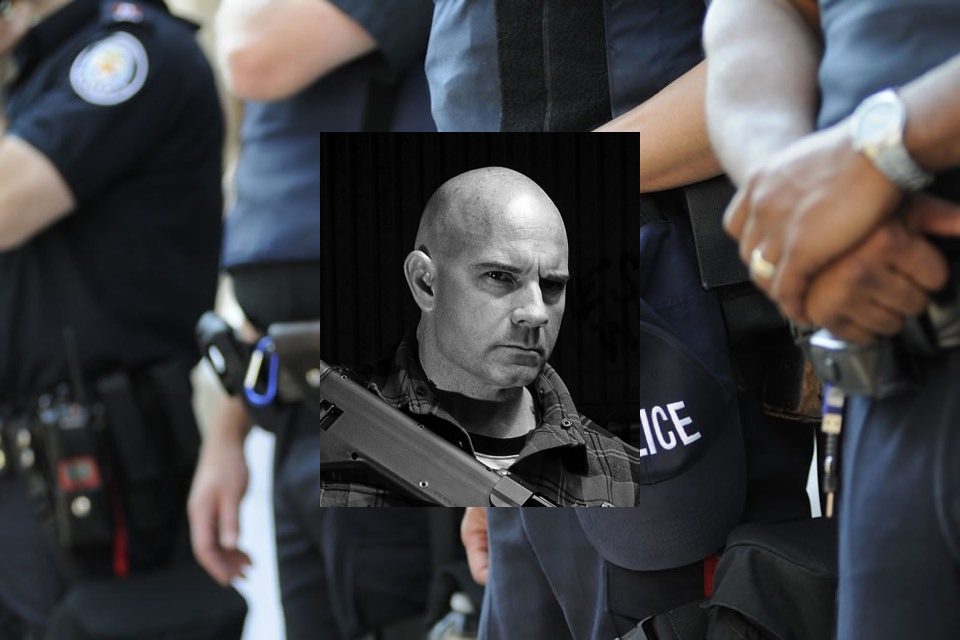 On Sunday, August 29, 2021, Border Patrol Agent Chad E. McBroom, age 47, died due to contracting COVID19. The complications that come with the virus are taking many lives. Many border patrol agents have been killed as a result of the virus.

Agent McBroom served with the CBP or Customs and Border Protection for more than 24 years. He was an accomplished member of the Border Patrol Tactical Unit. McBroom loved spending time with his family and studied martial arts seriously. He was also a writer and loved to spend time fishing.

The agency currently has nearly a quarter-million employees, with various departments, responsibilities, and duties stationed worldwide. Agent Chad McBroom worked for DHS, under US Customs and Border Patrol, at the Tucson Sector Headquarters.

The department is responsible for the safety of US borders and residents. This can include anti-terrorism programs, border security, immigration, customs, cybersecurity, disaster prevention, and management.

US Customs and Border Protection

Of the various departments and divisions that fall under the realm of DHS, Customs and Border Protection (CBP) is the largest federal law enforcement agency in the United States. Headquartered in Washington, DC, the CBP currently has roughly 46,000 sworn agents under their command.

McBroom was a CBP agent and likely had a variety of duties that came under his job title. The CBP is the agency that regulates international trade, collects import duties or taxes, and enforces US regulations that include business, customs, and immigration policy. These are the law enforcement officers that keep the US borders safe.

Border Patrol Agent McBroom was assigned to the Tucson Sector. This border patrol office is located in Arizona and covers most of the state line. Agents patrol from the New Mexico State line to the Yuma County line. Agents like McBroom stay busy as statistics show that the Tucson Sector is one of the most active in the country. The sector has nine individual stations and employs more than 3700 agents.

Border Patrol Agent Chad E. McBroom leaves behind his wife, three daughters, and a granddaughter. Fellow agents, local law enforcement, friends, and neighbors will help the McBroom family celebrate the life of Agent Chad. They will provide fellowship to honor his passing and show gratitude to the family for their sacrifice to our nation.

The ATF Headquarters shared news of the loss of Agent McBroom with residents. “Our sympathies go out to @CBP and the family and friends of Border Patrol Agent Chad McBroom, who died from complications after contracting COVID-19 while on duty. #LODD #EOW”

Friend Paul Cruz said goodbye to McBroom via a public post online. “There were so many facets about you that were amazing. You were capable of doing so many things at the highest caliber but, none more important than being an outstanding individual and prime example of a loving father and devoted husband! You will be missed greatly amongst your friends, family, and to those that did not have the pleasure of meeting you, I am sorry because Chad was a true leader among men. His quiet demeanor and humble approach to life was a refreshing and proper way to treat others with class and dignity. I was fortunate to have known him personally and professionally, and I thank God that I can say I knew Chad McBroom, as you have left an indelible mark in my life and certainly many others, thank you, and God Bless you!”