In Memory of Border Patrol Agent Anibal A. Perez 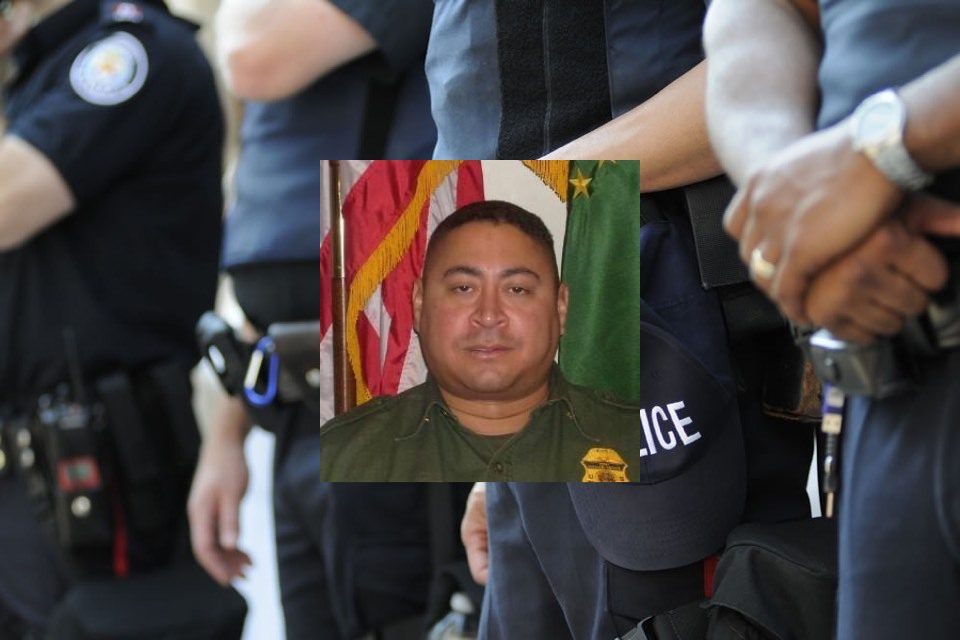 Federal authorities have announced that the US has lost another border patrol agent to the ongoing COVID19 pandemic. Border Patrol Agent Tony Perez died on Friday, November 5, 2021. He died as a result of contracting the coronavirus while on duty protecting his country. He had been serving in the Tucson Sector of Arizona at the Ajo Station. Perez had served with the US Border Patrol for over 15 years.

According to reports, COVID19 is the “number one on-the-job killer” of CBP officers despite the mandate. More than 51 Customs and Border Patrol agents have died since the start of the coronavirus pandemic.

Initialized in 2003, instantly, the US Department of Homeland Security became the third-largest federal cabinet office. Protecting the borders and residents of the United States is the primary mission of DHS. Within that context, several agencies fall under the management of DHS. For example, FEMA, Customs and Border Protection, and the US Coast Guard all fall under the DHS’s supervision. The agency has more than 240,000 employees, and the primary missions involve anti-terrorism, border security, immigration and customs, cybersecurity, and disaster prevention and management.

Border Patrol Agent Anibal A. Perez was a sworn member of the Customs and Border Patrol, the largest law enforcement agency in the United States. The primary assignment of officers is to maintain the border. The department is also responsible for managing international trade and collecting import taxes. There are approximately 46,000 sworn federal agents and officers.

Agents are to stop or reduce the number of illegal aliens that use this remote desert area to come into the US. Much of the terrain is desert, with no relief for officers or those attempting to cross it. It is highly remote. Agents use ground sensors and night vision equipment to help monitor the area. Agents like Perez patrolled the desert area by foot, horse patrol, ATVs, and motorcycles. Much of the site is rough, rocky terrain covered in cactus and brush and several mountainous areas. Traveling for officers and anyone who chooses to cross in this area is challenging.

Border Patrol Agent Anibal A. Perez leaves behind his wife, three children, parents, and a sister. The Perez family will need to lean on the support of the local community as they heal from their grief. Local law enforcement agencies will provide Honor Guard to help with the ceremonies to show gratitude from the community to Perez for the sacrifice he made on their behalf.

USBP Chief Raul Ortiz posted details of the loss in the agency. “The entire USBP family mourns the loss of Supervisory Border Patrol Agent Anibal “Tony” A. Perez who sadly passed away in the line of duty. Please keep his family, friends, and colleagues in your thoughts.”

The office of Customs and Border Protection announced the loss on their site. “Border Patrol Agent Anibal A. “Tony” Perez passed away on November 5, 2021. The circumstances of his passing were reviewed by an executive panel and the CBP Commissioner, who determined that this death occurred in the line of duty. Agent Perez will be remembered for his diligent service to the nation and for his bravery in the face of danger.”