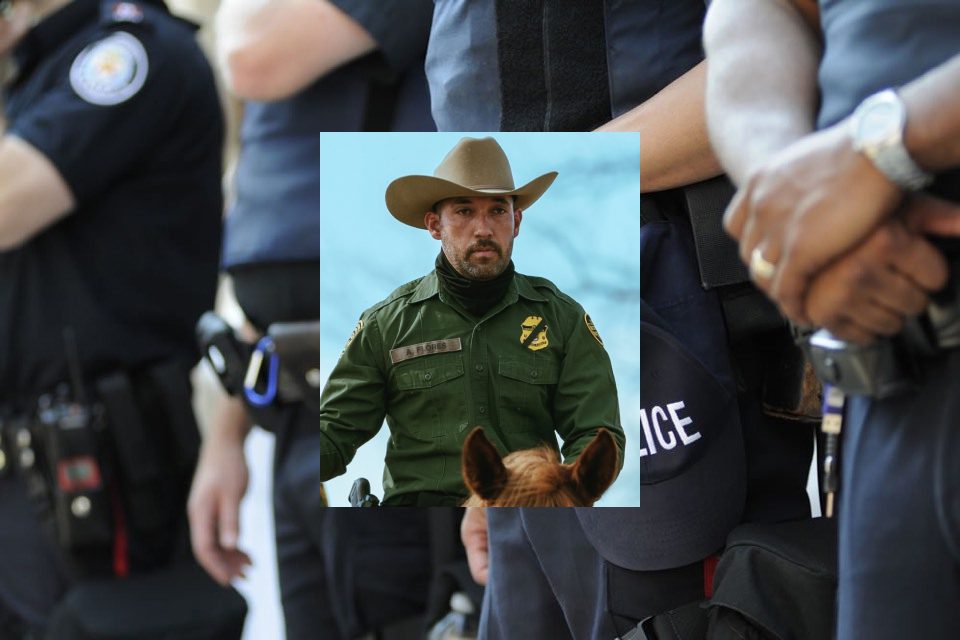 US officials were somber when briefing the public about the loss of a border patrol agent who had been struck by a vehicle. On Monday, March 15, 2021, Border Patrol Agent Alejandro Flores-Bañuelos died when he was struck by a car. The accident occurred on Highway 86 outside of Salton City, California.

At approximately 4:20 pm, a call was received about an accident north of Marina Drive. The 35-year-old officer was the first to arrive at the scene of an accident. There was a significant impact on visibility due to a giant dust storm that was occurring. Despite the low visibility, Agent Flores-Bañuelos was attempting to assist an elderly individual from the vehicle. It was at that moment that another vehicle struck and gravely injured Flores-Bañuelos.

The officer was immediately taken to Pioneers Memorial Hospital. It was there that he was later pronounced dead from his injuries.

A significant loss to the community, Agent Flores-Bañuelos was a veteran officer with more than 12 years as a Border Patrol Agent. He wore badge number I-203 and used his job to continue to serve the residents in the area.

Civil service was a choice early in life for Flores-Bañuelos. He was a US Marine Corps veteran.

When it was initialized in 2003, instantly, the third-largest federal cabinet office in the United States is the US Department of Homeland Security. Protecting the borders and residents of the United States is the primary mission of DHS. Within that context, several agencies fall under the management of DHS. FEMA, Customs and Border Protection, and the US Coast Guard all fall under the DHS’s supervision. The agency has more than 240,000 employees, and the primary missions involve anti-terrorism, border security, immigration and customs, cybersecurity, and disaster prevention and management.

Agent Flores-Bañuelos was assigned to Customs and Border Patrol, the largest law enforcement agency in the United States. The primary assignment of officers is to maintain the border. The department is also responsible for managing international trade and collecting import taxes. There are approximately 46,000 sworn federal agents and officers.

Flores-Bañuelos was most recently assigned to the Indio Station. The Indio Station was a former train station connecting Mexico to Indio California. It was initially built in 1876 by the Southern Pacific Railroad. A project was initiated in 2019 to update and reinstate this station to help transport people during significant festivals and events.

No matter the reason, losing a loved one is difficult for families. Border Patrol Agent Alejandro Flores-Bañuelos leaves behind his wife, who is pregnant, and three small children. It will take a great effort by members of the community to help support them through their grief.

Agent Flores-Bañuelos will receive full honors at his funeral service.