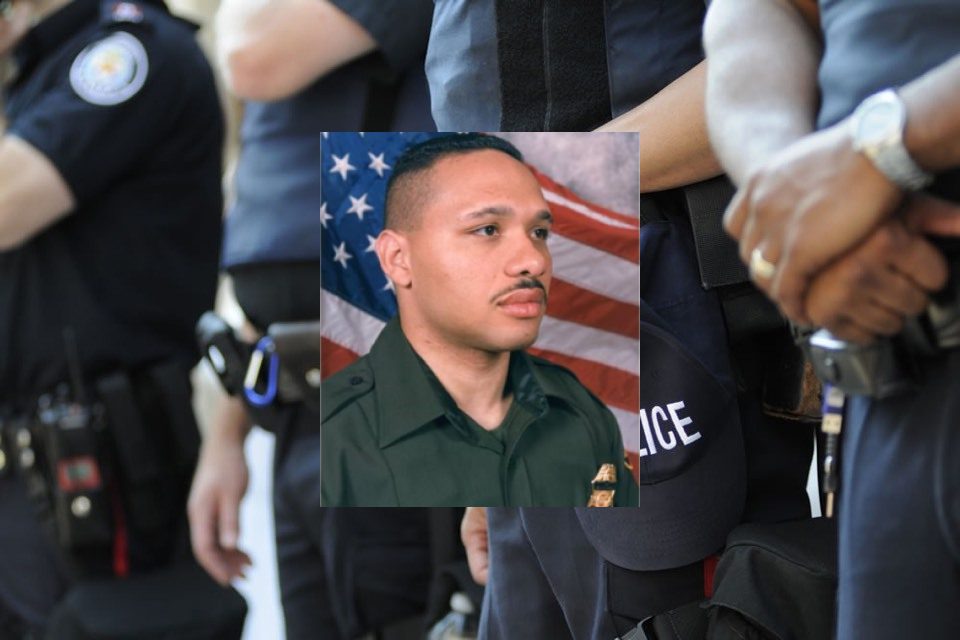 On Monday, December 23, 2019, Border Patrol Agent Luis Peña died when he succumbed to injuries, he received in the line of duty in 2007. He was 42 years old and had been a border agent for about six years. He lost his life protecting the borders of the US and its residents.

On October 18, 2007, Agent Peña responded to rush to assist other agents who were currently dealing with a narcotics situation. Officers and agents were arresting a group suspected of smuggling. They caught them while on the Tohono O’odman Indiana Reservation.

En route to help the officers with their drug bust, Agent Peña had an accident. His patrol vehicle left the highway and began rolling. The accident occurred near mile 4 on Indian Route 20. This was near Sells, Arizona.

Peña suffered many severe injuries that recovery was limited. He was left paralyzed. He never fully recovered and spent a great deal of the rest of his life in pain. It was on December 23 that Agent Peña finally succumbed to the injurie and passed.

Before becoming an agent with the US Border Control, Agent Peña served with the Amtrak Police Department.

Border Patrol Agent Luis Peña gave his life protecting the nation and its borders; each day since the pandemic facing an invisible threat. Customs and Border Patrol falls under the authority of the federal cabinet US Department of Homeland Security. DHS was initiated in 2003 as a response to the 9/11 terrorist attacks.

Of the various departments and divisions that fall under the realm of DHS, Customs and Border Protection (CBP) is the largest federal law enforcement agency in the United States. Headquartered in Washington, DC, the CBP currently has roughly 46,000 sworn agents under their command.

As an agent, Peña likely had a variety of duties that came under his job title. The CBP is the agency that regulates international trade, collects import duties or taxes, and enforces US regulations that include business, customs, and immigration policy. These are the law enforcement officers that keep the US borders safe.

Border Control Agent Luis O. Peña leaves behind two daughters, parents, and two sisters. The country owes the Peña family a debt of gratitude as his life was lost working to protect our communities. Residents, fellow officers, and extended family pulled together to help show them support during their time of grief.

Phyllis Loya, a mother of another fallen officer, shared sympathies with the family. “We cannot fully honor our heroes of the present without honoring our heroes of the past. Your heroism and service is honored today. Your memory lives and you continue to inspire. Thank you for your service. My cherished son Larry Lasater was a fellow police officer who was murdered in the line of duty on April 24, 2005 while serving as a Pittsburg, CA police officer. Time never diminishes respect. Your memory will always be honored and revered. Rest In Peace.”