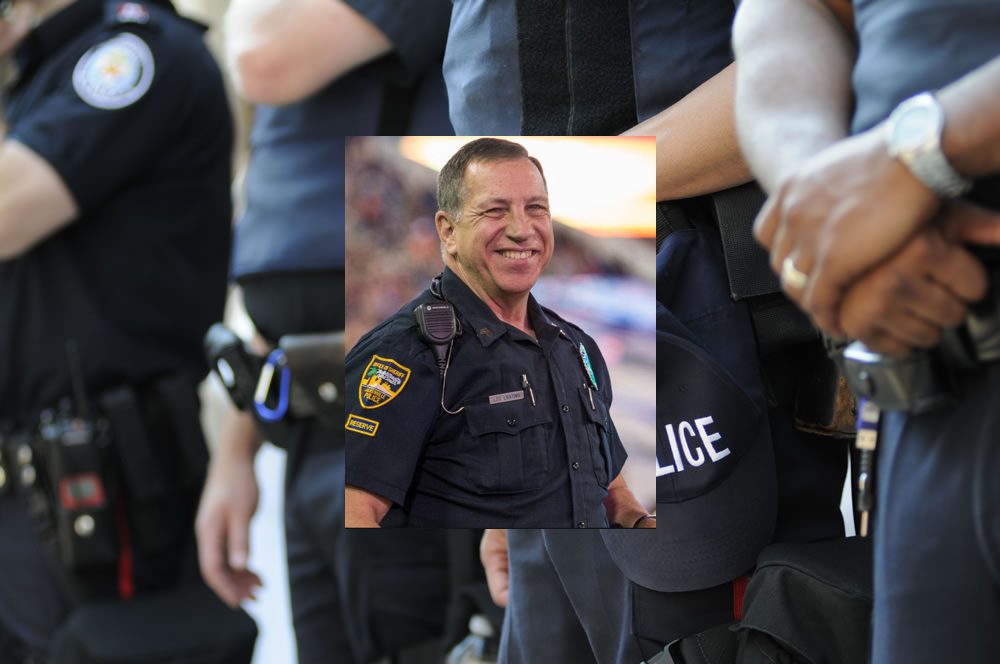 He had spent a lifetime as a servant to his community. Livatino proudly wore badge number 70051 for the Jacksonville Sheriff’s Office for the last ten years. He is the third officer in the state of Florida to have died from COVID19 in the past year.

What is most amazing is that Sgt. Livatino served his community for free. He had worked for the Jacksonville Sheriff’s Office for the last ten years as a volunteer. According to Sheriff Mike Williams, “Sgt. Livatino volunteered his time on the Jacksonville Sheriff’s Office Honor Guard and countless assignments assisting patrol functions, most times working as much if not more than full-time police officers. A friend to all, and he will be missed by all.”

Currently, the office has approximately 3,830 employees. Over 2,080 of these employees are sworn law enforcement deputies. The agency handles all corrections for the area, so there are an additional 950 sworn corrections officers along with 850 civilian staff members.

The agency has grown considerably since the first sheriff was appointed in 1822, the year that Duval County was officially incorporated. The first sheriff was James Dell. Crime rates rose, and during 1845 a town ordinance was passed that required all male members of Jacksonville to participate in evening patrols. Later in 1967, by mandate and vote represented by Jacksonville residents, they chose by more than 65% in favor to consolidate the City Police and Sheriff’s Departments into one agency.

COVID19 has struck law enforcement agencies especially hard, as officers continue to help and protect residents in the face of an invisible, deadly threat. Auxiliary Sergeant Louis M. Livatino leaves behind his wife, son, granddaughter, and two brothers. Friends and neighbors will come together to help the family heal and share in their grief. Law enforcement officers will help demonstrate honor and gratitude for the sacrifice made on behalf of the residents.

Jacksonville Sheriff’s Office spokeswoman, Melissa Bujeda, was devastated by the news. She praised the work done by Livatino and how he lifted everyone’s spirits. “If you knew Lou, you loved Lou. I will miss his kind soul and never-ending smile so much.”

Mrs. Livatino shared a few words with those who came to honor her husband. “My husband Lou Livatino was passionate about JSO, the reserves, and the community. He loved it so much, he lived and breathed it. But most of all, he loved all the people, he always put others first, and he volunteered whenever he could for the community. Lou would be touched by the outpouring of love and support, by the community and the force, as am I.”

Mrs. Livatino followed up with a word on COVID19. “Lou said he took all the necessary COVID precautions, so if it could happen to Lou, it could happen to anybody. Please, I’m urging the community to take COVID seriously and take all the precautions. Regrettably, we lost a wonderful man because of COVID, and he can never be replaced.”