In Memory of Assistant Chief John B. McManus 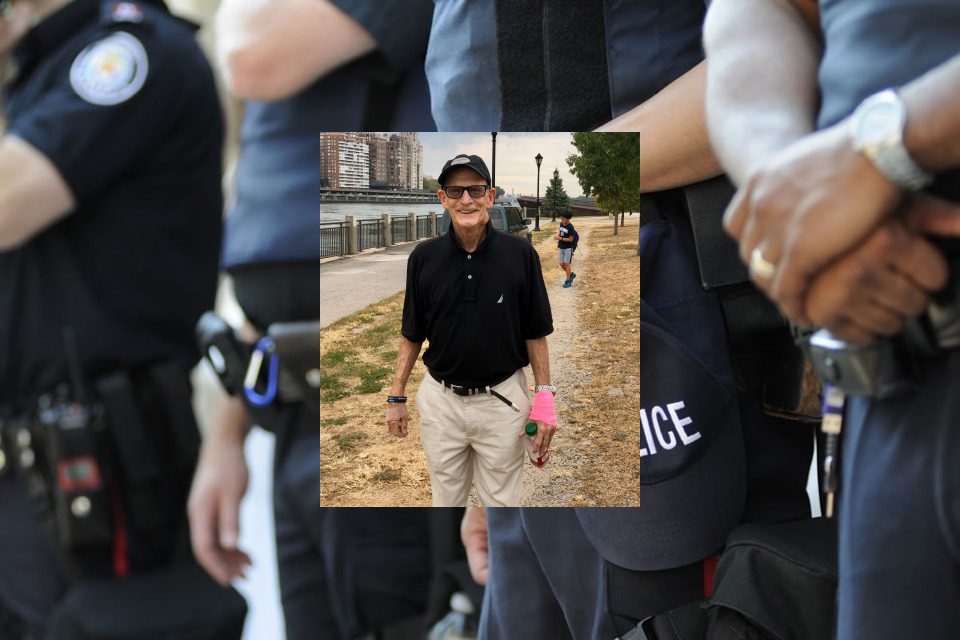 On Tuesday, April 14, 2020, New York authorities announced the loss of yet another officer fallen to the September 11 terrorist attack on the US. Assistant Chief Jack McManus had died. His death is a result of cancer he developed after working on the search and recovery efforts at the World Trade Center.

McManus, age 67, was essential during the clean-up. Chief McManus was the Head of Police Operations Division on 9/11 and supervised the search and rescue as Chief of Operations. During the 2004 Republican National Convention, McManus was responsible for the department’s response team.

After McManus retired from the New York Police Department, he became the Director of Public Safety for Roosevelt Island. In total, McManus had more than 27 years of service as a law enforcement officer. He was chosen by the New York State Senate in 2019 to be awarded the Liberty Medal of Honor.

On September 11, 2001, terrorist hijackers crashed four hijacked planes. The hijackers used the aircraft to crash into the World Trade Center towers in New York, the Pentagon in Arlington, Virginia, and a field near Shanksville, Pennsylvania. Tragically, 72 officers from eight local, state, and federal agencies were killed trying to rescue victims.

A total of 19 terrorist militants orchestrated the attack. Nearly 3000 individuals were killed, and the number of losses continues to rise, as many first responders were exposed to carcinogens and chemicals in the air while working to rescue others.

After the first impact into the World Trade Center’s North Tower, many first responders reacted, putting others’ safety before their own. Law enforcement, fire departments, and EMS personnel rushed into the burning Twin Towers to help lead victims to safety. It is because of their quick actions that more than 25,000 individuals were saved. Unfortunately, more than 500 first responders, survivors, and residents of Manhattan have died from 9/11 related illnesses in the 19 years since the attacks.

The “Finest” men and women of the NYPD give back to the community outside of their regular police duties. They are affiliated with both the New York City Police Foundation and the New York City Police Museum. In 1971, the foundation was brought about by officers, civic leaders, and the business community. Ideally, it became an additional resource to enforce and strengthen the department and improve public safety. This organization and New York’s Finest set an example for cities all across the United States. One of the most outstanding achievements of working directly with the community through this foundation was the Real-Time Crime Center. This top-notch technologically advanced center gives the NYPD details to identify crime patterns and stop new crimes from occurring.

Assistant Chief John B. McManus leaves behind his wife, son, and daughter. McManus is a hero to the city of New York, earning the title of New York’s Finest. Hundreds of residents came to share in the escort bringing McManus home to his final resting place. In addition, many officers from around the New York area attended services for McManus. He was a well-like officer whom many will mourn.

The NYPD Ceremonial Unit posted information about the loss of Chief McManus on Twitter. “Retired Assistant Chief John (Jack)McManus retired in 2006. After a stellar 26yr career, he served as Director of Security @_WTCOfficial, then as Director of Public Safety @RIOCny. A 2019 Liberty Medal Recipient & NYPD Legend was mourned today. #NVR4GetJackMcManus #FidelisAdMortem.”

Susan G. Rosenthal, President and CEO of Roosevelt Island Operating Corporation commented on the loss of an officer she got to know quite well. “I was saddened to learn this morning of Jack’s passing during the night. For over two years, he fought cancer resulting from his extraordinary service as head of operations during the 9/11 aftermath. Over the past five years, I got to know the man. He loved Roosevelt Island and was committed to his job as Chief as much as he was committed to every position he ever held. Chief McManus’s implementation of community policing is credited for not only making Roosevelt Island one of the safest neighborhoods in New York City but for improving the department’s relationship with the community. Please join the Roosevelt Island Operating Corporation, its Public Safety Officers, and Jack’s family in mourning the loss of this exemplary public servant.”