In Memory of Animal Control Officer Darrian May Young 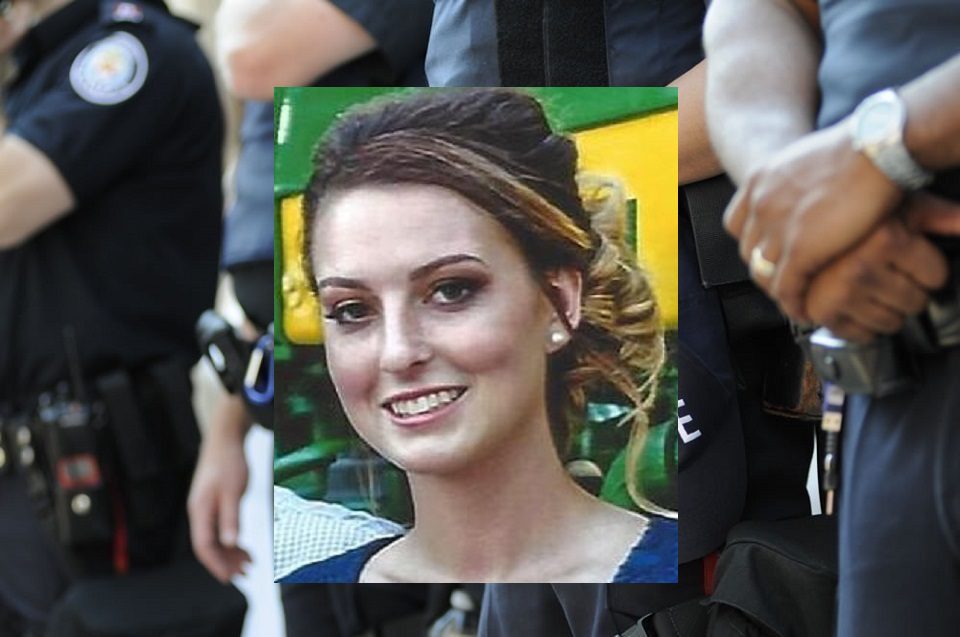 On Saturday, June 6, 2020, Michigan authorities were stunned to announce the loss of a local animal control officer who worked as a special deputy with the Monroe County Sheriff’s Office. Animal Control Officer Darrian May Young, age 24, had just begun her career with the Sheriff’s Office. She served her community and the animals in Monroe County for just over a year.

On June 4, Officer Young was hit in her patrol vehicle at approximately 8:00 am by a drunk driver. Young was driving south on Raisinville Rd when a drunk driver ran a red light and struck her car on the driver’s side. Officer Young suffered severe injuries, and she was immediately transported to the nearest hospital in the Toledo area. She died from her injuries two days later.

The suspected drunk driver also hit a second vehicle. The driver was a 44-year-old woman and was seriously injured in the accident. She was taken to the hospital for treatment but will face pending charges. The woman was suspected of being involved in a hit and run earlier that morning.

Young was excited about her new career with the Sheriff’s Office. She was an active member of the Monroe County Sheriff Posse. She loved her work with animals. Officer Young was also recently engaged to be married, and the couple had just purchased a local horse ranch. A skilled equestrian, Darian was showing horses by the time she was five years of age.

The accident is currently under investigation. Officer Morenko, who is working with the investigation, calls for any residents who may have witnessed the accident or caught it on their security cameras. “The suspect vehicle was allegedly seen driving recklessly in the area before the crash. Anyone who may have witnessed the alleged reckless driving is asked to contact the Michigan State Police Monroe Post.”

Officer Darrian Young had served her first year with the Monroe County Sheriff’s Office. She was well-respected, and her coworkers enjoyed her bright personality. She wanted to use her career to help animals and the community through her work as a law enforcement officer.

The Monroe County Sheriff’s Office was delighted to have such a young, bubbly go-getter. The department has had a long history in the state of Michigan. The department originated in 1817, with its first elected sheriff, Hubert LaCroix. Today it is a full-service agency with divisions for patrol, administration, youth services, detective unit, and a marine unit.

Family Grieves Together with Community

Darrian May Young is survived by her fiancé, mother and stepfather, father and stepmother, sister, step-siblings, and grandparents.

Sergeant B. Wolgast, from the Florida Department of Corrections, expressed dismay at the loss. “This is beyond tragic. Thank you, Officer Young, for your service to the people of Monroe County and the entire nation. My thoughts are with your family, friends, coworkers, and community. You lived as a hero, and I can promise that you will always be remembered as one and never be forgotten.”