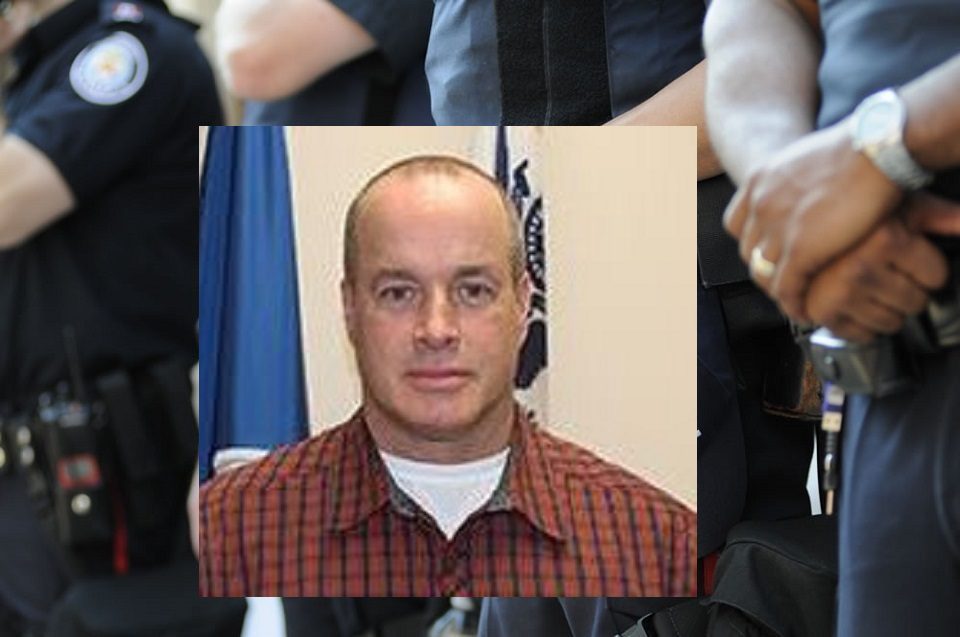 Officials at the McAllen Air and Marine Branch were saddened to announce the loss of an officer to COVID19. Air Interdiction Agent Christopher Doyle Carney, age 56, died on Monday, November 16, 2020. His death was due to complications that have arisen from contact with the coronavirus. It is suspected that Agent Carney came into contact with the virus while on duty at McAllen Air and Marine Branch.

Air Interdiction Agent Chris Carney gave his life to protect the citizens of the US while continuing to protect the borders and air space during a global pandemic. Before Carney served as an Air Interdiction Agent, he worked as a Customs and Border Patrol Agent for over two years. Carney had given his life in service, starting from a very young age. Carney was a US Army Veteran and had been awarded the Distinguished Flying Cross for his bravery. Brave to the end, he continued to serve and protect his country despite the threat of a global pandemic.

To understand the life of Agent Chris Carney, take a good look at the job that was so important to him. He worked under the management of the Department of Homeland Security. DHS is the federal executive department that is responsible for the public security of the United States. DHS has a mission that encompasses several goals. The agency serves to be the frontline for anti-terrorism, border security, immigration and customs, cybersecurity, disaster prevention, and awareness. DHS was initiated after the 9/11/2001 terrorist attack.

Leveling down into the DHS agency that Agent Carney worked, it is the Department of Customs and Border Protection. CBP is the largest federal law enforcement agency in the United States. It is the primary force that handles border control in the US. For this reason, CBP falls under the guidance of the Department of Homeland Security.

As one of the largest federal law enforcement agencies, CBP employs more than 47,000 full time sworn agents. Some of the essential duties that a CBP Agent may encounter are regulation and facilitation of international trade, collecting import duties, enforce US regulations, trade, customs, and immigration.

The US Customs and Border Patrol Air and Marine Operations are considered the largest non-military air force globally. The department keeps more than 250 air patrol planes and helicopters ready for missions at a moment’s notice. An Air Interdiction Agent, like Agent Carney, is a certified pilot who often flies dangerous missions. These agents fly helicopter and airplane missions to keep hazardous people, drugs, or other dangers from landing on US soil. Interdiction efforts are those that attempt to halt criminal activity before it reaches its desired destination.

Agent Carney served his assignment with DHS at the McAllen Air and Marine Station. McAllen Station is thought to have originated in 1921 when four Immigration Officers were assigned to patrol the area. They were ordered to patrol the Rio Grande from about the halfway point between Hidalgo and Rio Grande City, Texas, to about the halfway point between Hidalgo and Brownsville, Texas. These original patrolmen were assigned to apprehend Asian or European aliens and stop the smuggling of liquor and other contraband.

Today, McAllen Station is a state-of-the-art facility that operates as an integral part of American border security. The current role of McAllen Station is to patrol 53 miles of the Rio Grande. The CBP Agents and others work together to protect the US from terrorists, illegal weapons, and control of goods’ movement across the borders.

Families across the globe are facing the upcoming holidays with an empty seat at the table. The Carney family will add their name to the long list of families impacted by COVID19. Air Interdiction Agent Christopher Doyle Carney leaves behind his daughter, mother, and four siblings. The community that is currently fighting the pandemic will help the family through their tough times of grievance.

The Officer Down Memorial Page posted their condolences on their Twitter page. “We regret to inform you of the loss of Air Interdiction Agent Christopher Carney of the US Customs and Border Protection – Air and Marine Operations (Texas), EOW 11/16/2020.”