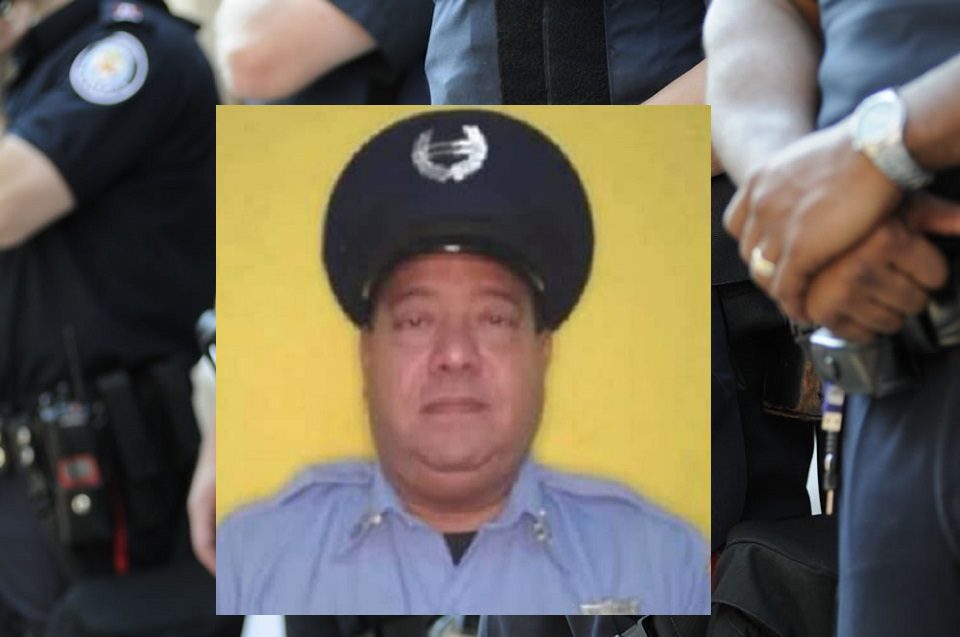 As the island of Puerto Rico is recovering from one loss, authorities came forward to announce the loss of another Police Officer to COVID19. Agent Juan R. Ramírez-Padilla, age 55, became the fifth Puerto Rican Police Officer to become a viral pandemic victim. It is presumed that Ramírez-Padilla came into contact with the coronavirus while protecting the island’s residents through his work with the Puerto Rico Police Department.

Ramírez-Padilla grew up wanting to work in law enforcement. He was highly respected and spent 27 years working for the Puerto Rico Police Department. His most recent assignment was at the Rio Grande Barracks, where another officer, First Lieutenant Roberto Rodríguez-Hernández, recently lost his life to COVID19.

The history of the Puerto Rico Police Department is nearly as long as the island’s discovery history. The PRPD originated while the island was under Spanish Rule in 1837. The current governor Francisco Javier de Moreda y Prieto, initiated the start of La Guardia Civil de Puerto Rico. The agency was created to protect and enforce the laws on the Spanish subjects of the island.

Since invading the island and taking possession in 1898, the United States has governed the island. The US Government initiated the Insular Police of Puerto Rico in 1898. The department has grown steadily and faced many challenges throughout the years. Today the department has more than 17,000 sworn officers and sixteen distinct districts on the island.

Since the beginning of the pandemic, the threat of COVID19 has been severe and deadly. The virus takes lives and leaves families devastated. Agent Juan R. Ramírez-Padilla leaves behind his wife, son, and two daughters. His family will bring together the community and those who knew Agent Ramírez-Padilla to celebrate the life that he lived. He was an example to all in his community. These very neighbors, friends, and family will pull together to help his family through their time of grief.

The Town of Ramapo, New York, Police Department posted condolences on their Twitter page. “The members of Ramapo PD send our thoughts and prayers to the families and friends of Agent Juan R. Ramírez & First Lieutenant Roberto Rodríguez-Hernández of the Puerto Rico Police Department. May they Rest in Peace.”