In Memory of Agent Eliezer Hernández-Cartagena 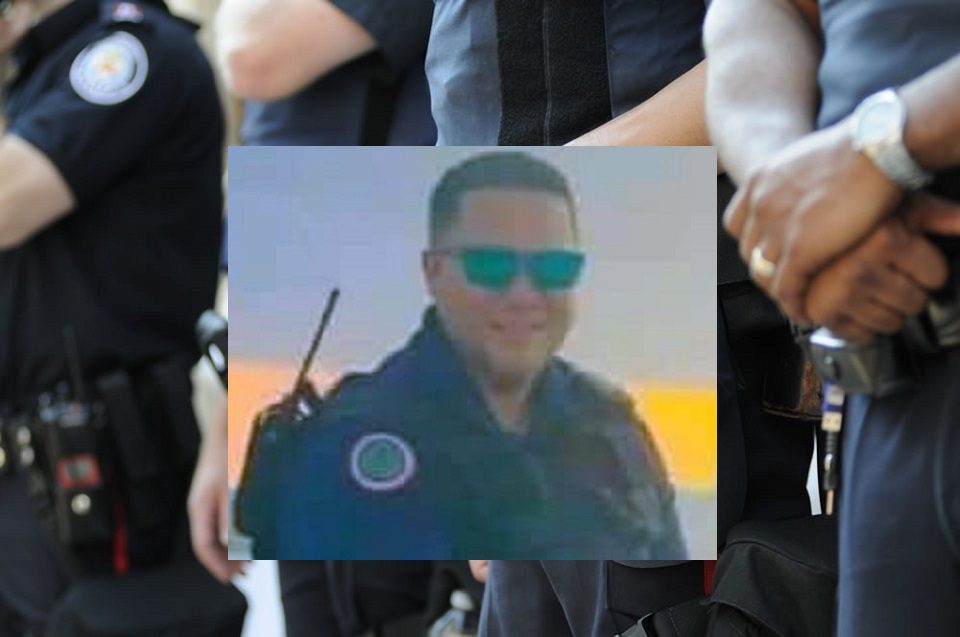 January 11, 2021, was a shocking day for residents all across the island of Puerto Rico. A violent confrontation between a known gang member and police resulted in the deaths of three beloved officers. Agent Eliezer Hernández-Cartagena was killed when he was assaulted with a vehicle during an attempt to arrest a murder suspect.

The tragic violence began when David Rivera Batiz, a known gang member, was involved in a motor vehicle accident. Police were called to the scene to assist and help anyone injured. Officers answered the call, not knowing that a dangerous criminal was part of the accident scene.

As Agent Salamán-Conde arrived to provide help, a man involved in the accident began shooting without warning. He used a modified AK-47 to shoot and kill Agent Salamán-Conde. Two Puerto Rico Police officers, including Cartagena, pursued the shooter after he carjacked a vehicle and fled the scene.

The shooter, now known to be David Rivera Batiz, sped off towards the airport. As he got close to the airport exit, he came to a stop. This is when he again opened fire, killing Agent Luis Marrero-Díaz. Batiz then aimed his vehicle at Agent Hernández-Cartagena and, using it as a weapon, struck the officer, killing him.

The shooter, Batiz, is suspected of committing several murders in the area. Police Commissioner Antonio López gave some details about the shooter to the media. He stated that Batiz is the primary suspect in Isadora Marie Nieves Cruz’s killing, also known as ‘Pinky Curvy.’ They were members of a violent drug trafficking organization called the Revolutionary Armed Forces of Cantera or FARC.

The Mayor of Carolina announced to residents that the city would be undertaking a monument in honor of the three officers.

Headquartered in San Juan, the Puerto Rico Police Department has been a part of the island’s history since 1889. It was under Spanish rule, but by 1899, the island was part of the United States just ten years later. The department began under US management, with 311 officers. Today the agency boasts nearly 12,000 officers and provides protection and security for approximately 3.2 million residents.

The stunned community reacts swiftly; residents, family, friends, and law enforcement officers all came together to honor the three officers. Agent Eliezer Hernández-Cartagena is survived by his extensive family, two sisters and five brothers, friends, and colleagues. His brother, Alexis Hernández Cartagena, made several statements at a funeral in which hundreds attended.

He continued with his critical message, “Every police officer knows what he is involved in. And I know that each of them the day they raise their hand when they enter the Uniformed, I do not doubt that they would do the same as these three people did, these three heroes who gave their lives in the line of duty. The country lost a piece of its heart, but we are going to rebuild it, and we are all going to do that by taking the message to the youth. Youth is the key to this. And nurturing within each of our homes will be the key so that our future, not the present, our future is better. Our present must be worked on so that the future is one of excellence.”