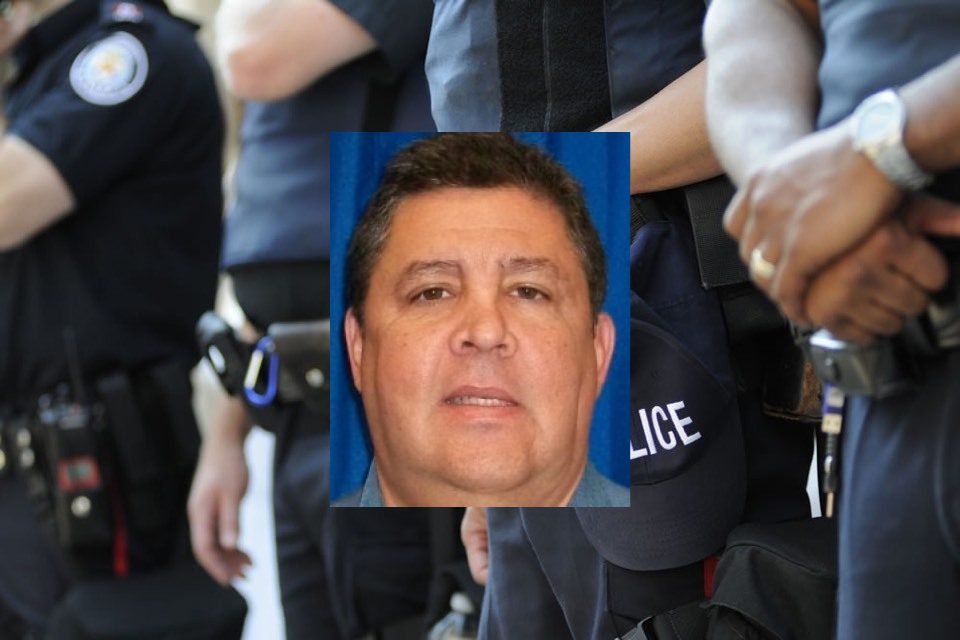 Missouri residents were saddened to learn that a local corrections officer had passed. On Wednesday, January 27, 2021, the Missouri Department of Corrections informed the public that they had lost one of their own to COVID19. Correctional Officer John Michael Bowe, age 63, passed away due to complications arising from the virus. It is assumed that he contracted the virus through his duties as a corrections officer.

Officer John Bowe had served with the Missouri Department of Corrections for more than 16 years. His most recent assignment was at the Missouri Eastern Correctional Center. Bowe was a member of St. Gabriel’s the Archangel Church. He was a leading member in the church’s ACTS community, in which he participated in extensive volunteer service in the area. He was a family man and enjoyed coaching kids and playing soccer.

Officer John Bowe served with the Missouri Department of Corrections. The MDOC is responsible for the management and operations of state prisons in Missouri. Their motto is “A safer Missouri and standard of excellence in corrections.” The MDOC operates 21 facilities across the state. Of these, two of them are community release centers, formerly known as ‘halfway houses.’

The agency has a long history in the state, with its formation in 1820. A large state employer, the MDOC currently has more than 11,000 employees. MDOC operates on a budget of nearly 6.5 million dollars per year. All incoming female prisoners in Missouri are sent to the Women’s Eastern Reception, Diagnostic, and Correctional Facility.

Located in Pacific, Missouri, the Missouri Eastern Correctional facility is a minimum to medium-security prison that can hold up to 1100 male inmates. While serving time, inmates are offered the opportunity to participate in substance abuse treatment. In addition, they have a total gym and track facility for exercise. Adult basic education and the ability to earn a GED are also available.

Correctional Officer John Michael Bowe had spent his final assignment working at the Missouri Eastern Correctional Center. The center opened in 1981 and has provided many area residents with steady employment opportunities.

Correctional Officer John Michael Bowe leaves behind his wife, two daughters, parents, and seven siblings. As a line of duty death, his family will receive full benefits. However, area law enforcement and residents will stand strong as they come together to show honor for the sacrifice made by Officer Bowe. Their continued support will help the Bowe family through this difficult time.

The non-profit organization Supporting Heroes posted details of the loss for their members and followers. “We regret to announce the line-of-duty death of Officer John Bowe of the Missouri Department of Corrections. Officer Bowe died on January 27th from complications of COVID-19 contracted in the line of duty. Please keep the Bowe and Department of Corrections family in your thoughts and prayers.”

Deborah C. of Maryland, a friend to LEO’s everywhere, posted to the Bowe family that she will keep them in her prayers. “I would like to offer my deepest sympathy to the family and friends of Officer Bowe. I am truly sorry for your loss. Officer Bowe’s service and sacrifice will not be forgotten. I am praying for you.”