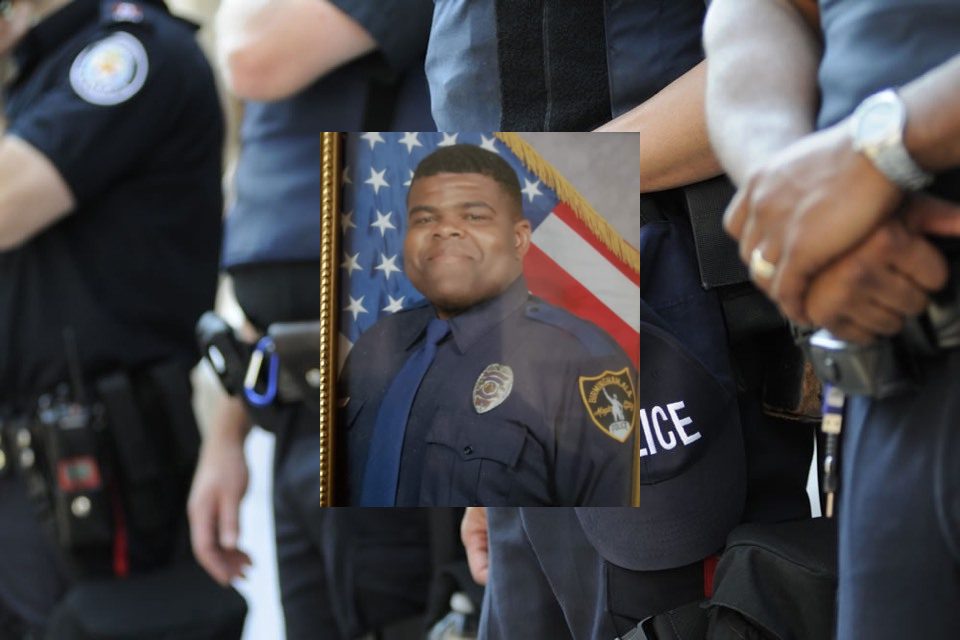 Alabama residents were saddened to learn from the Jefferson County Sheriff’s Office that their county had lost a local deputy to COVID19. On Tuesday, September 14, 2021, Deputy Sheriff Willie Hall died from complications of the virus. He had been serving his community as a sworn deputy and had been recently assigned to the McCalla Substation. Deputy Hall was 48 years old.

Deputy Willie Hall, badge number 2833, worked with the Jefferson County Sheriff’s Office for two years. He had more than 24 years total in service to his community as a law enforcement officer. Hall had previously worked with the Birmingham Police Department.

Deputy Sheriff Willie Earl Hall was more than a deputy and more than a police officer. He genuinely cared about the people in his community. He was a minister at the Pleasant Hill Missionary Baptist Church and later at Saint James Baptist Christian Center.

Hall was working most recently in his career with the Jefferson County Sheriff’s Office. The JCSO is the primary law-enforcement agency in Jefferson County. The department has jurisdiction in both municipalities and unincorporated areas of the county. Headquartered at the Mel Bailey Justice Center in downtown Birmingham, Sheriff Mike Hale has led the agency since 2002.

Deputy Sheriff Willie Earl Hall leaves behind his wife and two children. Many families are left to pick up the pieces of their lives and learn to support each other as they grieve during this time of COVID19. For Deputy Hall he will be laid to rest with honors. Officers have volunteer honor guards who help families during the planning process and demonstrate the community’s gratitude for their sacrifice.

Jefferson County Sheriff’s Office posted the announcement of the loss on their Twitter page. “It is with great sadness and a heavy heart that we share with you the loss of our beloved Deputy Willie Hall. Deputy Hall came to us in 2018 after retiring from Birmingham PD of 20 years. He was well-loved by BPD and the Sheriff’s Office.”

Connie and Darryl Gaiter, residents and friends, posted on the memorial wall for Deputy Hall. “To the family of Minister Willie Hall, he was a quiet spirit. A man of few words, but when he spoke, you always listened closely and learned. I remember the beautiful wedding and the love both he and Sharlene shared. I appreciate the kind words he gave to me and my siblings when we lost our mother. May God bless Sharlene and the Children keep them on the spiritual path as they go through this difficult time.”

Fellow minister and friend Kevin Revel shared some details of his friend, Minister Hall. Rev. “Willie E. Hall was my friend and co-associate minister at Pleasant Hill Baptist Church in Ensley. He was sharp and committed to his calling to the ministry. And he was also committed to serving the public as a police officer in Birmingham. My condolences and prayers are for his wife and children and the entire Hall family, especially to his brother DeAngelo. God bless you and keep you is my prayer!”